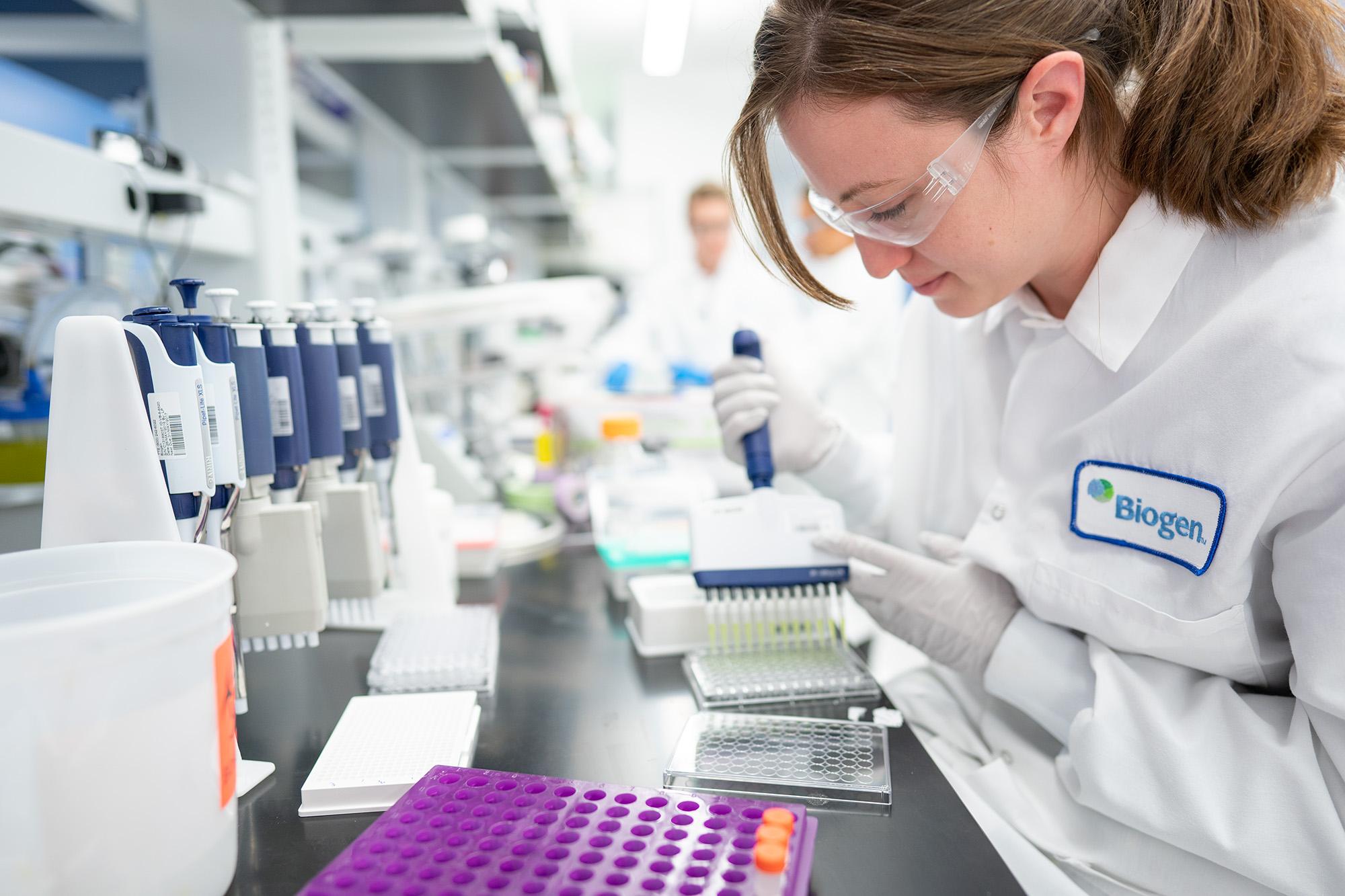 Earlier this month, the Centers for Medicare and Medicaid Services announced it would cover the costs of a new Alzheimer’s drug. However, only if patients participate in clinical trials.

The drug Aduhelm was approved last summer by the FDA. It was the first new Alzheimer’s drug approved since 2003.

There was a lot of excitement, then concern about potential side effects. There were also two big studies. One showed a delay in decline; the other showed no clear benefit.

“And they had really three choices,” says Jason Karlawish, a professor at the University of Pennsylvania and co-director of the Penn Memory Center. “They could cover the drug, like we'll pay for it, write a prescription, and CMS will cover it. They could have said we're not going to pay for it, we're not going to cover the drug. Or they could have said, well, we'll cover it. But we'll only cover it if the patient is involved in some sort of activity to gather data to further inform whether the drug is reasonable and necessary. And that's the route that CMS chose. And the mechanism is called coverage with evidence development.”

But when it comes to Alzheimer's or other dementias there is no way to slow its progression. So for some, this drug represents possibility.

Terri Spitz is the executive director of the Desert Southwest chapter of the Alzheimer's Association. She worries about the patients who can’t access a trial or pay for the treatment, which costs $28,000 per year, per patient.

“It's a shocking discrimination against all people with Alzheimer's disease.”