After 5 years, an Arizona woman has compiled stories about most who perished aboard the USS Arizona 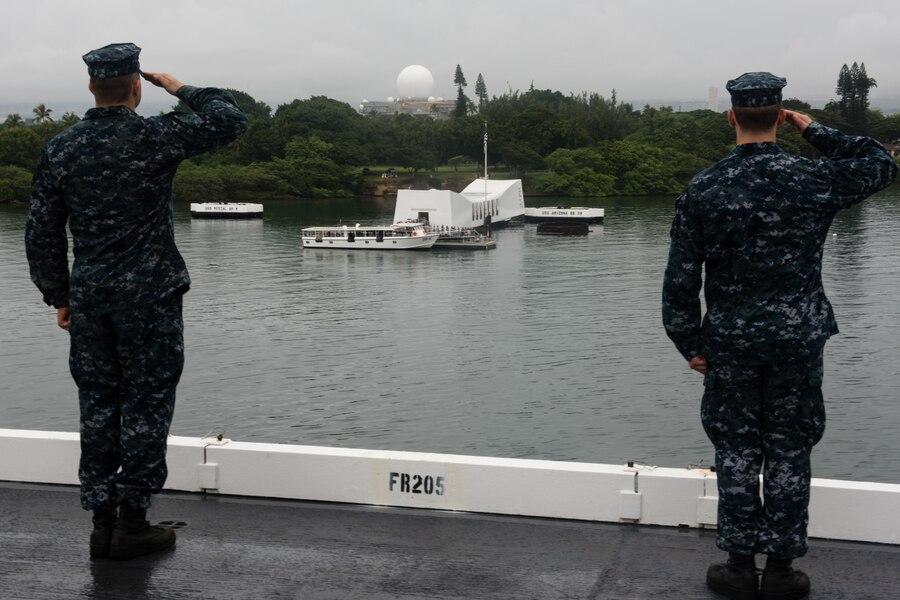 More than 1,100 people died on the USS Arizona when it was bombed in Pearl Harbor on Dec. 7, 1941. The ship itself has become a national memorial, and there are other memorials to the victims in Arizona.

That includes one on the mall at the University of Arizona. It was that project which inspired Bobbie Jo Buel to learn more about the men who died aboard the Arizona.

Buel’s husband came up with the idea for the memorial at UA and was very involved in getting it together. But he thought there should be more information about the victims themselves.

Buel was just retiring as editor of the Arizona Daily Star at the time and says she assumed someone had already put something like this together, and all she’d have to do was find it and get copyright permissions.

But she was wrong. So she set out to do it herself. And what she compiled is now housed on a Facebook page, although she plans to have a more permanent digital home for the project soon.

The Show spoke with her to learn how she went about creating something like this.