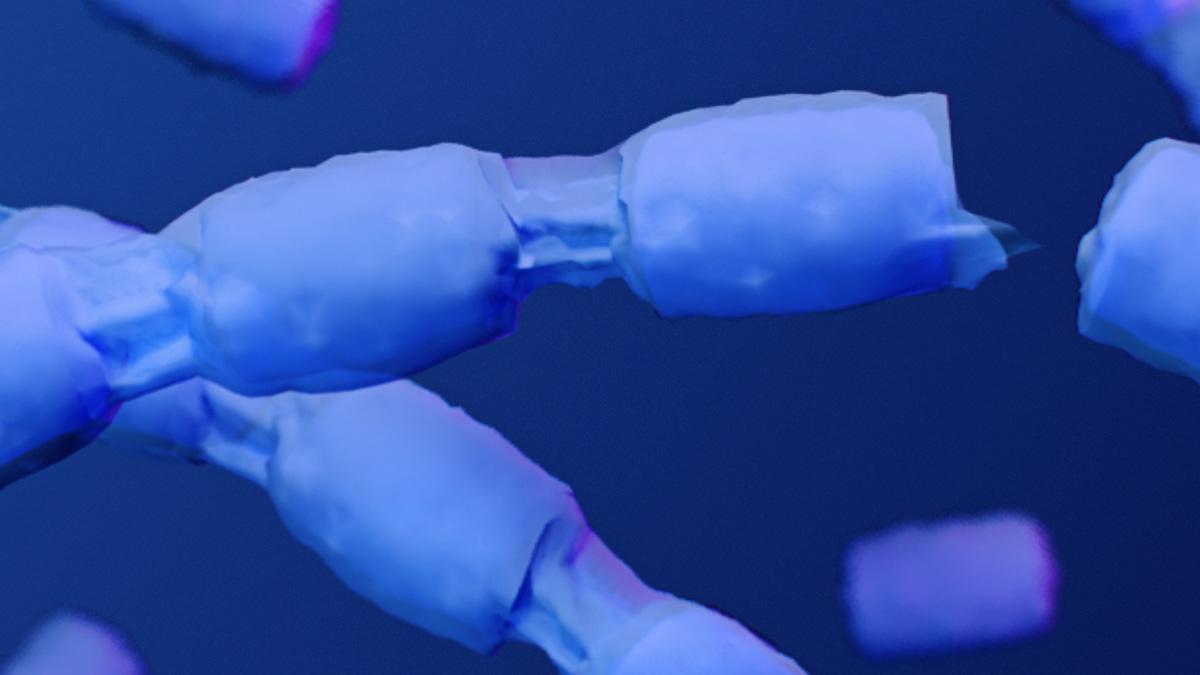 Valley fever is a growing problem in the Southwest as cases rise, and they disproportionately affect people of color.

Now, both Arizona senators are sponsoring legislation that would put $500 million toward research for a vaccine against the infection over a four-year period.

The Finding Orphan-disease Remedies With Antifungal Research and Development Act, known as the FORWARD Act, would also fund the development of treatments and establish a working group to tackle the problem.

Shaena Montanari covers health for the Arizona Center for Investigative Reporting and has reported on the rise in Valley fever cases.

The Show spoke with her to learn about the legislation and the potential for a vaccine.

EDITOR'S NOTE: This story has been updated to clarify that Valley fever is an infection caused by a fungus.