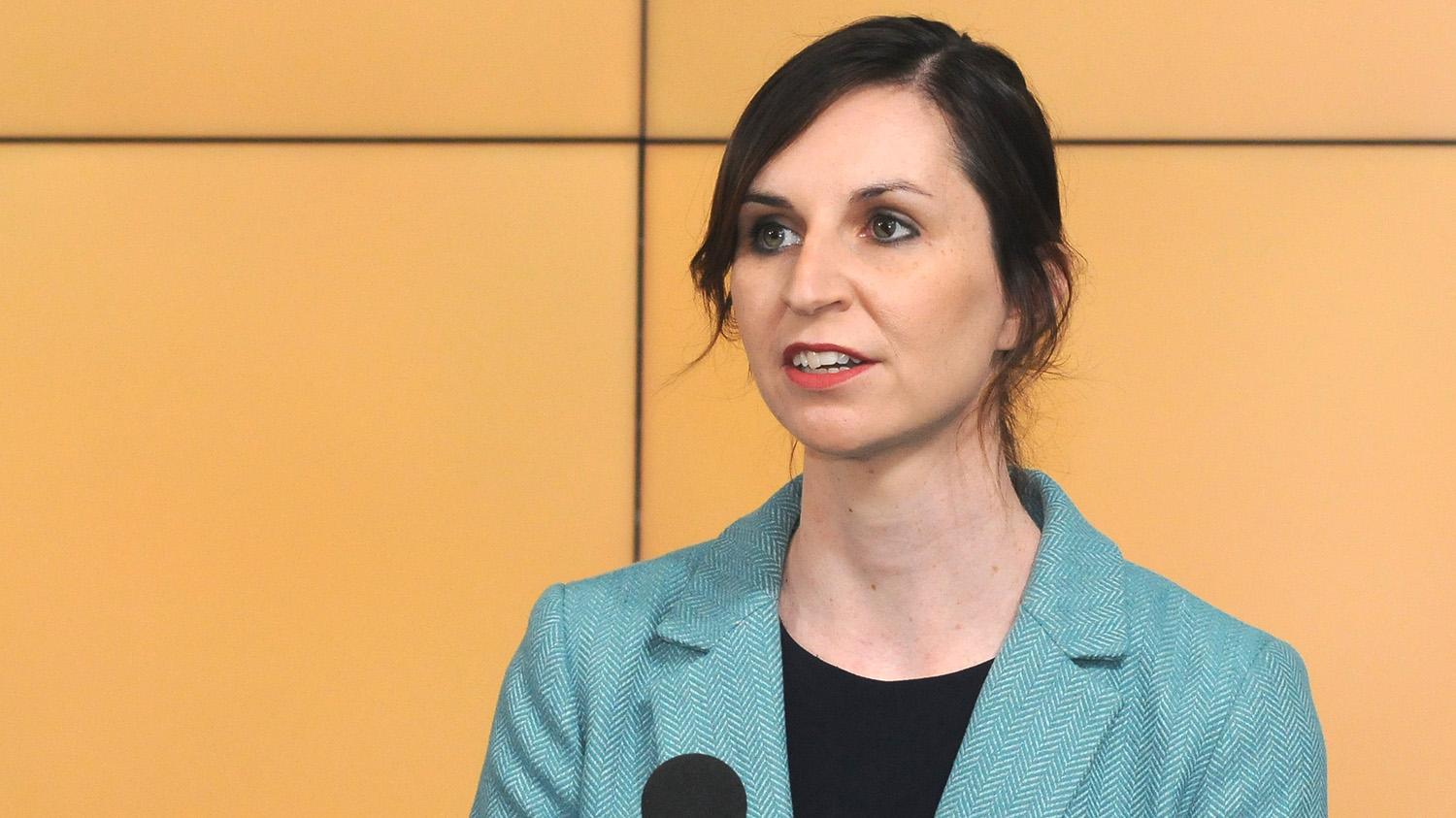 If the Arizona Legislature does not lift or extend a 40-year rule on spending caps for schools, many schools could be forced to lay off teachers or even close this spring.

Lawmakers are coming up on a March 1 deadline. The issue stems, in part, from a sales tax to fund education. It generates about $600 million, which used to be excluded from the spending cap, but after lawmakers extended it in 2018, it now counts toward it.

The Show spoke with Arizona's superintendent of public instruction, Kathy Hoffman, to learn just how important it is to solve this issue before it's too late.