West Coast national parks hit record visits in 2021. But that only made existing problems worse 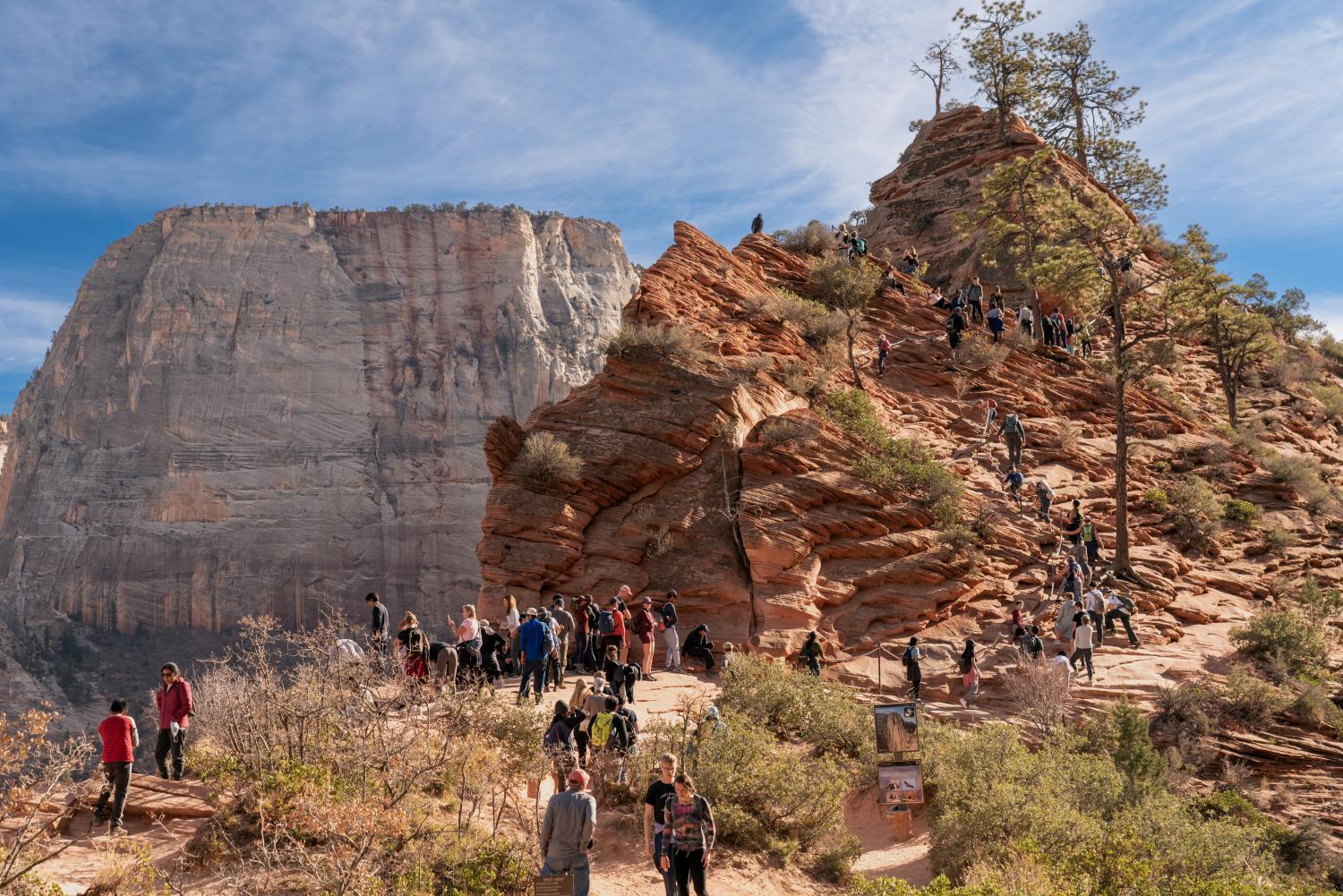 The thinking makes sense — the parks are outside, which is more COVID-safe than being indoors, and at least in theory, it’s possible to socially distance from other people.

But that’s becoming more of a challenge, and it’s not the only one the parks are facing.

Aging infrastructure is being pushed to the brink in some cases, and the parks are dealing with a lot of the same staffing and supply issues found in the rest of the country.

Annette McGivney has written about all of this; she’s a Colorado-based journalist and covers environmental issues for the Guardian.

The Show spoke with McGivney and asked what kind of impact the influx of visitors had on the parks' infrastructure.