From economics to voting, how big a role does systemic racism play? 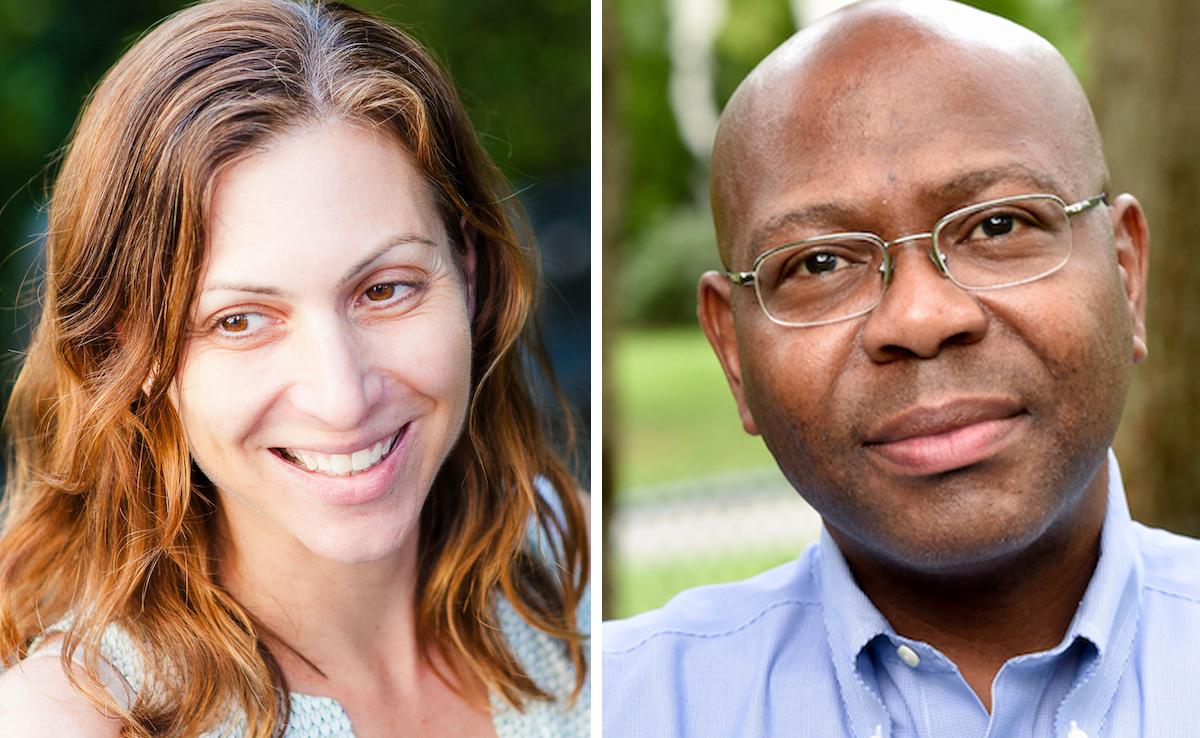 Systemic racism is a term that has become a more common part of the vernacular in the past couple of years, and the phrase is applied to many of the nation's traditional institutions — including government, law enforcement, education and business.

The concept is interpreted as something that may not involve a blatantly racist act but rather policies and approaches that haven't been changed for generations and end up affecting people of color negatively on a consistent basis.

A conversation Arizona State University Jan. 18, jointly presented by the university's School of Civic and Economic Thought and Leadership and the O'Connor College of Law, features professor Lara Bazelon of the University of San Francisco College of Law and Jason Riley of the Manhattan Institute discussing systemic racism.

The Show spoke with them and began the conversation by asking them to define systemic racism, starting with Riley.