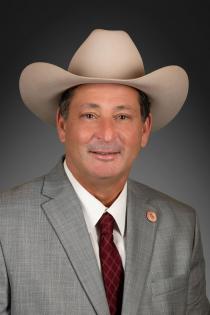 Republican state Rep. David Cook is proposing a bill to provide incumbents options to get back on the Arizona ballot.

Instead of requiring representatives to gather signatures through a petition, they can instead pay a $250 fee to the Arizona Treasury.

With petitions due in April, when the Legislature is in session, Cook says this would allow lawmakers to keep working.

"You're down there doing the job all week, right? And then you've got your career that actually pays your bills and your mortgage and your car payments, that you are spending the rest of your time doing that while you are at the Legislature doing the legislative business," Cook said.

He added because of the low pay of the position, lawmakers often work other jobs.

Cook says if citizens are unhappy with a lawmaker’s performance they can recall them or vote them out of office.