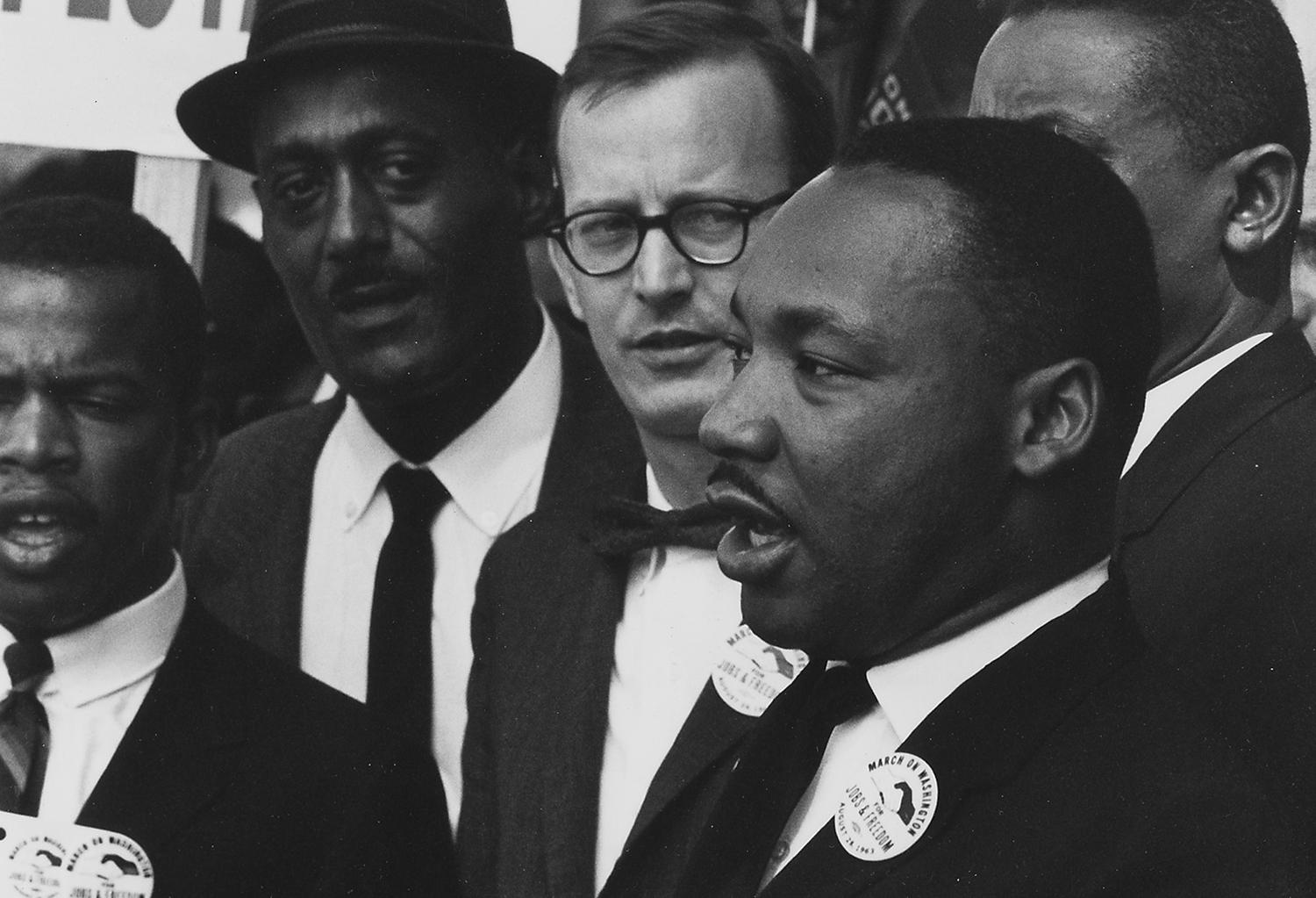 People from across the Valley marched in downtown Phoenix on Monday to honor the birthday of Martin Luther King Jr.

The annual march comes at a time when passing national voting legislation is stymied by the U.S. Senate and as the state Legislature considers new voting restrictions.

Marcher Rashid Hollins said King would be troubled over the push for voting restrictions taking place in Arizona and the nation.

“We need voices. We need people to rise up because things are still occurring that were happening when he was here and we want those things to end,” said Hollins.

Former state lawmaker Leah Landrum Taylor who was also at the march said measures in the state legislature to eliminate mail-in voting, for instance, just don’t make sense, “especially when you think of those in rural communities. They have various difficulties with accessibility of getting to polls. Mailing ballots is easier for everyone” said Taylor.