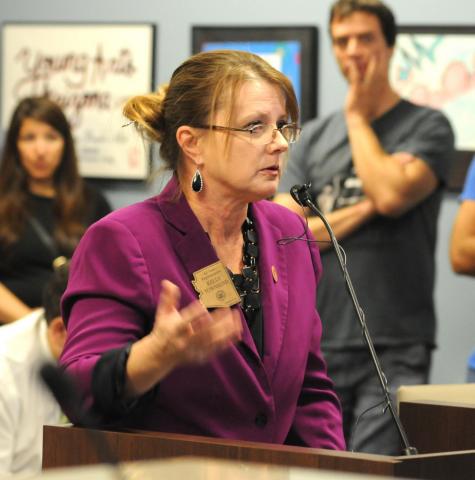 State Sen. Kelly Townsend (R-Apache Junction) will forgo a tough primary challenge in August against her colleague Wendy Rogers (R-Flagstaff) and instead set her sights on a congressional run in southeast Arizona.

There had already been hints at Townsend running in what will be the new 6th Congressional District, which is made up mostly of what Democratic Rep. Ann Kirkpatrick currently represents in the Tucson area. Kirkpatrick is retiring and leaving the seat open. Townsend currently represents Legislative District 16, but after the Arizona Independent Redistricting Commission drew new lines, they put her in what will be known as Legislative District 7, which goes from Flagstaff and Snowflake in northern Arizona to parts of where Maricopa County and Pinal County intersect.

Townsend confirmed her congressional run on a conservative talk show Monday morning. She currently lives in Apache Junction, which is roughly 60 miles away from the congressional lines she hopes to represent. It is not required for candidates to live in the district where they are running in for congress — only that they are an Arizona resident.

Over her 10-year legislative career, Townsend has never faced a competitive general election. She also has never lost an election, but CD6 is set to be the most competitive district of all nine congressional districts in Arizona. She will be up against tough opponents — all of whom live in the Tucson area.

Juan Ciscomani, a former advisor for Gov. Doug Ducey, looks to be the leading candidate on the Republican side with strong financial backing. On the Democratic side is a pair of current and former state lawmakers in Rep. Daniel Hernandez and Kirsten Engel, who resigned her Senate seat last year. Townsend said on Twitter that she will not resign her Senate seat.

Townsend also appears to have the support of President Donald Trump, who on several occasions has mentioned her by name for practically spearheading the bogus claims of election fraud in Arizona. Townsend also has made a habit of pushing conspiracies relating to the ongoing pandemic and downplaying its severity.

The primary election is on Aug. 2. 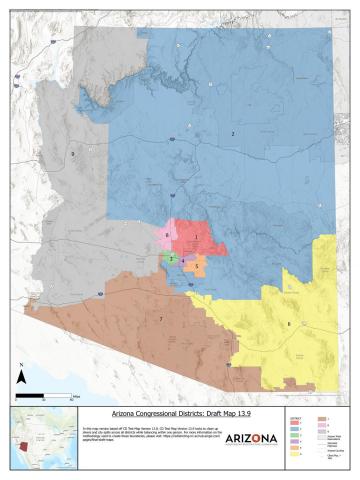