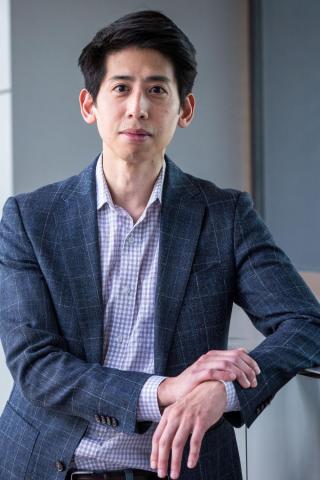 Last year, anti-abortion activists had a big win in the Arizona legislature with a law targeted at women pregnant with babies with genetic differences. That law is now tied up in court, as is a Mississippi law being considered by the U.S. Supreme Court.

A lot is up in the air, but one thing is certain — Arizona's legislature will see more bills aimed at restricting abortion this session.

That includes one introduced last week by Republican Sen. Nancy Barto that makes abortion a crime after 15 weeks, similar to the Mississippi law. There’s also a proposal modeled after Texas’s law, known as SB 8, which basically allows anyone to sue an abortion provider who performs the procedure after a fetal heartbeat is present.

Kaiponanea Matsumura is an associate professor of law at Arizona State University's Sandra Day O’Connor College of Law, where he teaches in the areas of family law, contract law and reproduction and the law.

The Show spoke with him to learn what the national landscape looks like right now, as it relates to abortion law.