Trump endorses Arizona Republicans loyal to his election lies, bashes those who aren't 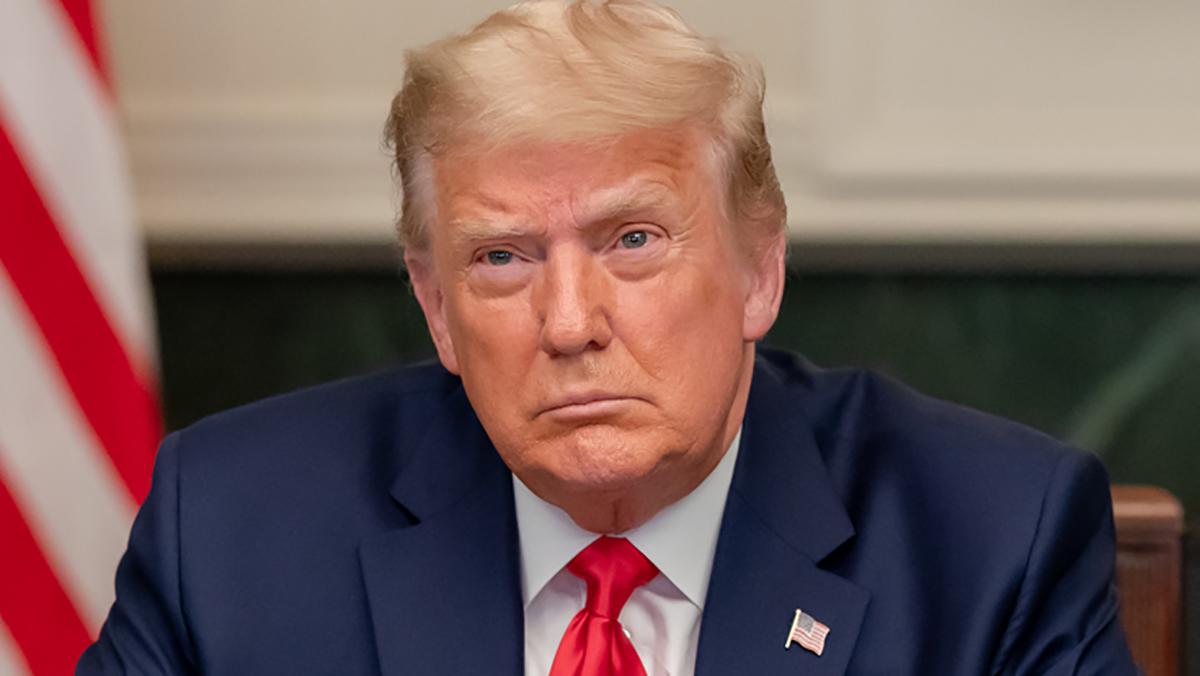 Former President Donald Trump stepped up his election-year effort to dominate the Republican Party, holding a rally in Arizona on Saturday in which he castigated anyone who dares to question his lie that the 2020 presidential election was stolen, including the state’s GOP governor, Doug Ducey.

There is no evidence to support Trump’s claims that the election was stolen. Elections officials and his own attorney general rejected the notion. Trump’s arguments have also been roundly dismissed by the courts, including judges appointed by the former president.

Still, less than two months before the 2022 primary season begins, Trump remains the most popular figure among the voters who will decide which Republicans advance to the fall general election, and dissent from Trump's election lie within the GOP remains rare.

Candidates running for Senate, governor and attorney general have fully embraced Trump’s falsehoods as they have tried to win over his endorsement, deflect his fury or win over his base.

Those efforts were on full display in Florence on Saturday night as Trump-endorsed candidates falsely declared the election had been stolen and Trump the duly elected president.

Before his trip, Trump, who continues to tease another run for president in 2024, issued a statement that he would never endorse Ducey. And he continued to rail against him at the rally, which was dominated by his grievances over the election that was held more than 14 months ago.

“He’s a disaster,” said Trump. “Ducey has been a terrible, terrible representative of your state."

Whichever Republicans emerge on top in Arizona and other critical races will have to convince voters that they should participate in an election system Trump has spent years deriding as rigged.

Many Republicans still blame Trump for the party’s loss of Georgia's two Senate runoff elections in 2021, arguing he depressed turnout by undermining confidence in the voting system, denying them control of the Senate. (Trump has argued that further investigation is the only way to instill confidence in future elections.)

“Trump still has this outsized voice and influence and too many candidates fear his wrath,” said Charlie Dent, a former Republican congressman from Pennsylvania and Trump critic. “We know Donald Trump will use his megaphone to condemn those who don’t buy his lies and his false narrative on the 2020 election. So these candidates are put in a bind: If they tell the truth, they run the risk of losing their primaries and incurring the wrath of Trump, and if they acquiesce and go along with this nonsense, they run the risk of alienating a lot of voters.”

Nonetheless, Trump remained fixated on the issue at Saturday’s rally. It's the first of what aides say will be a brisker pace of Trump events in the coming months.

Trump on Friday announced another rally later in January in Texas, where the March 1 primary formally ushers in the midterm campaign.