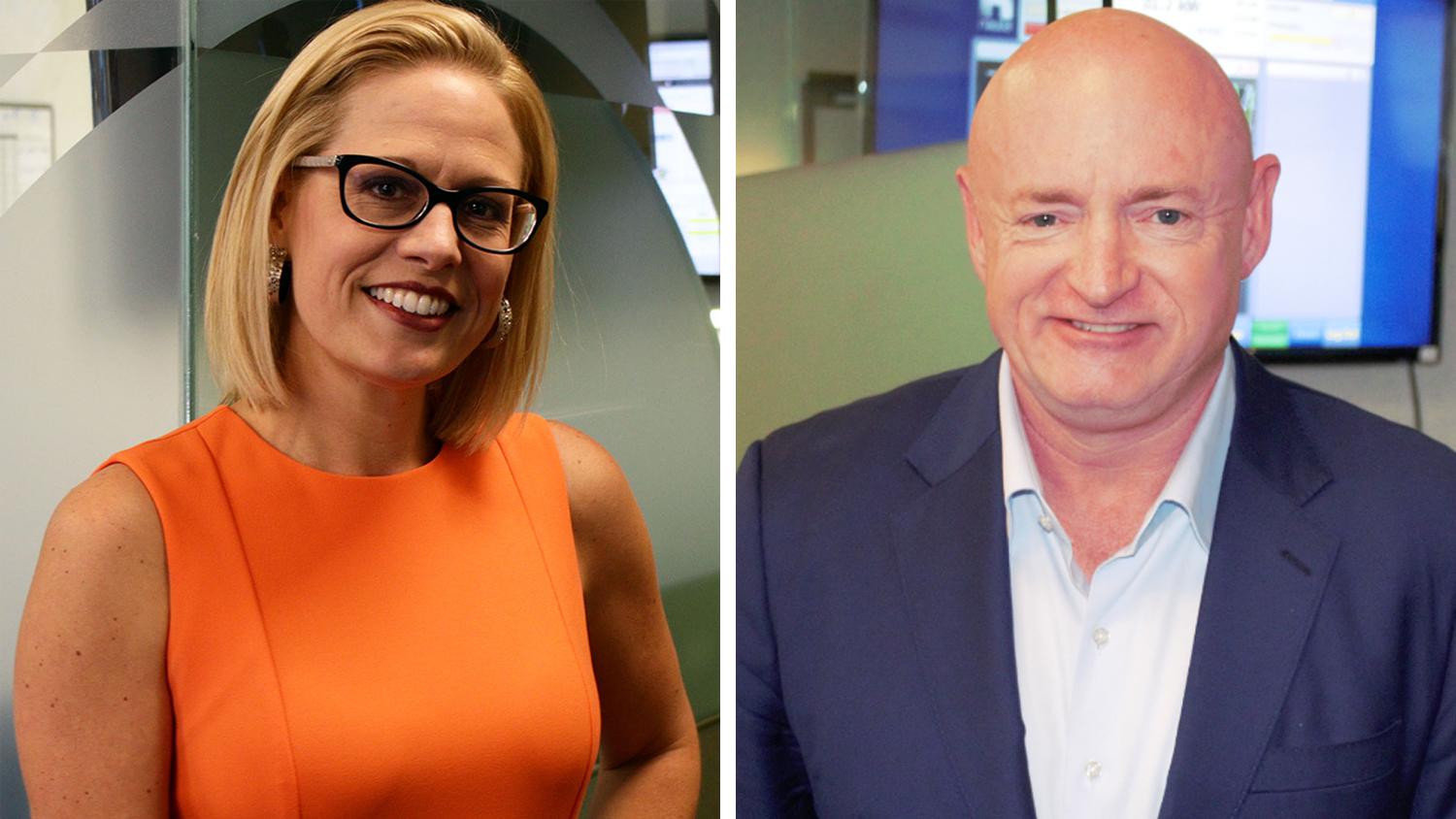 President Joe Biden plans to meet with Senate Democrats on Thursday to keep pushing them to change procedural rules and pass the party’s voting legislation.

Among the lawmakers Biden has left to convince is Arizona’s Mark Kelly, who’s up for reelection.

Asked for a response to the president’s Atlanta speech, a Kelly spokeswoman released a prepared statement saying he cosponsored the bills Biden wants passed. Senate rule-change proposals will be evaluated and decisions made based on what is best for Arizonans.

Kelly faces a November challenge for his seat from the winner of the GOP primary.

The Republican National Committee said that Kelly not giving his position on the filibuster makes him untrustworthy.

Biden’s speech did not persuade Arizona’s Kyrsten Sinema to abandon the filibuster.

Sinema has stood up to pressure from her own party for most of the last year for supporting the filibuster rules.

Now a Washington, D.C., based group of anti-authoritarian conservatives has released a local ad targeting her.

“Senator Sinema, protect our Democracy. Pass the Freedom to Vote Act. Paid for by Republicans for Voting Rights,” the ad ends.

Sinema supports the bill the ad urges her to pass, plus other voting reform legislation that Biden called for in his speech.

She also wants the Senate to publicly debate its rules.

Majority Leader Charles Schumer has pledged to do so no later than Monday.

Associated Press contributed to this story.