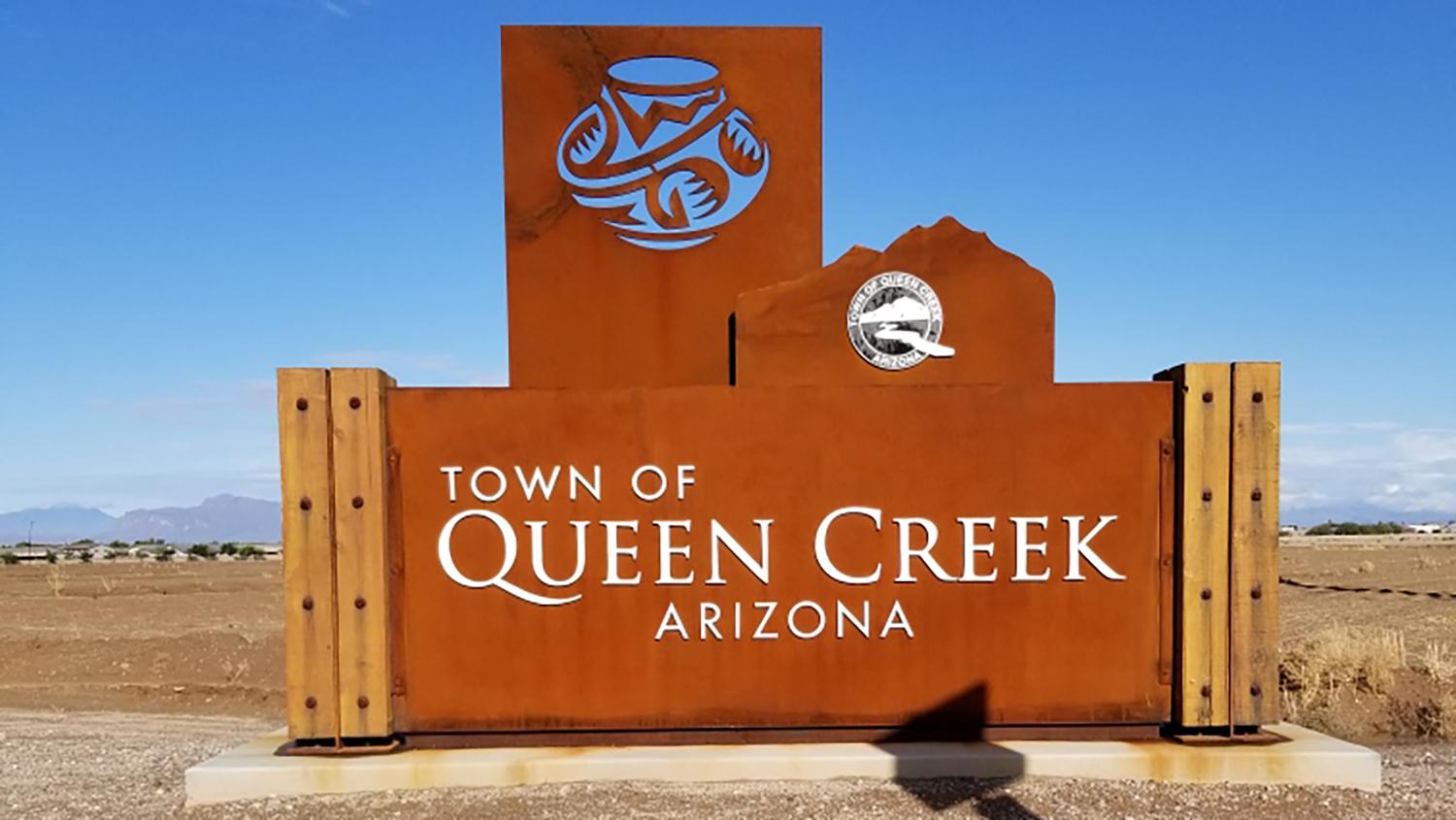 Cindy Bracy
The town of Queen Creek is located in Maricopa and Pinal counties.

The town of Queen Creek has launched its own police force after decades of using the Maricopa County Sheriff’s Office.

Since the town’s incorporation in 1989, the MCSO has provided law enforcement services to Queen Creek, as it simply wasn’t large enough to facilitate its own department.

So in March of 2020, the Queen Creek Town Council voted unanimously to build up its own police force.

Now, the town has transitioned to its own police force, the Queen Creek Police Department.

The department has more than 70 officers and support staff and a full complement of equipment and resources.

It will be led by Chief Randy Brice. He was hired in July and sworn in in early December. He previously worked for Gilbert police and MCSO before that.

John Kross is the Queen Creek town manager and has been instrumental in making the department a reality.

The Show spoke with him about whether the police force was needed for the simple fact that Queen Creek has grown so rapidly.