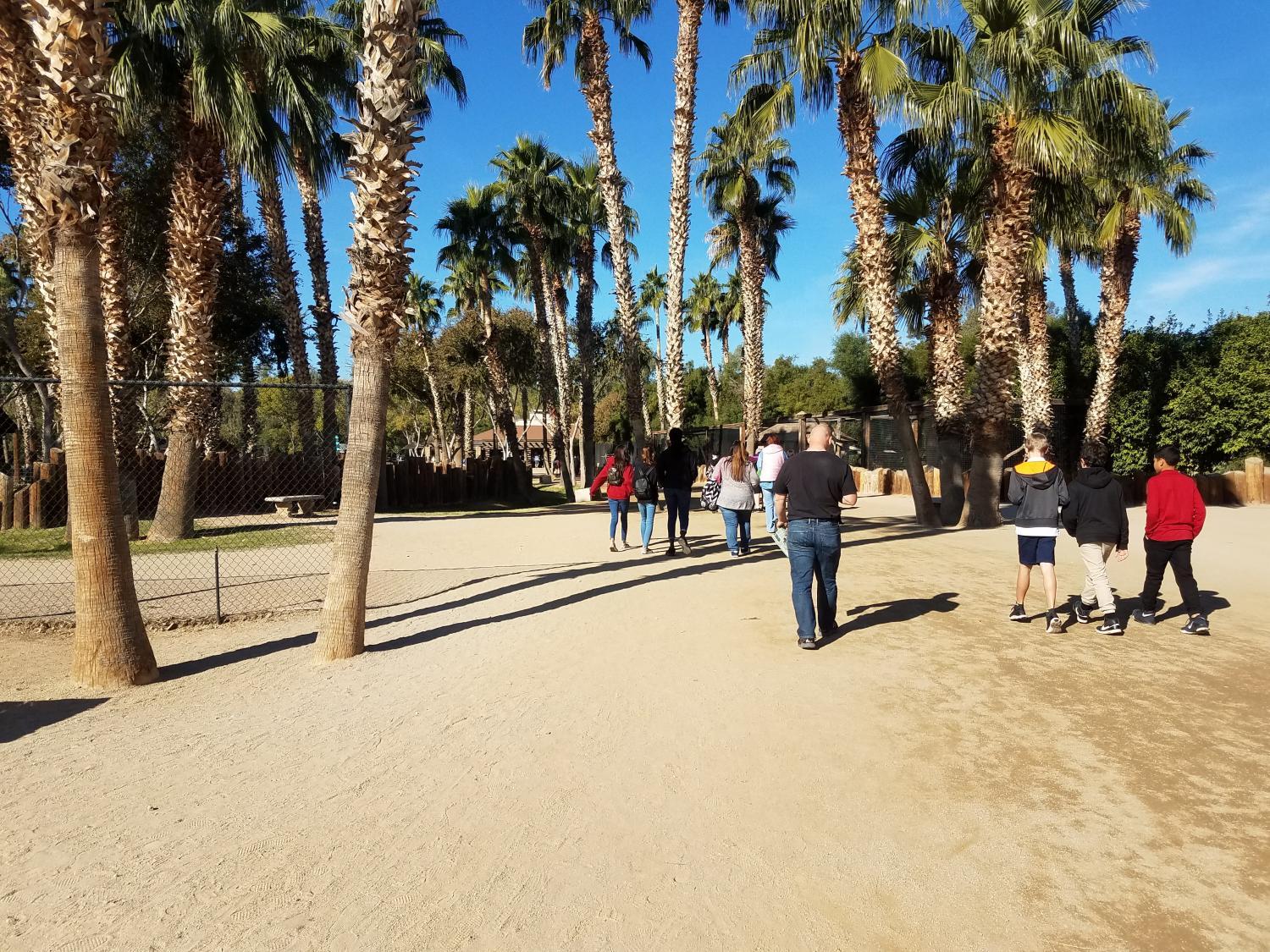 The founder of the Wildlife World Zoo, Aquarium & Safari Park near Litchfield Park has died.

Zoo officials said in a news release that founder and owner Mickey Ollson died Sunday after a short battle with cancer. He was 80 years old.

The zoo recalled Ollson as a “dreamer” determined since childhood to open his own zoo.

Ollson was a teacher but retired in his mid-40s to pursue running his own zoo.

He is survived by his wife, Connie, four children, eight grandchildren and three great-grandchildren.