Why more adult women struggling to focus, finish tasks are diagnosed with ADHD 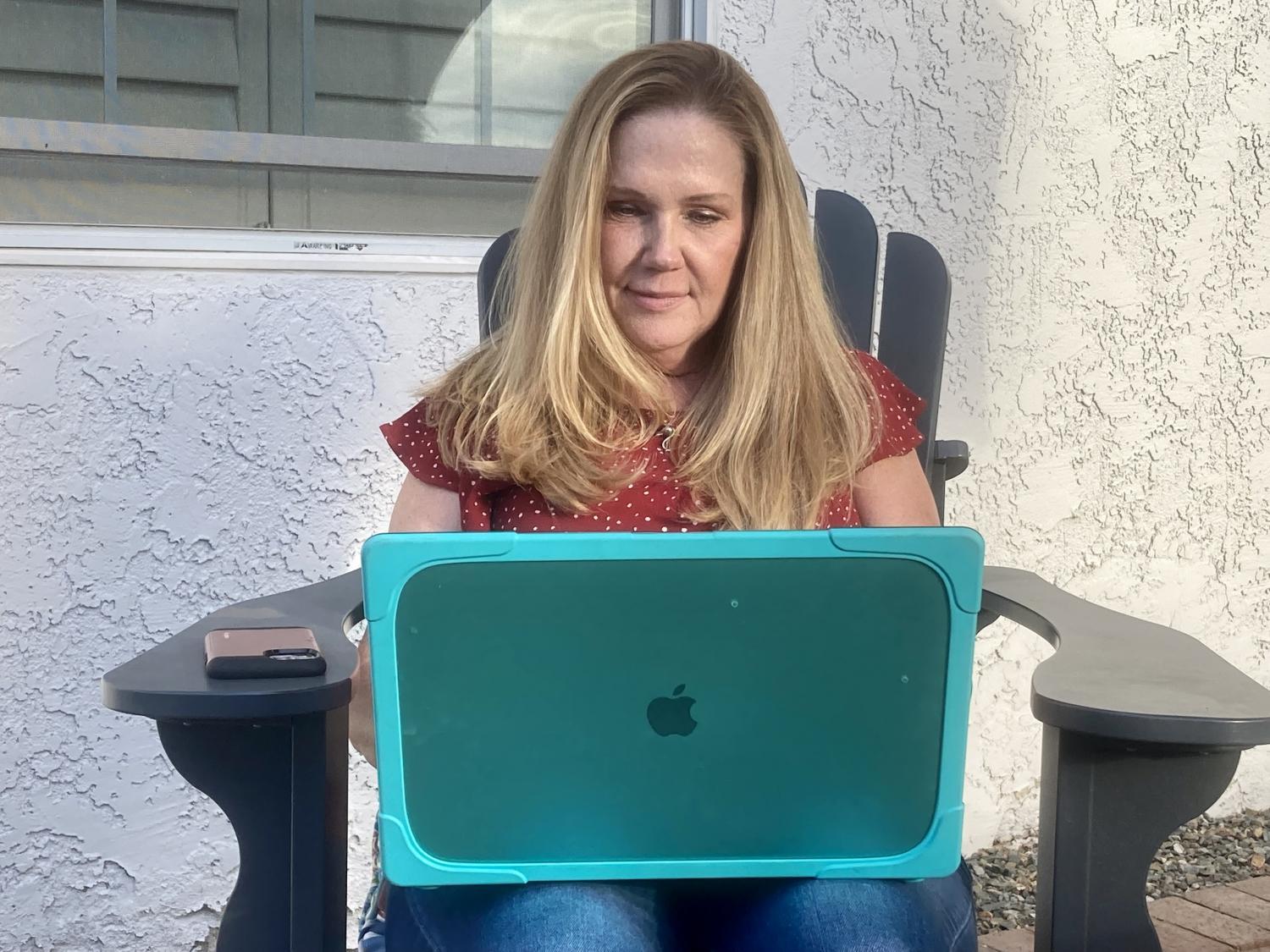 Christina Estes/KJZZ
Phoenix small business owner Charlotte Shaff was diagnosed with ADHD at the age of 49.

Since the pandemic began, more adults have been seeking information about attention deficit hyperactivity disorder, commonly called ADHD. And some are surprised to learn they’ve had the disorder their whole life.

A few months into the pandemic, Charlotte Shaff’s mask fell off. Not the mask to protect against COVID-19, but the mask she wore to deal with symptoms of a brain disorder she didn’t know she had.

“I was having a lot of challenges with the variety of medications I was taking because of my breast cancer and because of my anxiety,” she said. “And I was searching for ways to make it all work for me because I was exhausted, I was fatigued. I was worrying about everybody all the time.”

And Charlotte struggled with what the medical world calls" executive function," the ability to organize, plan and manage our thoughts and actions.

“You have so many tabs open in your brain all the time and you either feel as though you can function because you have to be doing a bunch of things all at once, and when you go too slow, you get too distracted,” she said.

Charlotte felt like she was never able to close those tabs. Then — in the midst of two young sons grappling with virtual learning and business at her Phoenix public relations firm busier than ever — a diagnosis for ADHD brought relief.

“I said, holy crap, that makes so much sense,” she recalled. 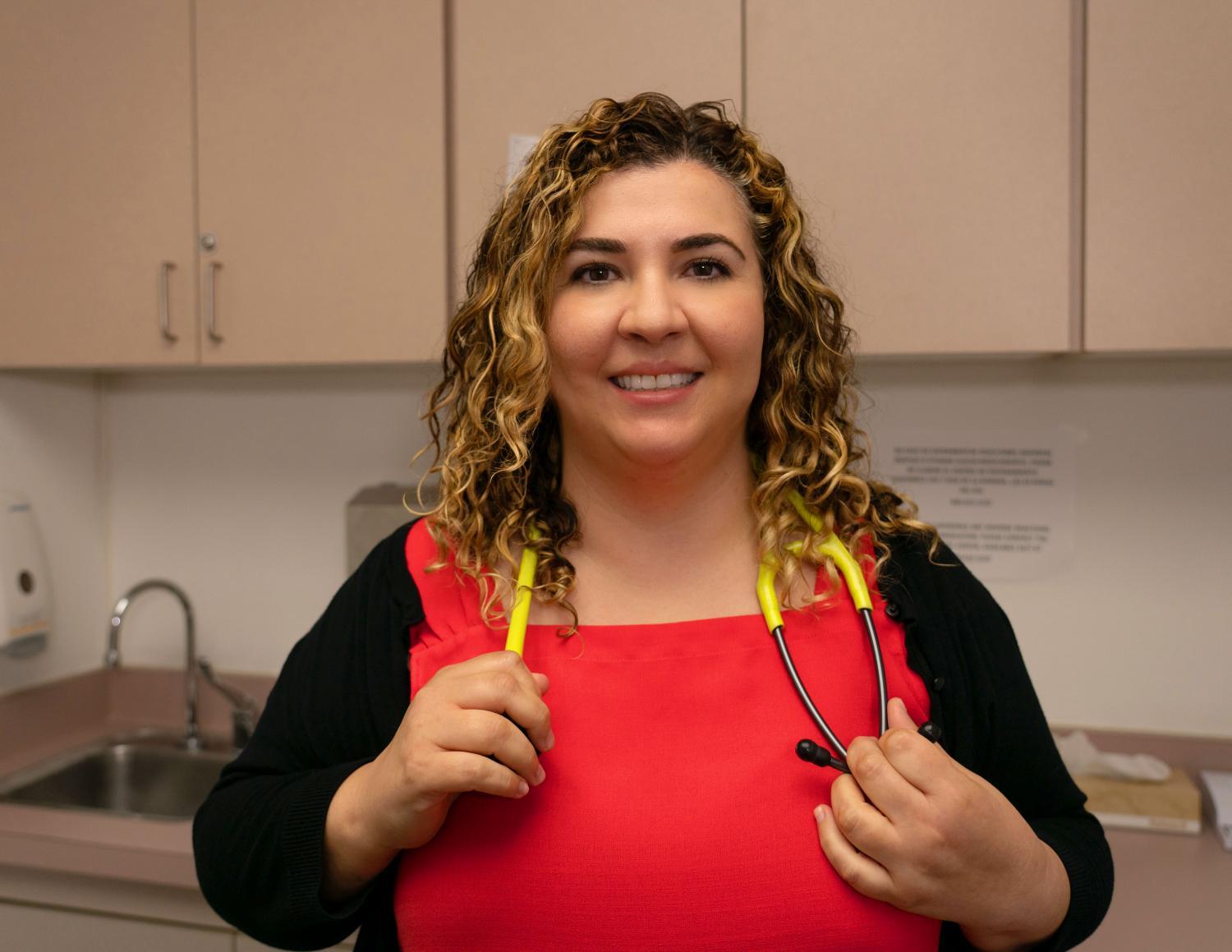 A family and psychiatric nurse practitioner for Valle del Sol Community Heat Centers, she explains ADHD this way: The brain which is responsible for the neurotransmitters, the chemicals, they’re making too much or not making enough and that’s what causes the pathology, these diseases like ADHD, anxiety, depression, everything. So, it’s not something that you can normally control on your own.”

"I'll say, it's just the way your brain is."
— Ana McNabb, family and psychiatric nurse practitioner

When talking to patients, Ana often compares ADHD to a person with Type 1 diabetes who has to take medication because their pancreas stops making insulin.

Decades for a diagnosis

“That is what makes the difference, knowing you’re not alone,” said Evelyn Polk Green. 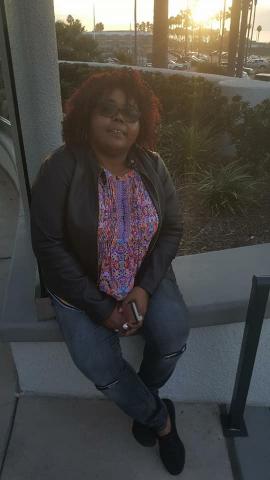 For a long time, Evelyn did feel alone. It wasn’t until she was 45, after her second son was diagnosed with ADHD, that Evelyn admitted she’d been battling it her whole life. As a young child, Evelyn would finish her schoolwork early to run errands for teachers rather than sit at her desk. In high school, she learned to tackle assignments at the last minute. But in college, she hit a wall.

That was in the early 1980s, and Evelyn said no one was really talking about mental health. She found ways — not always successful — to deal with a racing mind and forgetfulness, and to control her emotions.

“A lot of times I felt like, you know, I had a cork inside of me, stuffing all the carbonation in so that it wouldn’t explode because I could never be seen as the angry Black woman which is what would happen if the ADHD got away from me,” she said.

For decades, Evelyn thought it was her fault and constantly wondered why she couldn’t just get it together.

“I look back and say, ‘Wow, if only I had known. How much more could I have done or been,” she said. “Especially when I look around — I mean I went to Duke, so I look around and see the people I went to school with doing all of these things and I think, ‘Hmm, I could’ve been doing some of those things maybe if I could’ve figure it out then.’”

But Evelyn isn’t throwing a pity party. She is proud that the young woman who couldn’t leave her dorm eventually earned three degrees in 10 years. And she’s delighted to see how some younger women, especially women of color, are handling their ADHD.

“I can't even tell you, I cry sometimes, I’m so thrilled and happy about it now that there are so many Black women owning their ADHD, and I mean not just owning it, but taking charge of it,” she said.

"Wow, if only I had known. How much more could I have done or been?"
— Evelyn Polk Green

People like René Brooks, who has a blog called “Black Girl, Lost Keys” and Stacey Machelle whose YouTube channel shares information with a comedic twist.

“It welcomes other people in, so it makes other people not ashamed and able to admit it, and to have somewhere to go and to somebody that can relate to whatever your issues are,” said Evelyn, who is past president of Attention Deficit Disorder Association.

The Centers for Disease Control and Prevention say nearly one in 10 children in the U.S. have been diagnosed with ADHD, and while it often lasts beyond childhood, the data on adults is murky.

There are three types of ADHD:

According to the CDC, the cause(s) and risk factors are unknown but current research shows genetics plays a key role. Health care providers frequently discover more than one family member displays ADHD symptoms or has been diagnosed. Scientists are also studying other possibilities, including brain injury, exposure to environmental risks during pregnancy or at a young age, alcohol and tobacco use during pregnancy, premature delivery and low birth weight.

Ana McNabb said the adult women she treats for ADHD often experience major changes in their quality of life.

“You know, I have some college women and I have some older women that are going back to school and they’re like, ‘Oh my goodness, I can do my homework and turn everything in, I’m finishing things. I’m not losing everything — that’s something else I hear all the time,” she said. 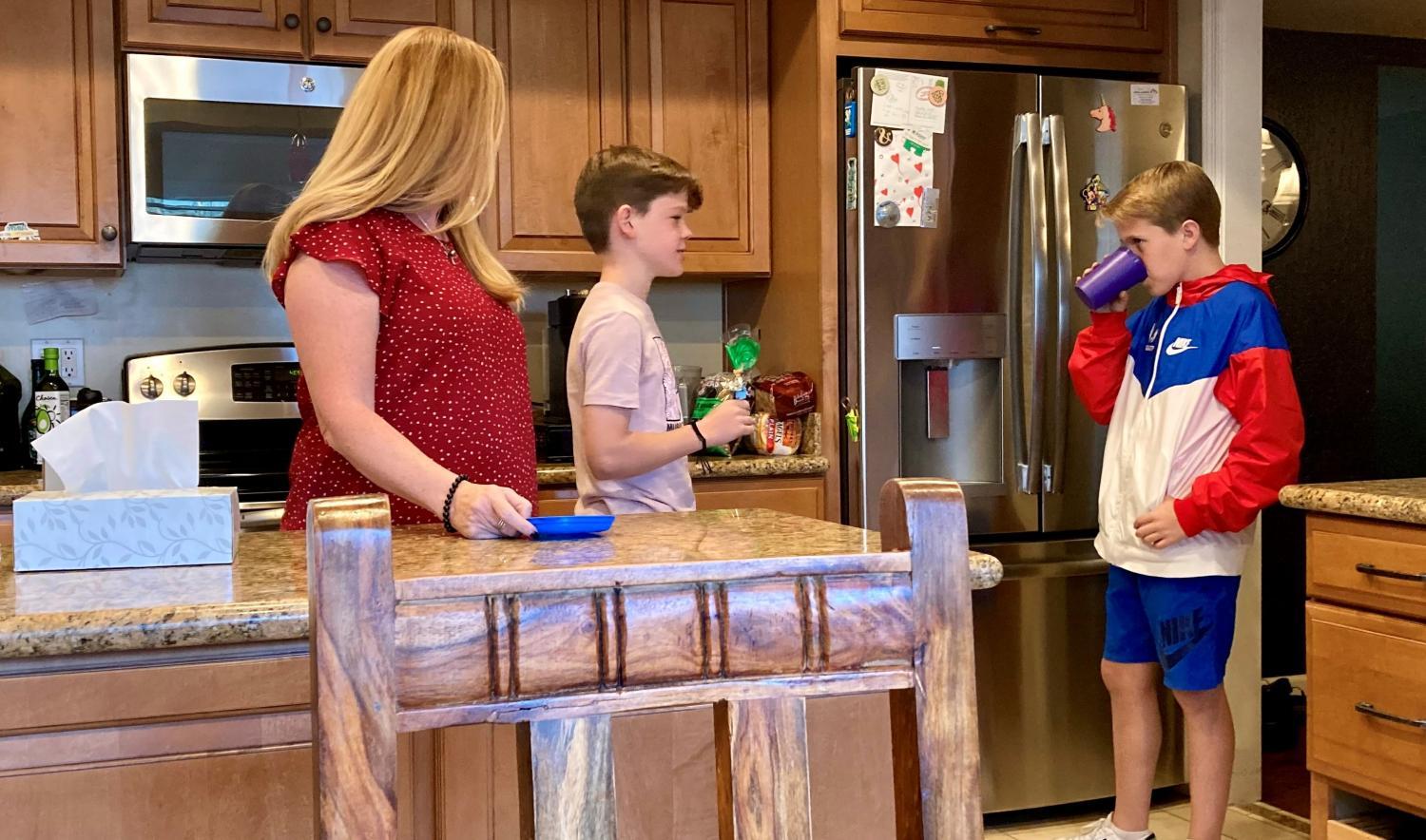 Christina Estes/KJZZ
Charlotte Shaff is a mother of two sons and small business owner in Phoenix.

“We all have something going on and there’s nothing wrong with talking with somebody and seeing if there’s a way to help yourself be a better person,” she said.

"We all have something going on and there’s nothing wrong with talking with somebody and seeing if there’s a way to help yourself be a better person."
— Charlotte Shaff

The CDC provides an overview, fact sheets and research information.

ADDitude magazine publishes articles and information on a variety of topics of interest about ADHD. Its website says it “collaborates closing with leading medical experts” with content checked for factual accuracy and sources cites for all scientific research and findings.

Children and Adults with Attention-Deficit/Hyperactivity Disorder is an advocacy group, along with the Attention Deficit Disorder Association that provide resources, including support group information.