On Wednesday, hours before a citizen presented a petition to the council, city staff updated the Community and Cultural Investment Subcommittee on progress halfway through the budget year.

Phoenix has dedicated a neighborhood specialist to work with businesses and people experiencing homelessness in an area dubbed "the zone," where hundreds of people are living in tents outside the Human Services Campus.

Marchelle Franklin, the city’s human services director, said the specialist held a listening tour with neighborhood leaders, neighborhood groups and city departments. Several priorities were identified and an action plan will be developed in the next few months.

“Two hundred-thirty seven individuals have been contacted. Of which, 55 exited into various programs and of those programs, there were 42 positive exits which equates to a 76% positivity rate,” she said

Deputy City Manager Gina Montes said the city provided 300 solid waste bins to the Human Services Campus to be used for people experiencing homelessness to store their belongings and the campus began offering the safe storage program in December.

Recently, the campus also expanded restroom hours to 24/7 and Montes said the city is exploring potentially adding restrooms outside the campus.

Councilwoman Debra Stark suggested city staff work more closely with Maricopa County Health Department and Maricopa County Department of Environmental Services because they are responsible for "street feeding and vector control’." Rodents are a concern with food being eaten and left outdoors. 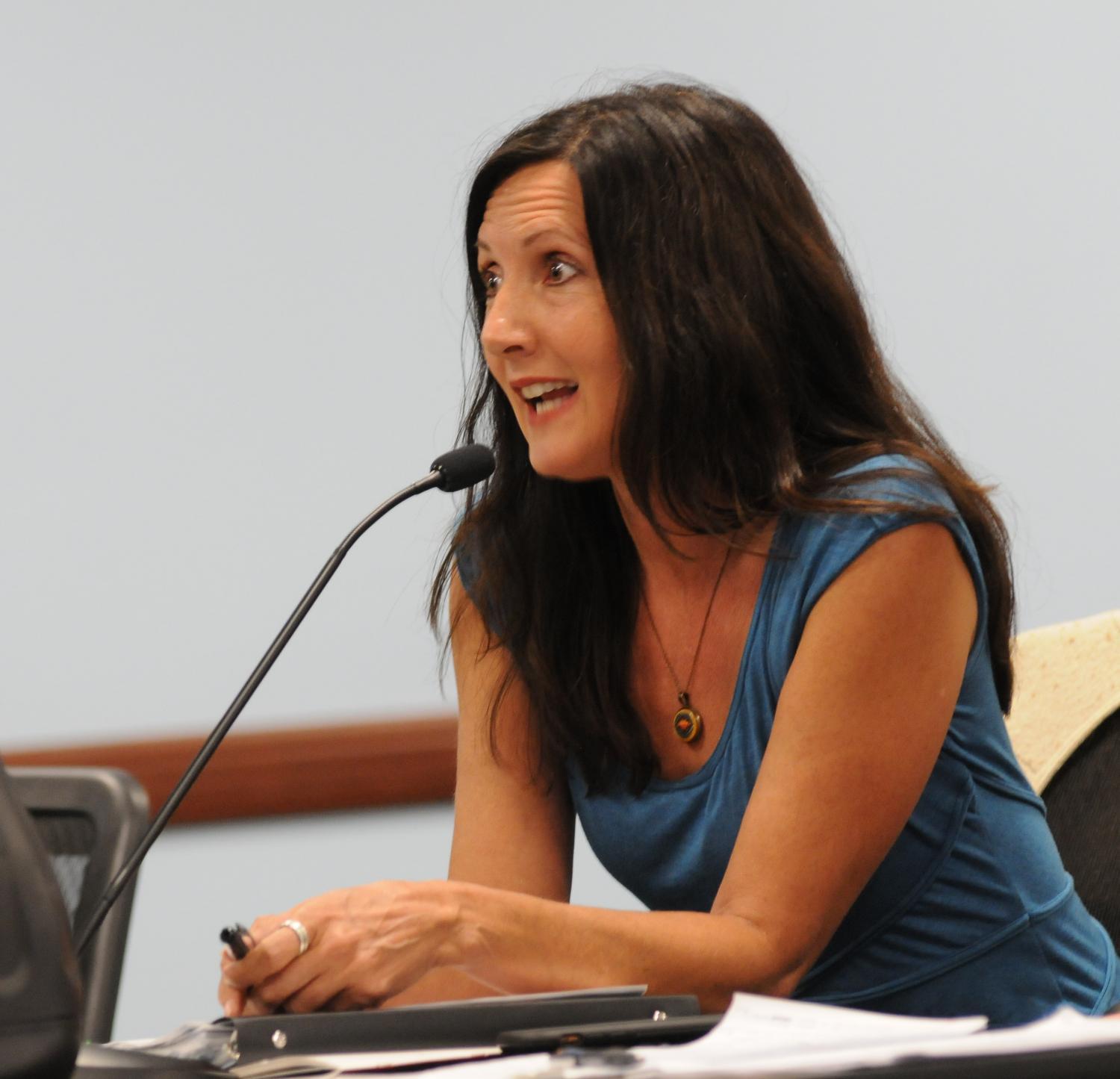 Stacey Champion, an advocate for people experiencing homelessness, presented a citizen petition to the mayor and City Council requesting they act expeditiously on the 10 items listed below. City ordinance requires the council respond within 15 days.