Former President Donald Trump will return to Arizona for a rally on Jan. 15 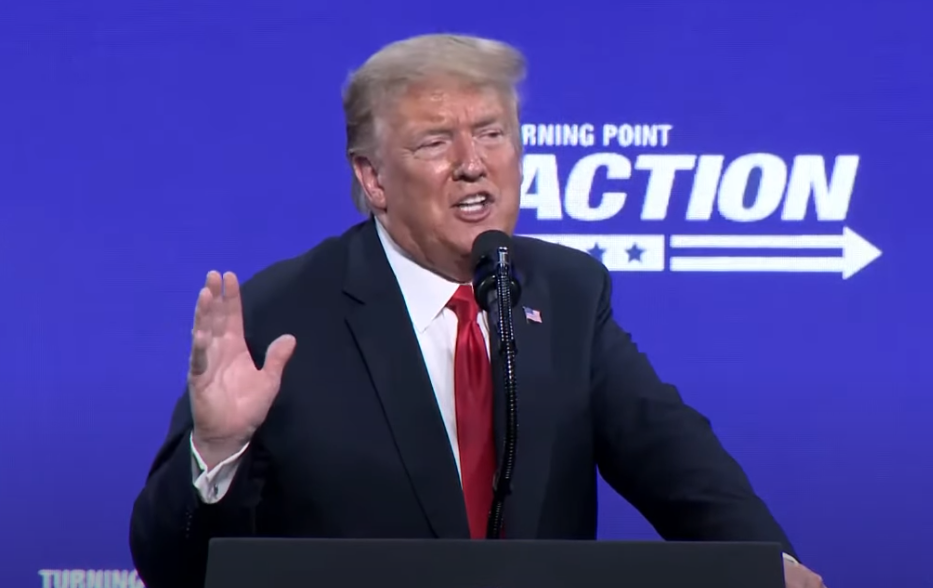 Former President Donald Trump will return to Arizona for a rally on Jan. 15.

He’s expected to chum conservative voters by continuing his lie that the 2020 presidential election in Arizona and Georgia was rigged against him as he eyes another run for the White House in 2024.

“As he looks at 2024, he’s got to get Georgia back in the electoral vote column, and he’s gotta get Arizona back. So I think this will be the first of many trips by the former president and his family to Arizona,” said local political consultant Jim Heath.

Heath continued, “Trump seems to be embarking on a revisionist tour that begins on Jan. 6” — the one-year anniversary of dozens of his supporters attacking the U.S. Capitol in their attempt to shut down the lawful counting of electoral votes.