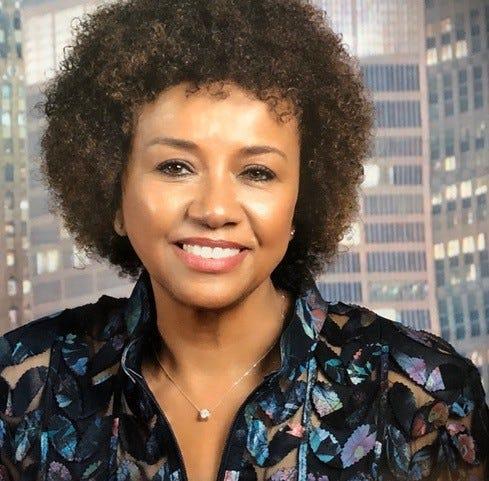 The inaugural leader of Arizona State University's new film school, based at ASU at Mesa City Center, officially comes on board right after the new year, and she brings with her a wealth of film industry experience.

Cheryl Boone Isaacs is founding director of the Sidney Poitier New American Film School. She has taught at other universities as well, and served as president of the Academy of Motion Picture Arts and Sciences — becoming just the third woman and first Black person to hold that position.

She joined The Show to talk about starting from scratch and what she hopes ASU will do differently than other film schools.

ASU says Boone Isaacs will work out of the California Center in Los Angeles as well as from Tempe and the new Mesa @ City Center campus.