Bisbee school of Ripley’s Believe It or Not! fame is for sale 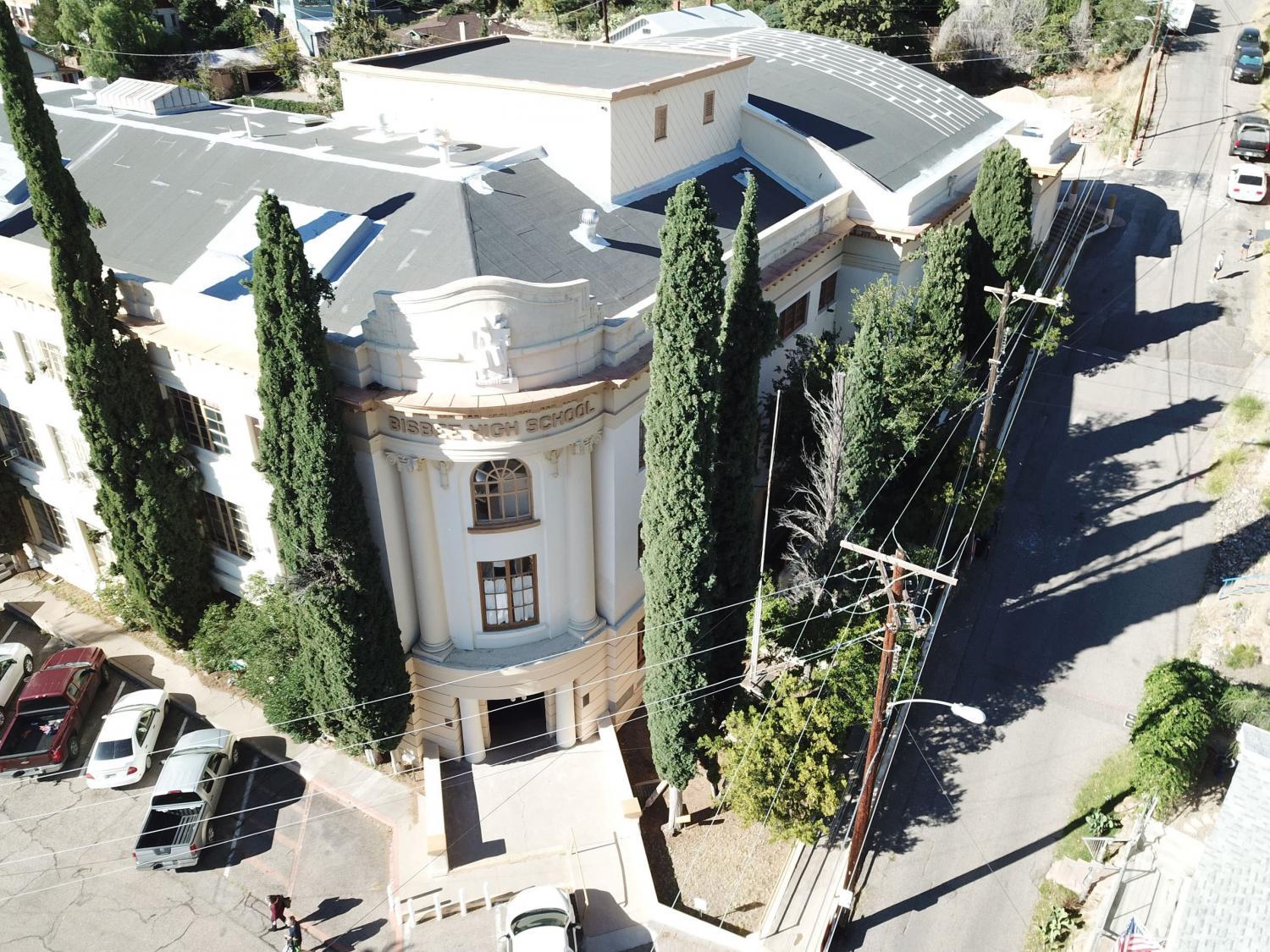 A piece of Bisbee history is for sale.

The original high school, built in 1914 in downtown Bisbee, is on the market.

It’s being sold by Cochise County, which has been using the high school since 1959 when a newer school was built.

According to the county, the three-story, 45,000-square-foot building was once recognized by Ripley’s Believe It or Not! because all four levels of the building have an entrance at street level.

The building is currently being partially used for government offices and storage but will be vacant by the end of the year.

The county has issued a request for redevelopment proposals. Officials hope they can find a buyer who appreciates the architectural history of the 107-year-old building.