Q&AZ: Why do most metro Phoenix homes have big block fences? 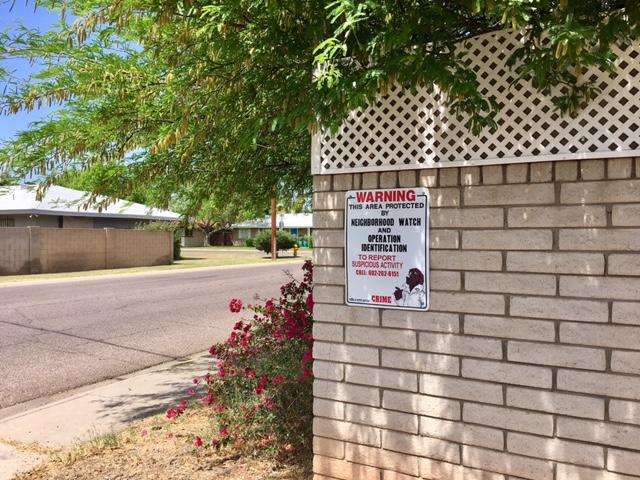 The many sprawling suburbs of Phoenix strive to be unique, whether it’s about neighborhood parks, shopping centers or public art. But there is one thing almost all of them have in common: tall block fences. For decades, lots and lots of block walls have been built to separate houses in developments all over the Valley.

Through KJZZ's Q&AZ project, one listener asked why block walls appear to be so popular in the Valley — and they weren’t alone in their observation. 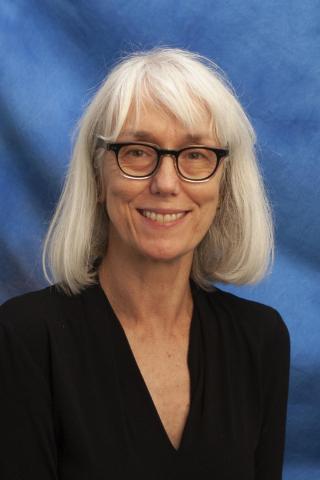 ”When I moved here, that's one of the first things I noticed — that there were a lot of neighborhoods that were ‘walled off,’ I would say,” Michelle Dodds said.

Dodds is the historic preservation officer for the city of Phoenix. She moved here in 1996 after living in places like Montana and Florida, where she had never seen walled yards.

“When I grew up as a child, and I was living in Montana, everybody's backyard was everyone's backyard,” Dodds said.

Dodds has lived in the Valley for years, but said she has yet to pinpoint the exact driving force behind the walls’ regional popularity. Although, she does have a few ideas.

Dodds surmised that trends, security and price were probably all factors in choosing walls over fences in the area. And she wasn’t far off in that hypothesis.

Hundreds of years ago, Indigenous populations around the Southwest built their communities out of what’s now seen as a desert icon: adobe. 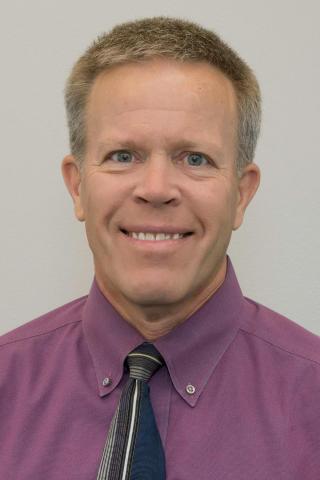 Phil Swaim, of Swaim Associates architectural firm in Tucson, says this material was so popular because of the resources available in the area. According to Swaim, Arizona lacks the sprawling forests of the Pacific Northwest and the stone quarries of the East, so this mud-straw mixture that could be baked by the sun suited its inhabitants well. But he said there are limits to what can be done when using the mud-straw aggregate alone.

Unreinforced adobe will eventually succumb to the elements, making it less than ideal for durability. And those elements paired with the Arizona ecosystem were what paved the way to block walls.

Along the way from adobe, there were architectural innovations like slump block and reinforced adobe block — but they all paled in comparison to the nature of concrete block.

“It used to be that major buildings, for the last several hundred years, have all been made out of stone,” Swaim said. “And, you know, it's not as affordable now because of the labor and cost to be able to create stone buildings. But with our technologies, in a lot of ways concrete block has become our 21st century or 20th century version of stone.”

With over 40 years of architectural experience, Swaim has seen the advantages of concrete in warmer climates.

Unlike wood, concrete won’t rot, doesn’t need to be painted and is more stable. It also provides more privacy and insulation. And instead of shipping lumber or stone from elsewhere, masonry blocks could be built locally — with Phoenix being at the forefront in developing such masonry techniques.

“We have people that are really good masons,” Swaim said. “So once we have a certain building technique that we're good at using, we've got a great labor force that knows how to do that.”

It was that labor force that helped propel block walls into their modern popularity. 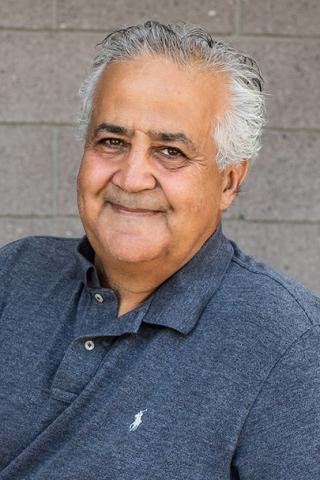 Barzin Mobasher is a civil engineer and a professor at Arizona State University’s School of Sustainable Engineering and the Built Environment. His research focuses on the structural durability of building materials, such as steel and concrete, and seeing where these materials can fail or be improved.

To trace the history of block walls in Phoenix, Mobasher looked back at the 1950s, when he said architectural creativity was abuzz alongside the growing population.

“There was a lot of creativity that people showed with the block wall-type construction and architectural aspects,” Mobasher said.

This capacity for aesthetic allure combined with the material’s durability to make it a popular choice for homebuilders. Two other driving factors came from cheap labor and time.

During this period, there wasn’t much demand for building large-scale home developments. This allowed builders time to work with concrete.

“The technology of masonry blocks, a lot of it was developed here in Phoenix,” Mobasher said. “And what you need was to get lightweight aggregates and with very small amount of cement they could mix it, then the process was automated to a point that you had plants. So the block walls could be prepared here, let's say Casa Grande or you know, somewhere else in the local Maricopa County, and then it would be delivered for the expansion of the Phoenix.”

But as Phoenix expanded, the use of concrete began to wane.

In the 1960s and ‘70s, community developments began to boom. Mobasher explained that builders shifted from concrete construction toward wood-based in favor of speedier builds and cheaper material prices.

And though fully concrete homes are less common now due to cost, concrete walls remain a fixture in Phoenix neighborhoods.

“I think there are some zoning ordinances that actually require or specify a material,” Swaim said.

And for residences that require a fire separation between them, he said concrete walls are a perfect solution.

But time hasn’t finished testing the endurance of Arizona’s block walls. Currently sustainability concerns have made fly ash, a material used in concrete, scarce. But in the future, new demands and policies could lead to further innovation of block walls.

“It’s part of our culture,” Swaim said. “I think as energy codes are evolving, we're probably going to now come up with a 22nd century version of concrete block, and [wonder] why are we doing it? Or, ‘Yeah, how's that made?’”