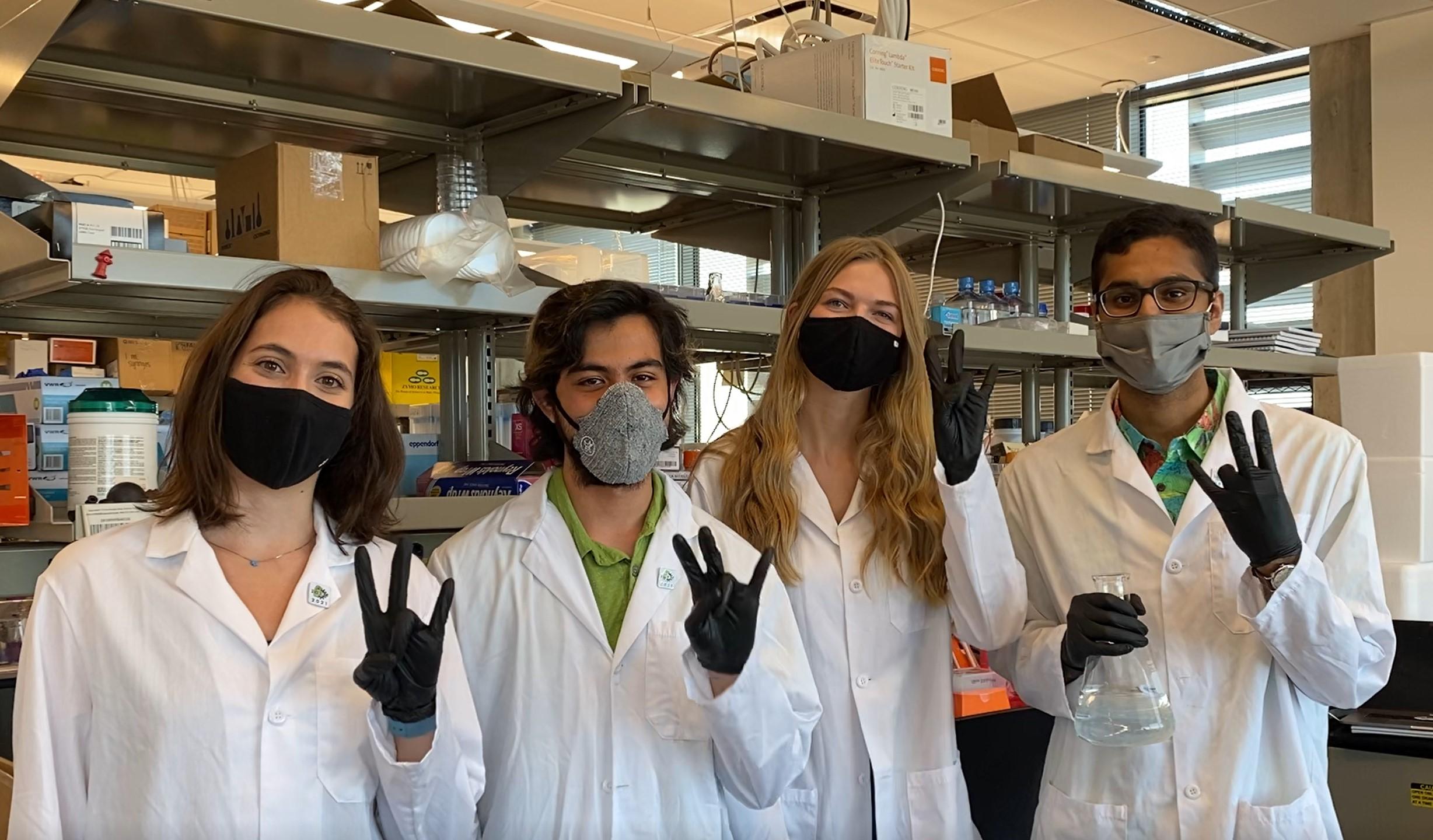 Arizonans in rural areas rely on well water, which commonly contains at least some arsenic.

Now, an ASU team of students has earned a gold medal at the International Genetically Engineered Machine (iGEM) competition by engineering algae that can remove the toxic element.

“We have a few preliminary results, which show that most of our genes actually significantly increase the arsenic sequestration rates, which was really awesome to see,” said co-captain Maggie Cook, a senior in biomedical engineering.

The ASU team modified a micro algae to make proteins that remove arsenic from water and trap it within the tiny plants.

“The water is going to continue passing through the cell the way it does for the cells to live. Some has to be taken up, some has to be expelled, but the arsenic is going to be trapped by the proteins that are existing in the chloroplasts that we told it to make,” said co-captain Emma Lieberman, who is also a biomedical engineering senior.

Future iGEM teams might build on this year's groundwork. However, there are no plans to pursue the intricate legal, ethical and practical steps involved in taking the GMO beyond the lab.

This year, 350 teams from 46 countries competed in iGEM. 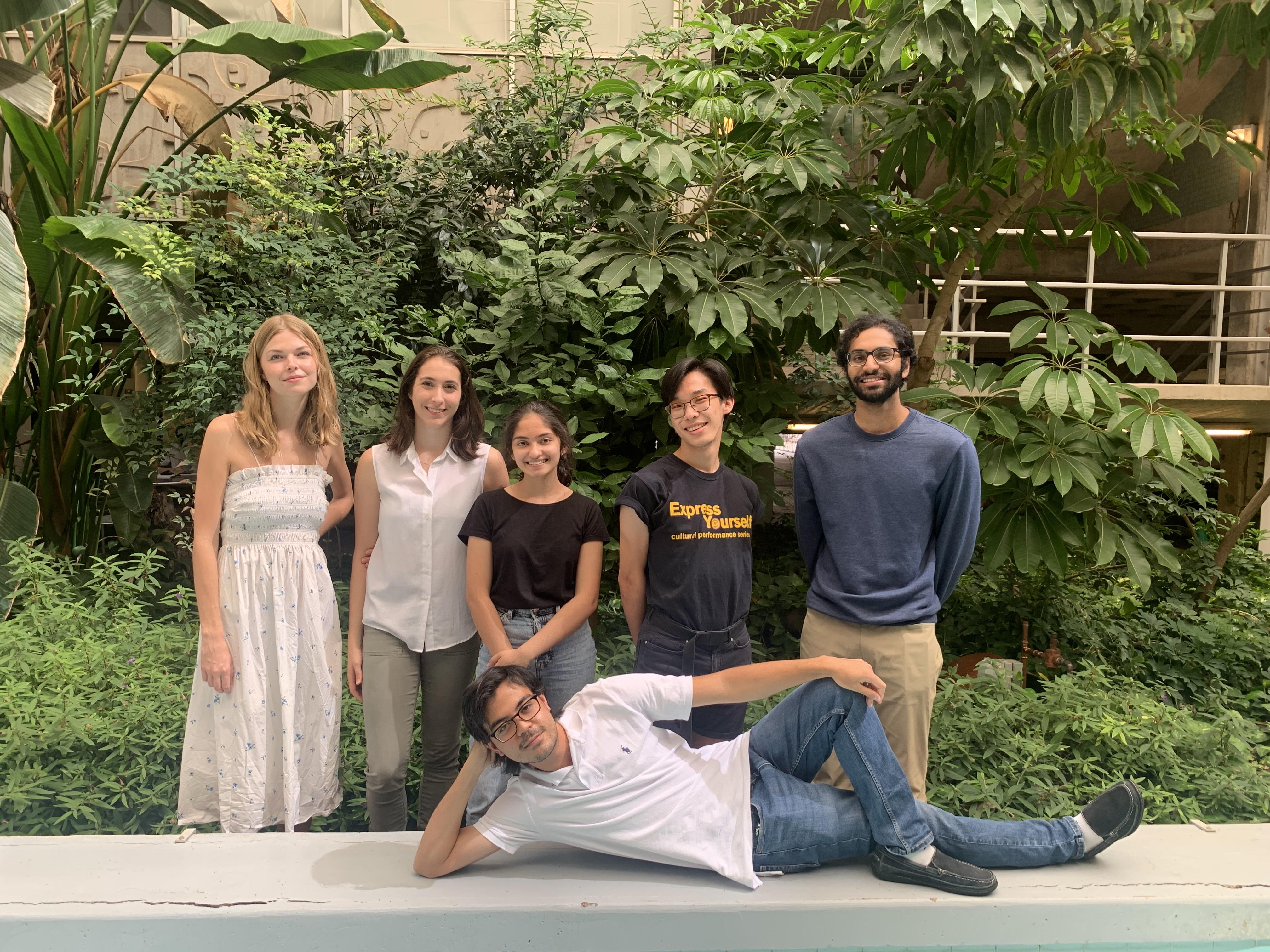