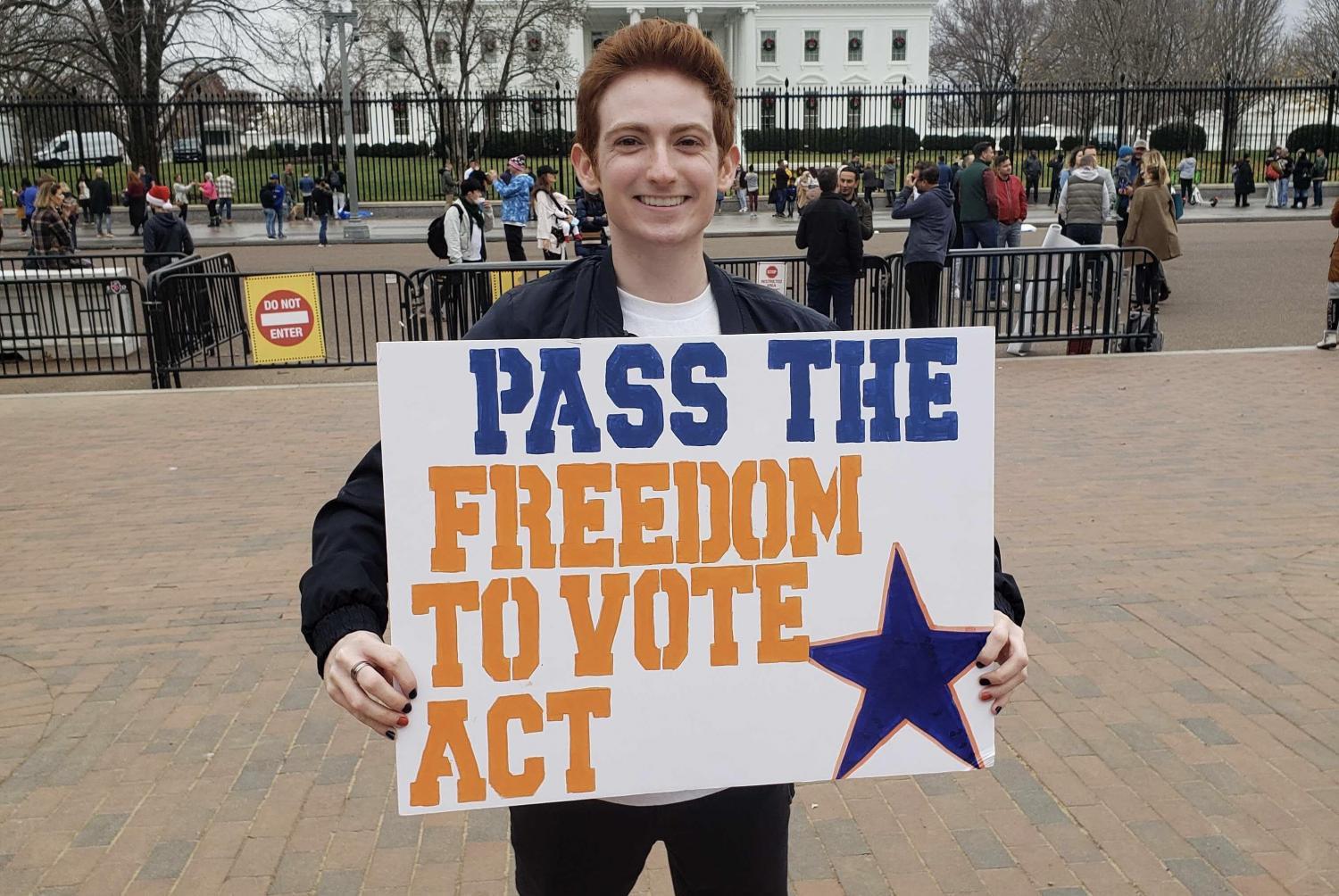 Leo Cevallos
Gilbert resident Leo Cevallos is one of about 20 Arizona college students that participated in a hunger strike as part of their push for a federal voting rights bill. The bill is expected to be considered in the U.S. Senate early next year.

A group of about 20 Arizona college students ended their 15-day hunger strike on Monday after Senate Majority Leader Chuck Schumer signaled that the Senate will consider a federal voting rights bill early next year.

"I’m just really excited to see such big progress being made on this bill because of our hunger strike," said Arizona State University student Leo Cevallos.

If passed, the bill, known as the Freedom to Vote Act, would expand voter registration and voting access among other things. The students tried other methods to garner support for the bill, including phone calls and canvassing, before escalating to a hunger strike.

Cevallos participated in the strike for a couple of days at a time for health reasons, but he said others in the group fasted for the full 15 days. It wasn’t easy physically or mentally, and involved lots of stress and fatigue, but Cevallos said one of the high points of the strike was all the community support they received.

“There was a lot of like intense emotions and feelings of very strong community at the same time as I am physically at one of my lowest peaks," he said.

During the strike, the students were able to meet with U.S. Sens. Kyrsten Sinema and Mark Kelly to make their case for the bill. The students are hopeful the senators will support the bill, will continue watching the progress of the bill and may take additional advocacy action, including resuming the hunger strike, if necessary.