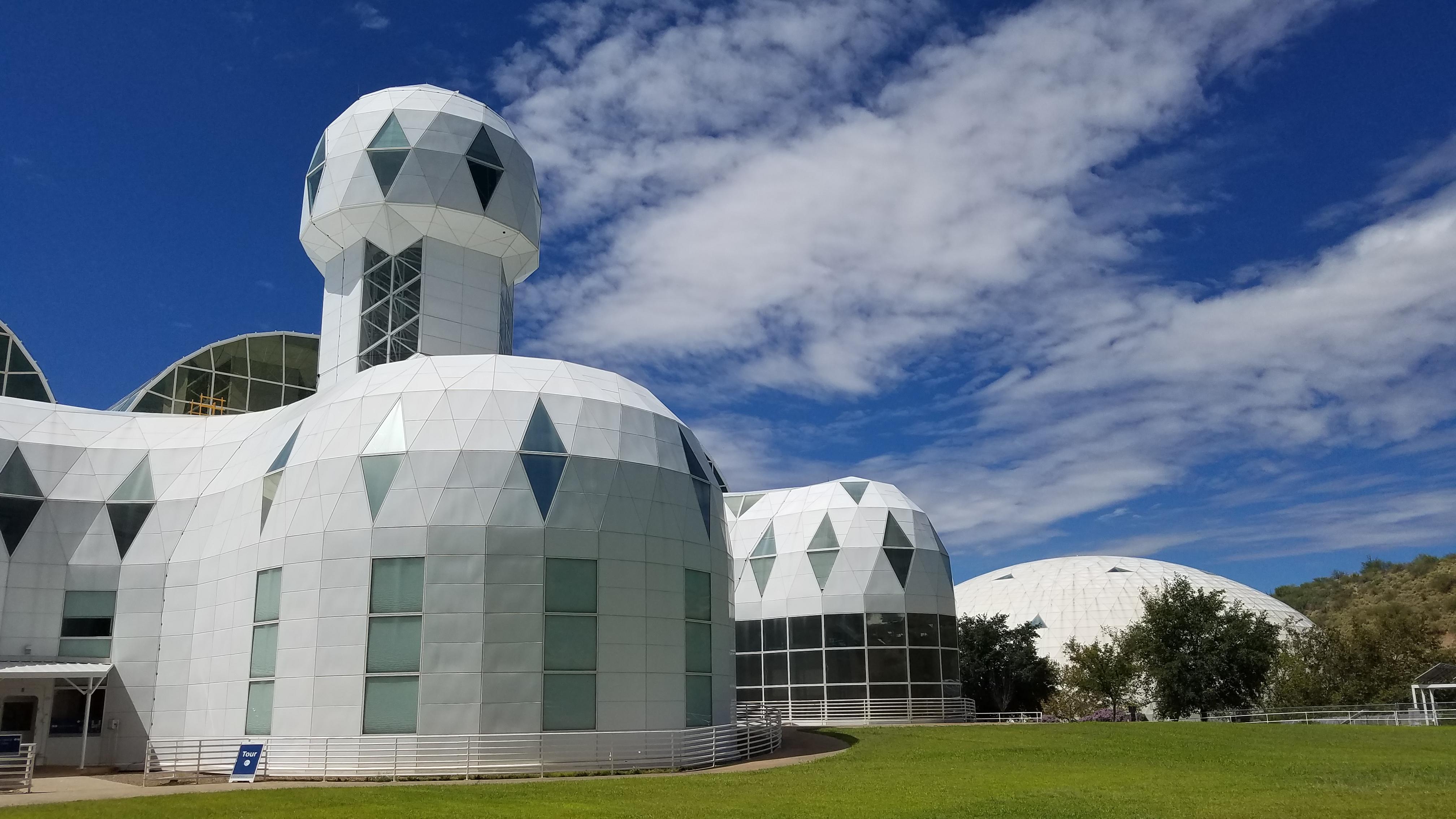 A new Biosphere 2 study published in the journal Science illustrates the size of that impact and shows how rainforests adapt to dry conditions.

"Having a diversity of plants in a forest is really important for maintaining forest resilience to environmental stressors like drought," said co-author Laura Meredith, an assistant professor in the UA School of Natural Resources and Environment.

Researchers in the three-acre enclosed rainforest staged a 65-day drought followed by a multi-stage rewetting cycle.

They found drought caused a 70% drop in carbon storage.

By using sensors, isotope tracers and even student climbers to monitor changes in the flow of water, carbon and key organic molecules called atmospheric biogenic volatile organic compounds, known as VOCs, they were able to observe processes that are typically invisible or inaccessible to scientists.

"It's just a really unique experimental infrastructure that allows us to kind of get under the hood of an ecosystem," said Meredith.

VOCs are complex molecules that, among other things, give forests their smell. Scientists believe VOCs might also moderate in global atmospheric chemistry and climate feedbacks, including ozone creation and cloud seeding.

Microorganisms in the soil can release VOCs, but that's not what the team saw during their drought-in-a-bottle.

"We saw that they were actually consuming these volatile compounds a lot and sort of intercepting some of them before they could reach the atmosphere," said Meredith.

Meredith, who also served as the director of rainforest research at Biosphere 2 during the campaign, says the team also found drought-sensitive and drought-tolerant plants together made the system more resilient, underlining the value of biodiversity.

Because rainforests consist of species with different characteristics in varying environs, drought does not affect every part of the ecosystems at the same time. During the study, dry air exerted its earliest impact in the sunlit leaf canopy, which shielded the understory from the worst effects until late into the severe drought.

Similarly, the soil dried from the top down, with the deepest layers remaining quite wet until the later drought stages.

As the drought worsened, the interplay between plants and soil produced patterns in the atmospheric VOC concentrations. This suggests such changes might serve as a indicators of ecosystem stress.

The researcher also learned a great deal about how long tropical rainforests take to recover once Mother Nature reopens the proverbial spigots.

"Even though the ecosystem was recovering from the drought, it did not get back to its starting condition after a couple of months. So you know that drought legacy is something that the forest has to keep kind of contending with, and it will take a longer time to fully recover," said Meredith.