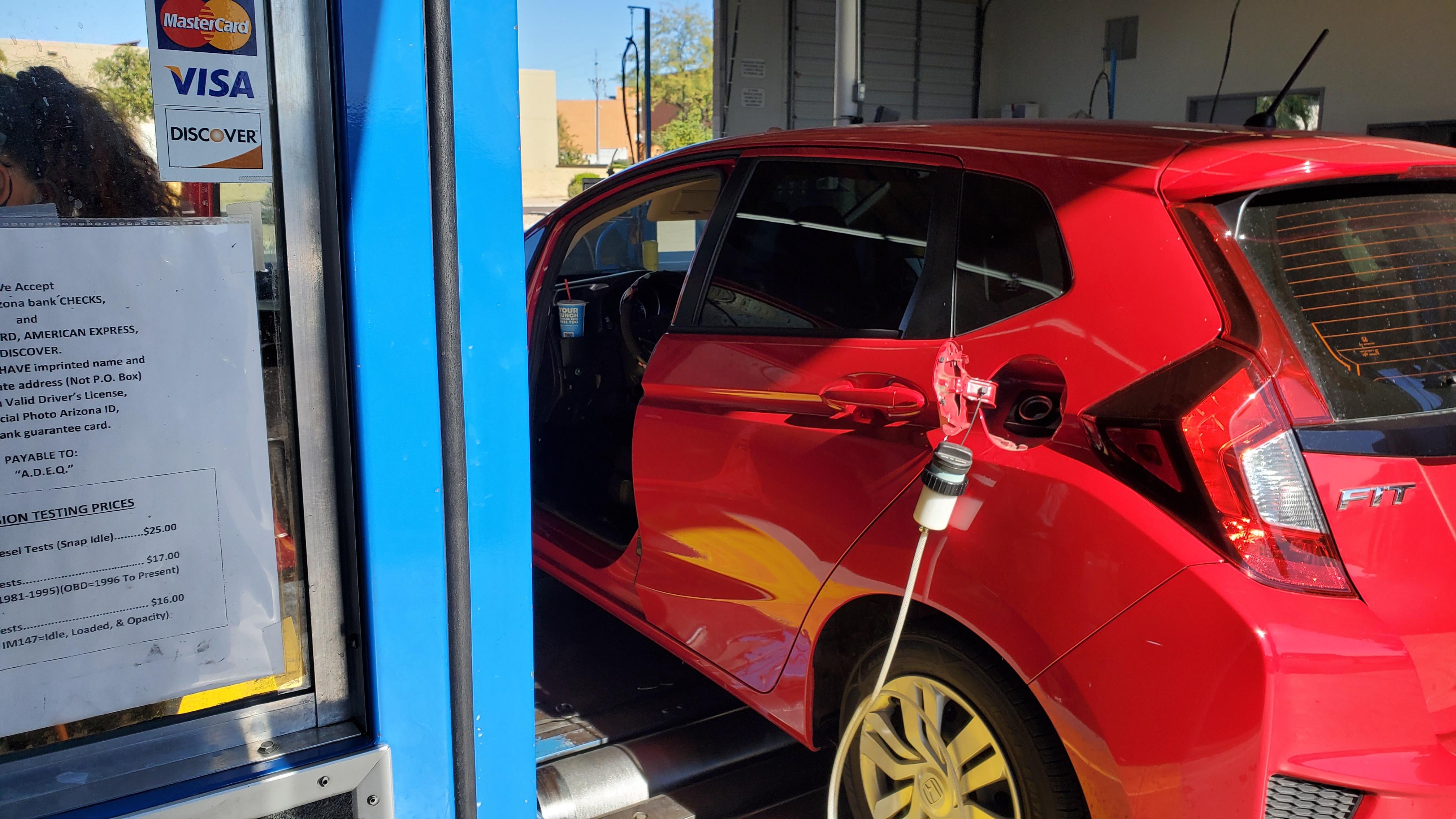 A Harvard study found that reductions in emissions from vehicles in the last 15 years has saved thousands of lives and nearly $300 billion in the U.S.

Data from the EPA shows fine particulate matter dropped consistently by about 19% since 2000.

The sector that provided the most relief on health was light duty vehicles such as cars and pick-up trucks. In Maricopa County, passenger light duty vehicles' health impacts cost 6.1 cents per mile. That’s 2 cents higher per mile than the national average.

But researcher Ernani Choma  says it’s not that simple. Factors such as more large vehicles and population growth have impacted progress.

“So from the decreases in emissions we would have seen a much bigger drop in these deaths, attributable to pollution, but we didn’t see that big of a drop because of these factors,” he said,

Choma added that even if vehicles are cleaner by 2030, these factors will only continue to offset their benefits unless more policies are put in place to lower emissions.

The study was posted in the the Proceedings of the National Academy of Sciences of the United States of America.