Autonomous trucks are close to making deliveries, but truck drivers aren't going away 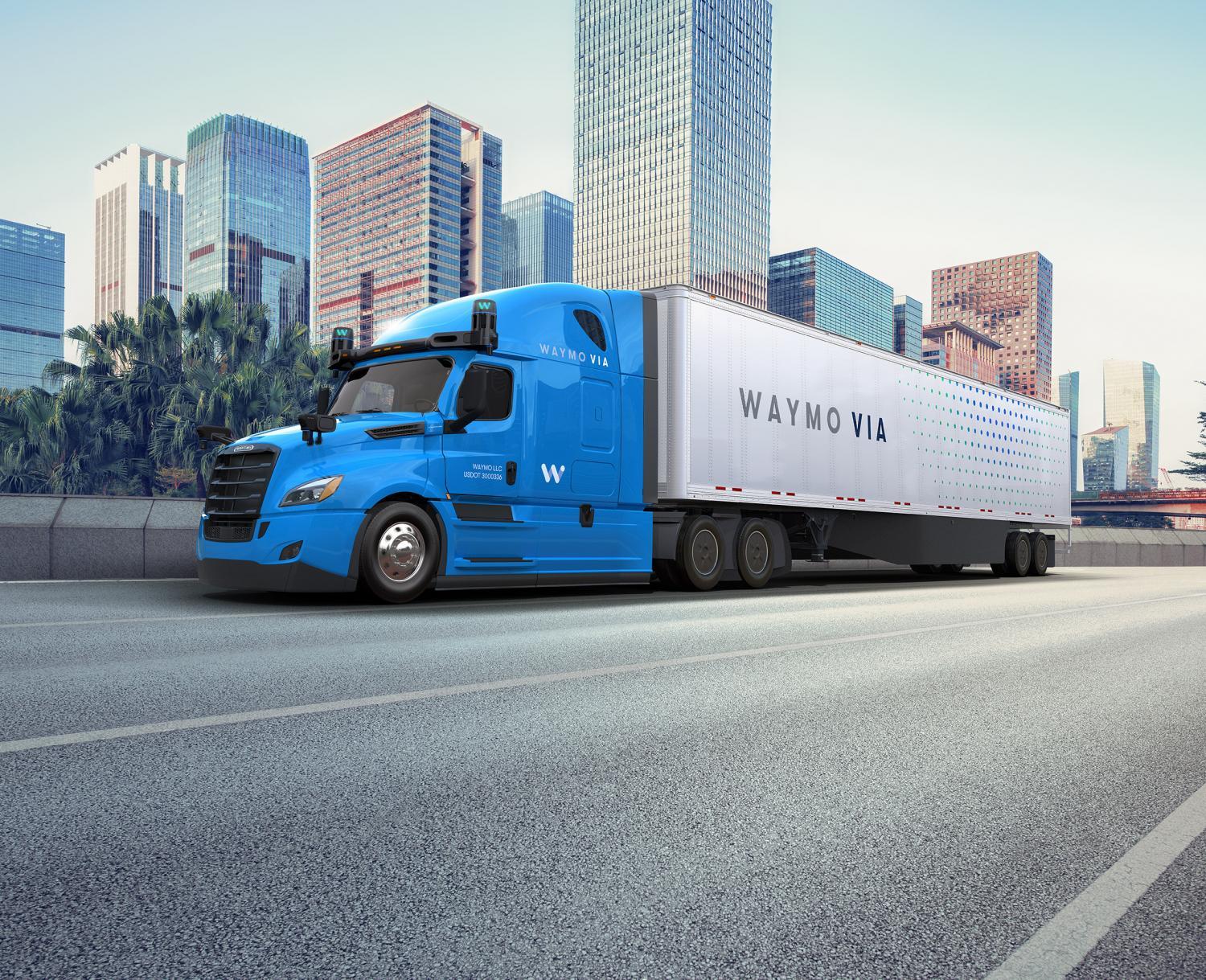 Many of us have seen autonomous vehicles on Valley roads over the past few years, as companies have been using Arizona as a testing ground for the new technology.

But driverless trucks have also been taking part in pilot programs on highways here; Waymo has been testing its trucks in Arizona, California and Texas. And Andrew Hawkins has reported the company plans to expand its partnership with UPS to start incorporating deliveries in Texas using autonomous trucks.

Hawkins is transportation editor at the Verge.

The Show spoke with him to learn how autonomous trucks compare to their smaller, driverless counterparts.