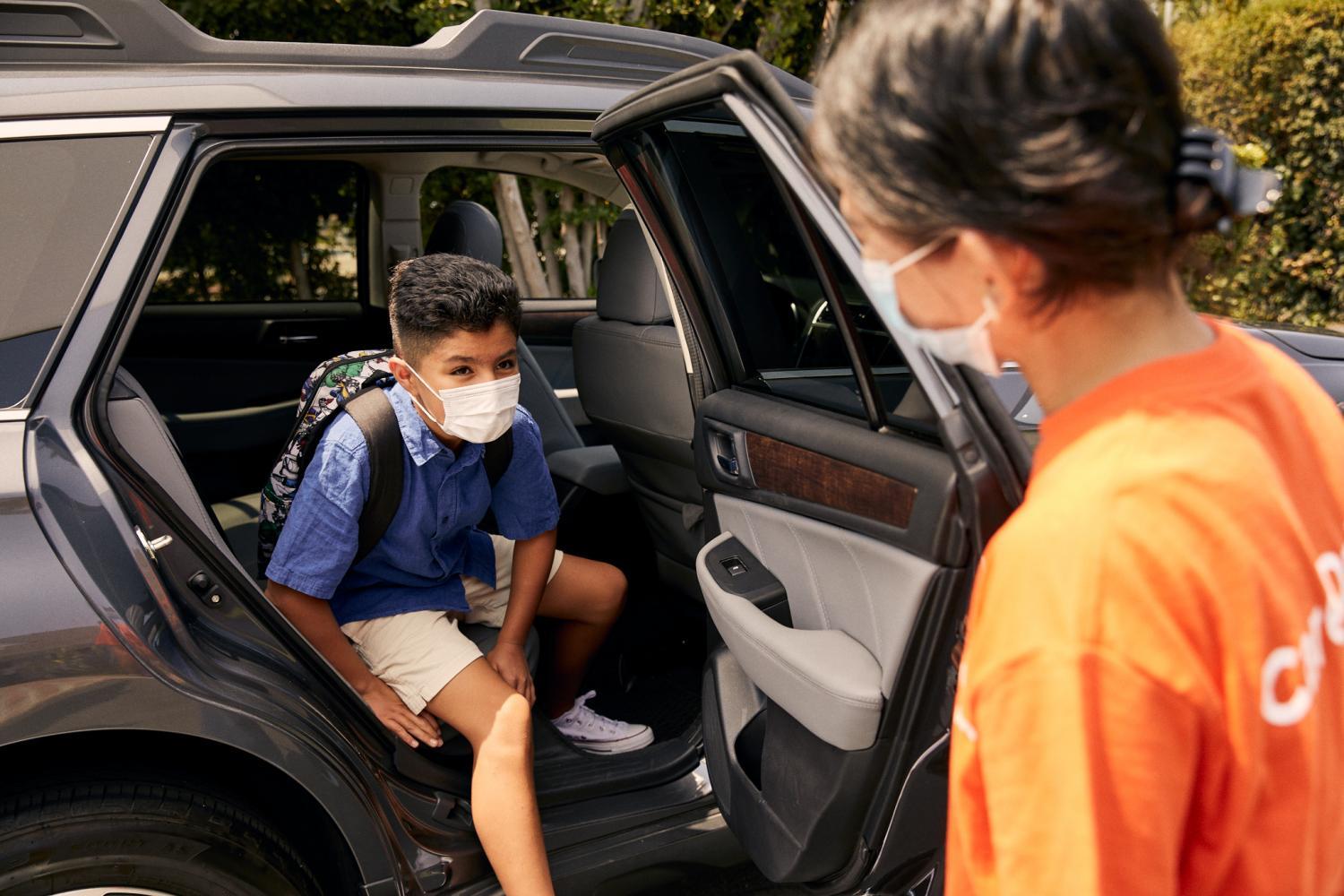 HopSkipDrive
The Tolleson Union High School District is using a $2 million grant to offer an Uber-like transportation service to students who live outside of the district’s boundaries, including students who are homeless or in foster care.

The Tolleson Union High School District is using a $2 million grant to offer an Uber-like transportation service to students who live outside of the district’s boundaries, including students who are homeless or in the foster care system.

The Tolleson district is using the grant to contract HopSkipDrive, a ride-hailing company designed for children. This service will make it easier to transport the district’s McKinney-Vento students,  children who are homeless or lack a fixed residence and might be living somewhere outside of the district’s boundaries.

“We've been transporting them with our in-house staff, but as you probably heard nationwide, a little bit of a shortage on drivers right now," said Jeremy Calles, the district’s chief financial officer of business services. "So by being able to use HopSkipDrive to take some of that transportation, that actually frees up some drivers.”

The district launched this transportation option for McKinney-Vento students earlier this month, and will also provide it to other students who are not zoned for the district starting January.

Students using HopSkipDrive will be picked up from their homes, and get handed off to a school bus that will take them the rest of the way.

“For students who already had to drive a distance to be able to get in, we didn't want them also waiting an additional 20-30 minutes in a parent drop-off line." Calles said. So instead, they'll hop on the bus right before the bus comes into the school and avoid all that."

Drivers contracted through HopSkipDrive undergo background checks similar to those used for district bus drivers, Calles said. Parents and guardians will be able to track the vehicles through an app.

EDITOR'S NOTE: The headline on this story has been modified to correct a typo.