Over $500 million in new projects coming to downtown Mesa 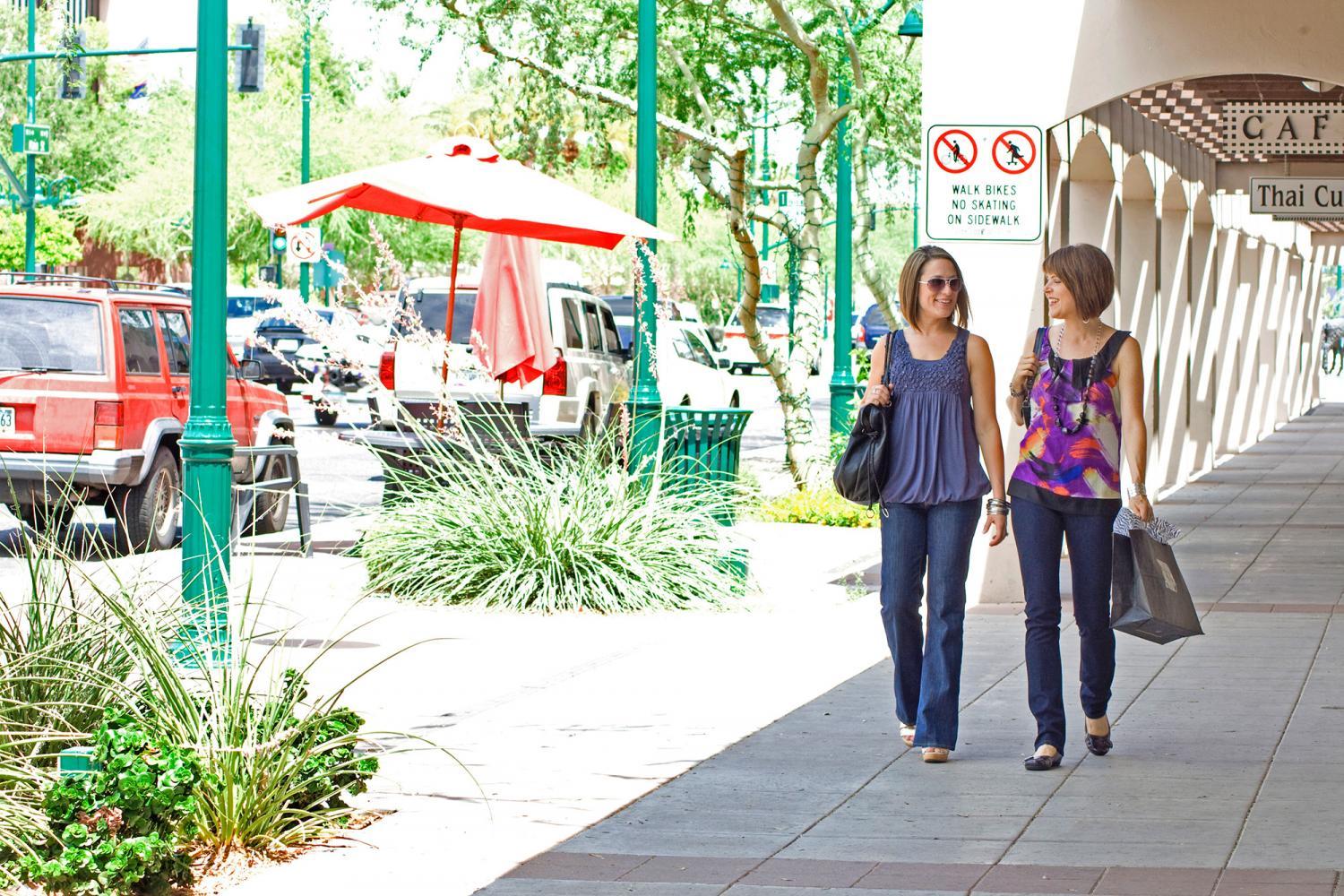 Over $500 million in new projects are scheduled as part of the rebirth of downtown Mesa. City officials credit a neighbor from Tempe for attracting developments.

A recent partnership with ASU is behind the revitalization. For years, Mesa has been trying to bring business to its downtown.

In the past two decades, a major arts center was built, and light rail arrived. But according to Jeff McVay, the city’s manager of downtown transformation, it wasn’t enough to revitalize the area.

“All of these have been big investments downtown. But for some reason, none of them were the silver bullet that they were thought to be. Those investments were not enough to drive the development activity that we’re getting now,” said McVay.

He says one of the goals is to change the perception of Mesa as a place for an affordable bedroom, where residents go to other areas for entertainment. He hopes the downtown area will soon accomplish that purpose.

"The plans for downtown Mesa are to essentially transform our downtown to represent a downtown of a city of over a half a million people. To grow our residential base, our retail base, our economic development opportunities, so that downtown is that active location that our entire city can be identified with," he said.

The next major project with ASU is the $73 million Mesa City Center Project, which is expected to focus on digital content creation technology.