'You were my best 4 years': Scottsdale mom reflects on Taylor Swift's rerelease of 'Ronan' 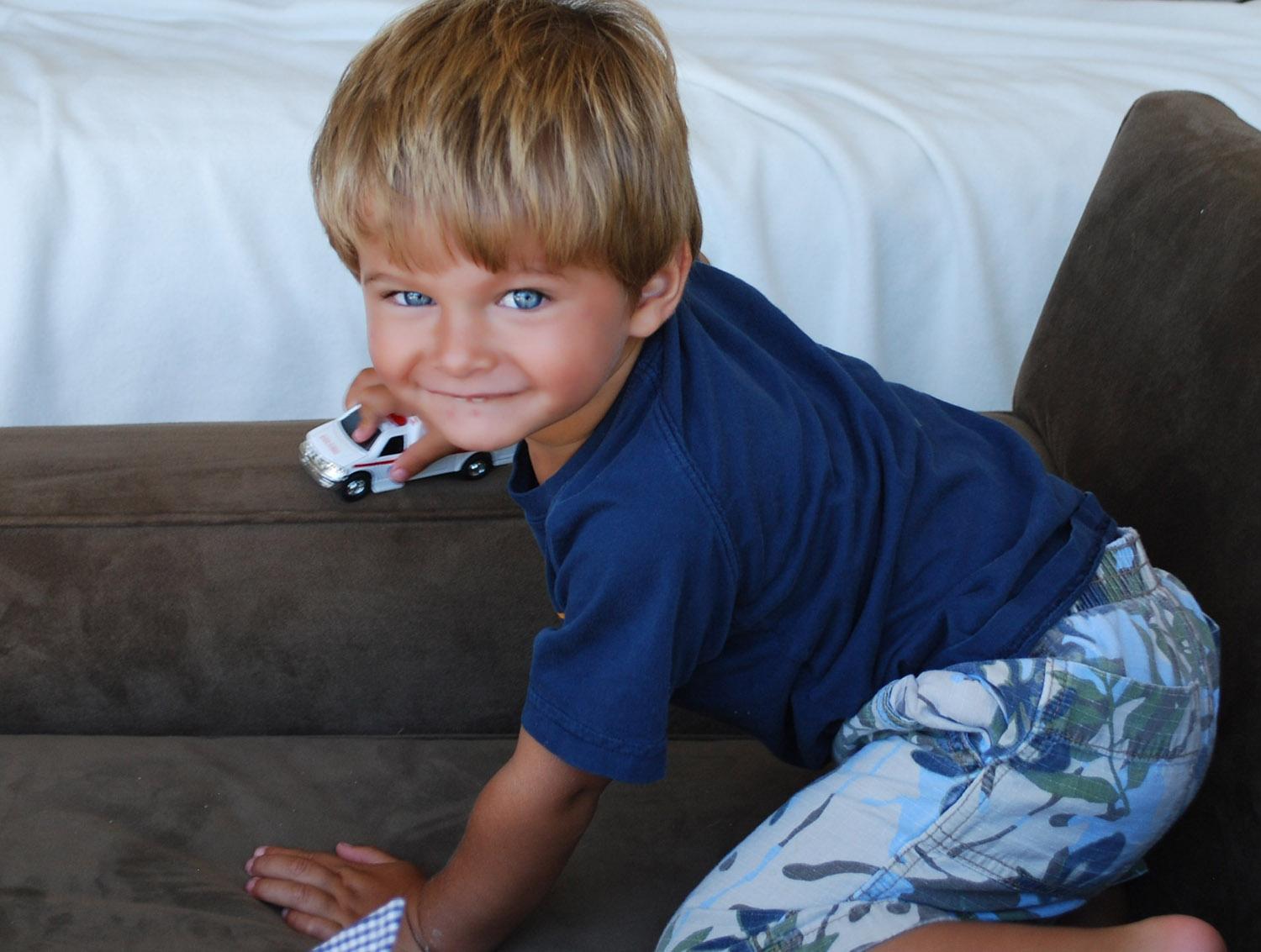 Maya Thompson
Taylor Swift's song, "Ronan," is based on Ronan Thompson, who died of neuroblastoma in 2011.

Taylor Swift’s rerelease of her hit album “Red” has been getting a lot of attention in the music world of late. Not only is she making a big statement about artists ownership of their own music by rerecording this album, longtime Swift fans have been all over social media with their — often emotional — reactions.

Swift has been rerecording all of her old albums after her masters were sold by her former record label without her permission. In a recent interview, she said anytime “Taylor’s Version” appears next to a song title, it means she owns it. The rerelease of the 2012 album includes nine new songs written around the same time — including one that means a lot to one Scottsdale mom.

Maya Thompson lost her nearly 4-year-old son, Ronan, to neuroblastoma in 2011. While she was in the hospital with him that year, she created a blog called "Rockstar Ronan," where she wrote about hospital visits with Ronan, and took her readers through her first-person grief. The blog caught the attention of Swift, who turned Thompson’s words into a song dedicated to the little boy. Thompson still writes for the blog a decade later for a much bigger audience.

It’s a heart-breaking track — one that Swift released to raise money for childhood cancer research in 2012. But, it had never been on a real album — until now.

The Show spoke with Thompson more about what it means to her and how it all began. And she said, when she first was contacted by Taylor Swift, she didn’t believe it.

Thompson said it wasn’t too long after Ronan passed away that she was invited to attend Swift’s concert on her “Speak Now” tour. She was invited by Swift’s team, but assumed it was through her friend who had set her up with several other concert tickets. It wasn’t.

“I kind of walked into this whole situation blind,” she said. “I mean, I had no idea Taylor knew who I was.”

Shortly after she arrived for the concert someone was yelling her name, she turned around and saw Swift. 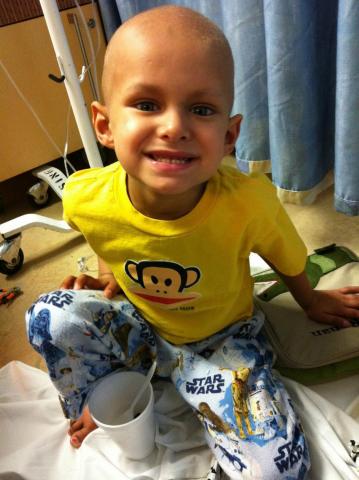 “She just runs up to me and embraces me and just holds me and she says, ‘I am so sorry. I'm so sorry for what you've gone through and for the loss of Ronan,’” Thompson said. “And she was like, ‘He was the most beautiful boy, and your guys' love story has changed my life.’”

Thompson recollected that Swift started throwing childhood cancer stats at her and mentioned how she was a fan of the "Rockstar Ronan" blog, which Thompson said was surreal.

She started blogging in 2010 “as a way just to keep friends and family updated on what we were going through, because I was being inundated with phone calls and texts.” Adding that she didn’t “have the capacity” to keep up with it all.

“Then it — I think very early on — just took a turn for I guess the dark side. I would be in the hospital for weeks at a time with Ronan. And nights were very hard. I'm there alone. I don't have anybody with me. And so I just started writing. And I just started writing really, honestly and rawly about what we were going through,” Thompson said. “It became my outlet, my therapy. I wasn't thinking about what I was writing, I was simply just writing about what I was experiencing and what I was feeling in a very honest way.”

But, Thompson said, not everybody was on board with her blog. She said a lot of people were upset and encouraged her to stop writing it, which confused her.

“I was like, ‘The blog is upsetting? Why don’t you take a look at what my child is going through.’”

So she kept writing about what she, Ronan and her family were going through.

Thompson admitted she never thought the song would make it onto a full album because it was originally written for a Stand Up To Cancer event and also acknowledges the song is difficult to listen to.

“This is not a happy, cheery song that you're going to turn on when you're driving down the highway having the best day ever. It's a hard song to get through. So I really always thought that Ronan would just be this tiny charity single, and I was so okay with that and so grateful for that. What I wasn't OK with was somebody else owning that song and having the rights to that song and it not being in the hands of Taylor,” Thompson said.

The rerelease of “Ronan” also got an accompanying lyric video which has amassed 1.7 million views since its Nov. 11 release and includes photos of Ronan as well as a short video of him and his mother exchanging “I love yous” off the top.

Swift’s release of the song and subsequent Taylor’s Version rerelease has kept alive the boy who never made it past 4 years old, and even though it’s been a decade since his tragic death, Thompson tearfully told The Show she still remembers “everything” about her boy.

“It was instant with him. The second he was placed in my arms, I said, ‘This is the missing puzzle piece to our family.’ He just tied us all together. He was so fiery, and wild and just had this wild and free persona just — he really lived every day, like it was the best day,” she said.

Swift’s lyrics, which were lifted from Thompson’s blog — she also received a writing credit — clearly reflect the memories she had for her Ronan as the chorus plainly states, “You were my best four years.”

“I also always had this feeling deep down that I was not going to get to have him forever. It was this intuition that I just had with him and I I think one of the reasons our love was so big was because we just lived everyday like it was the best day,” Thompson said as she fondly remembered her son.

Thompson lives in Scottsdale with her family and still writes for "Rockstar Ronan," she started a charity in his name called the Ronan Thompson Foundation, and she is writing a book about the entire experience. And yes, there will be a chapter about Swift’s impact on it all.