How Boeing’s business practices led the company into a nosedive 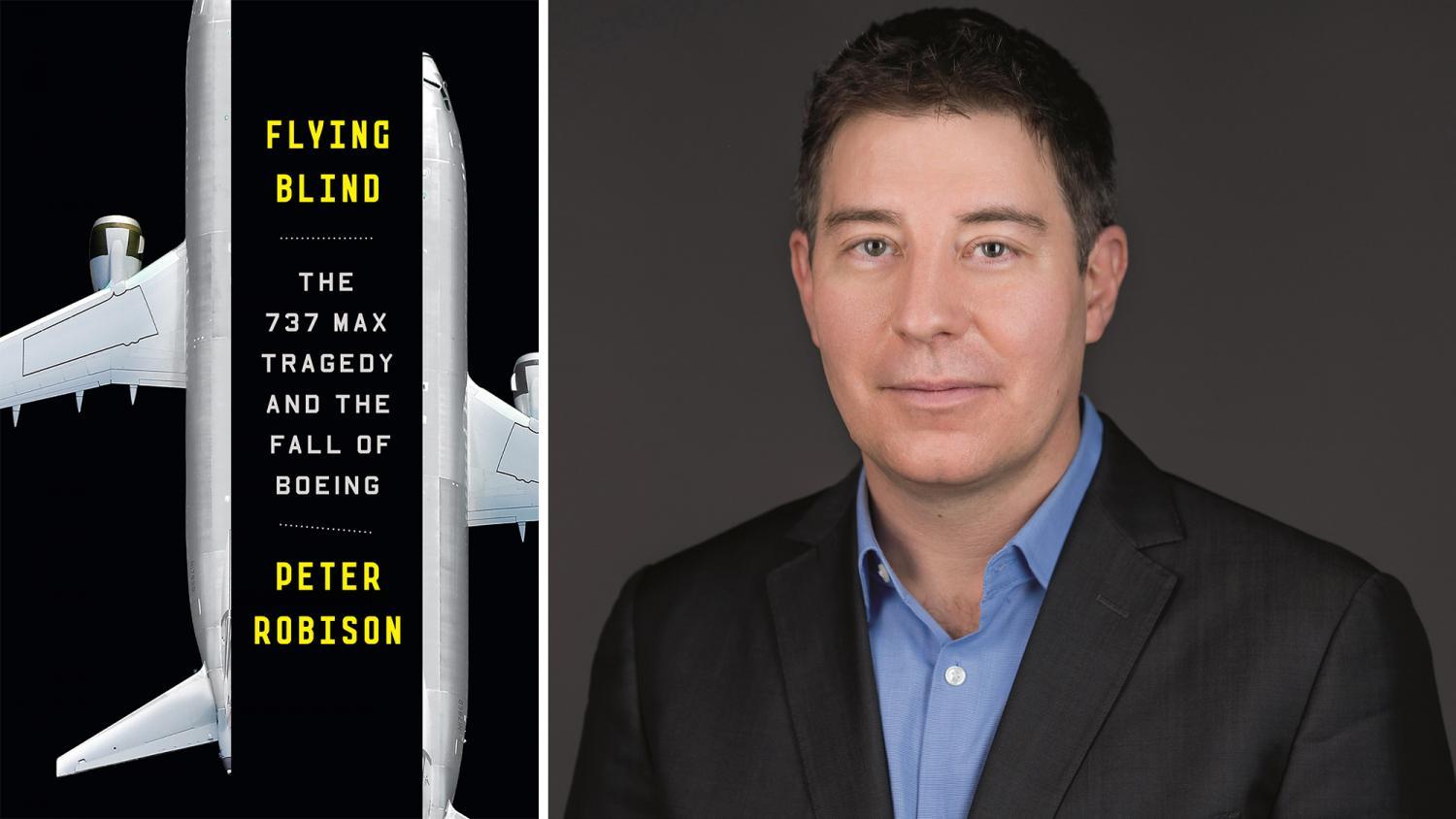 Douleday
Peter Robison, author of “Flying Blind: The 737 MAX Tragedy and the Fall of Boeing.”

Boeing has long been synonymous with American enterprise — a company that had a hand in pioneering flight, moon landings, World War II bomber missions and more. But in 2018 and then again in 2019, Boeing’s newest feat of engineering — the 737 MAX airplane — crashed twice, the flights within five months of each other, leaving 346 people dead as a result.

The company blamed the pilots, the airlines, bad luck — until it became clear that Boeing took shortcuts with the plane’s development, making simple errors that got past lax regulation and belied the company’s long reputation for unparalleled engineering.

Valley native Peter Robison spent years digging into the tragedy — and the company’s failures that led to it — in his new book, “Flying Blind: The 737 Max Tragedy and the Fall of Boeing.”

Now an investigative journalist for Bloomberg, Robison first began reporting on Boeing in the late ‘90s.

The Show spoke with him to learn about Boeing’s history and what led to its fall in status.