A Yuma hospice patient's last request: A can of elusive Olympia Beer 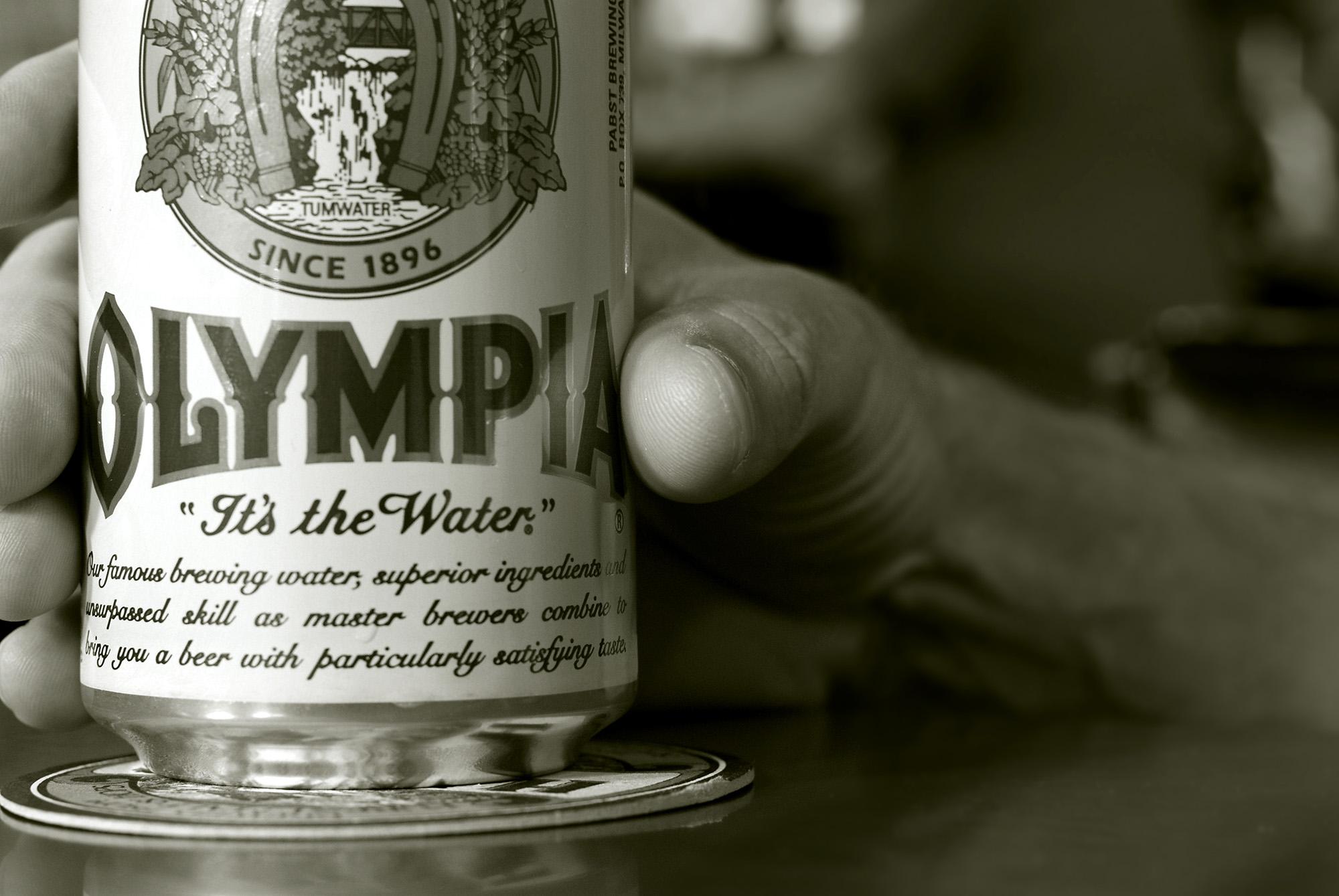 A unique request from a patient at the Hospice of Yuma has been getting some attention in the Arizona beer community.

The patient asked staff for one last wish before resting easy. His wish? To crack open an ice-cold can of Olympia Beer. The request was made public after the Hospice of Yuma posted on Facebook in hopes of finding the discontinued regional brand.

“We can do things to make their lives better while we have them on service,” said John Williams, executive director of Hospice of Yuma. “And we can definitely give them dignity, and hopefully by doing these types of things we can honor their wishes and give them that quality of life — even if it’s for a brief time period.”

Williams said these kinds of requests allow patients to remember good memories during these times. He said Monday that hospice workers are still looking for the Olympia Beer throughout the country and tapping Arizona’s snowbirds as potential leads to assist in the search.

Olympia and parent company Pabst announced in January that the brand would “temporarily pause” beer production, making only Olympia Artesian Vodka for now.

UPDATE: Hospice of Yuma on Tuesday announced it found Olympia Beer for the patient.