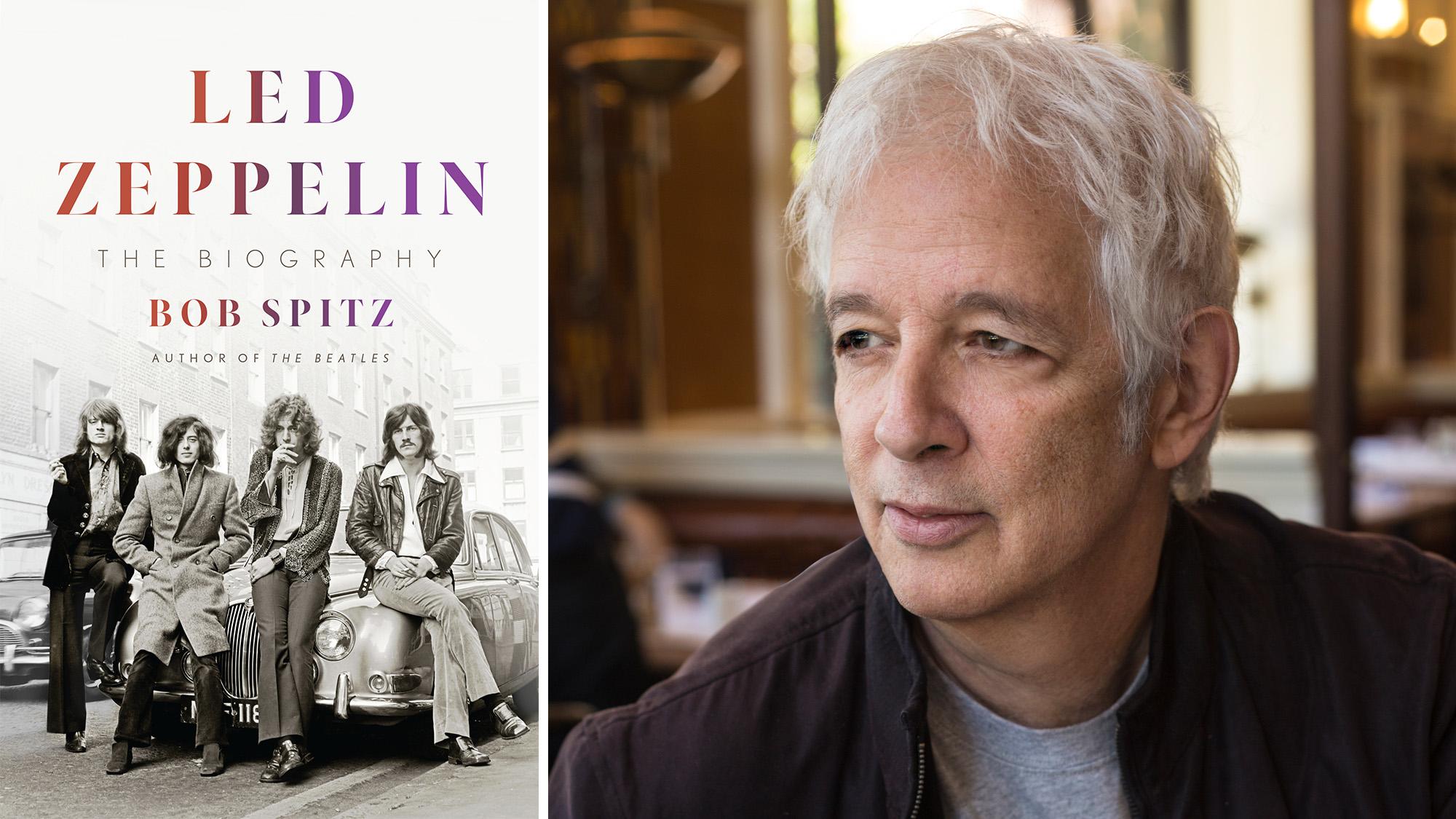 Billboard music charts in the late 1960s were dominated by R&B artists like Otis Redding and the Temptations, the so-called British Invasion bands like the Beatles and the Rolling Stones, and even the mellower, singer-songwriters like Simon & Garfunkel. In that environment, not many were ready for the sounds of Led Zeppelin.

Forming out of the ashes of the Yardbirds — which had featured guitarists like Eric Clapton and Jeff Beck — Led Zeppelin had two well-known session players in Jimmy Page and John Paul Jones and a pair of relative newcomers in Robert Plant and John Bonham. It didn’t take long for the group to take off and dominate radio stations and concert venues through the 1970s — until Bonham, the drummer, died in 1980.

Bob Spitz covers the entire history of the band in his new book, "Led Zeppelin: The Biography." The Show spoke with him to learn about the legendary band's most impactful moments.