Legendary guitarist Esteban returns to the Valley, reflects on 30 years of music 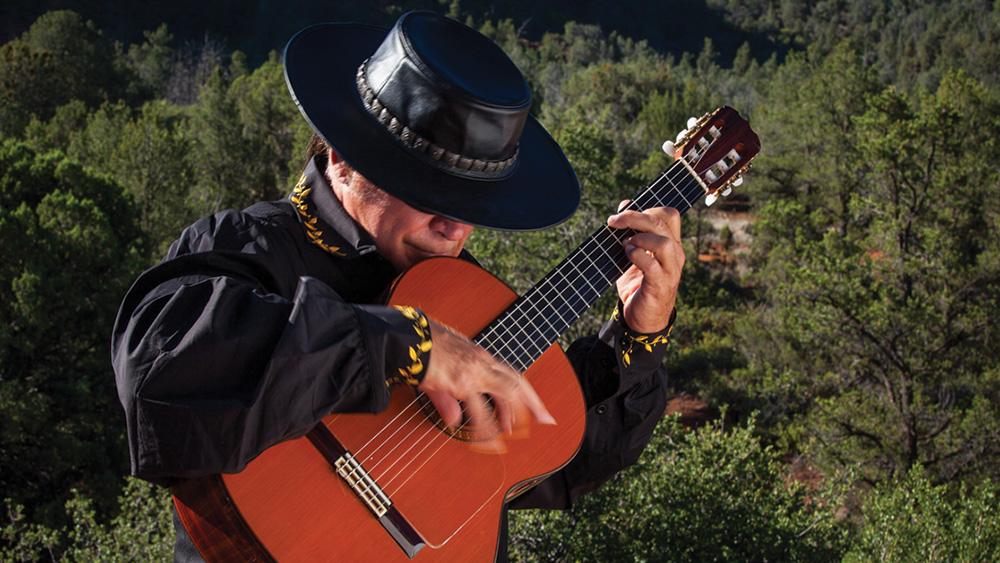 When you hear the name “Esteban,” you might start to hear the sounds of Spanish guitar playing in the background. And you might picture a man all in black, a flat-brimmed flamenco hat and black sunglasses included.

The mysterious figure, though, is otherwise known as Stephen Paul. And though he was trained in Spain, his career actually began here in the Valley.

Thirty years ago, in 1991, Esteban became a Valley favorite playing at the Hyatt Regency Resort & Spa at Gainey Ranch in Scottsdale. The same year, he released his first album, “Songs From My Heart.”

From there, it wasn’t long before he was picked up by QVC and sold his album on the home shopping network worldwide.

Now, he’s back in Arizona with a series of shows celebrating that 30th anniversary.

And The Show caught up with him to learn more about his story.

Esteban will be playing in the Valley Nov. 28 at the Musical Instrument Museum.