Education advocates rally behind effort to veto $2B tax cut 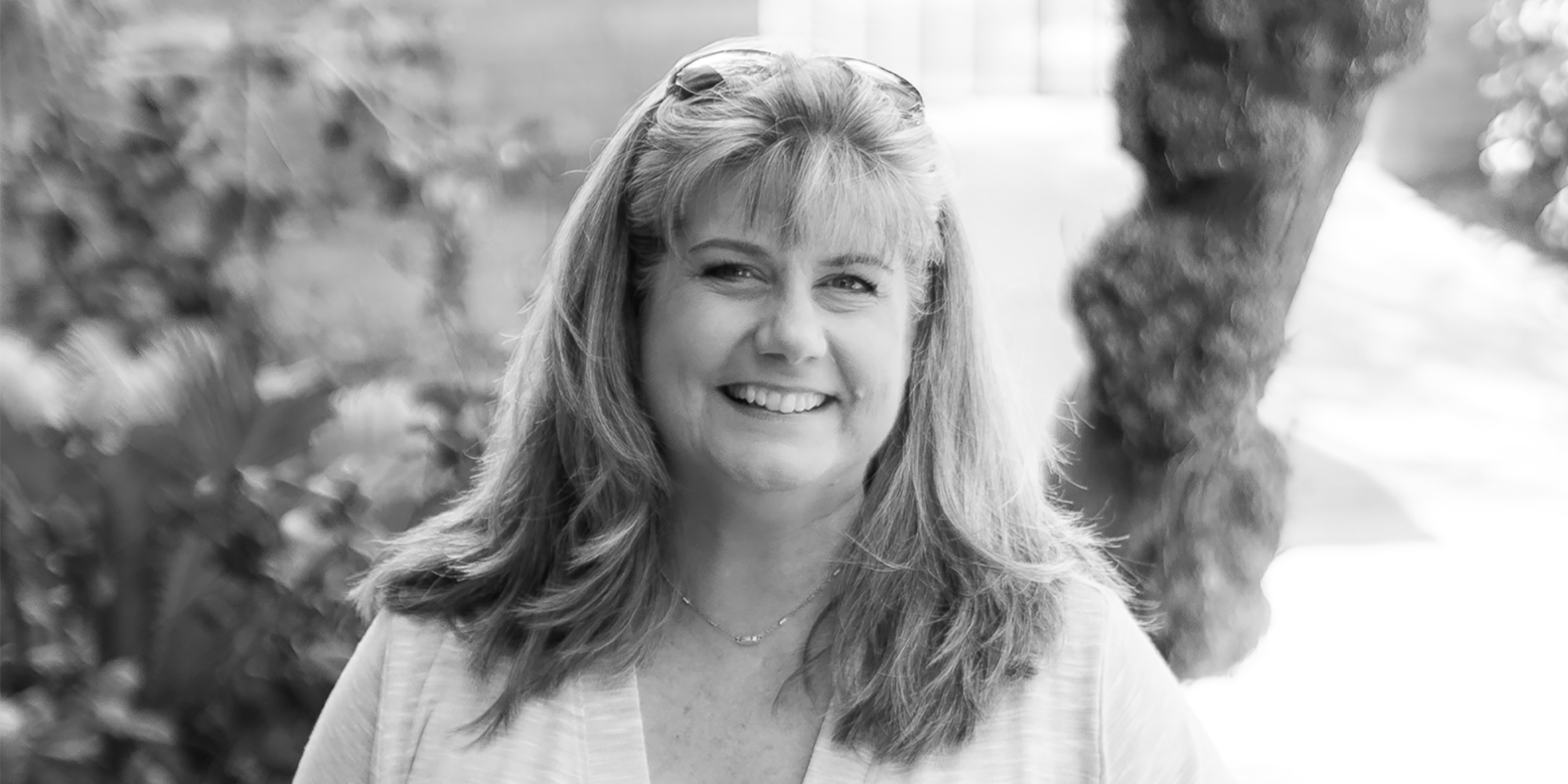 Education groups once again collected the minimum amount of valid signatures during a pandemic to put a yes or no question on the ballot. That question is whether to overturn the nearly $2 billion tax cut Gov. Doug Ducey signed this year.

The tax cut was passed by only Republicans in June during long budget negotiations, and it fulfills a 2014 campaign promise Ducey made to get income taxes as close to zero as possible. While the tax cut does affect everybody, it predominantly impacts the wealthy.

But although the veto referendum — now known as Proposition 307 — cleared its first hurdle, there’s a lot that could happen before November 2022.

Rebecca Gau is the executive director of Stand for Children Arizona.

The Show spoke with her to discuss what comes next for yet another education ballot measure.