Hundreds of Sky Harbor Airport hospitality workers are on strike 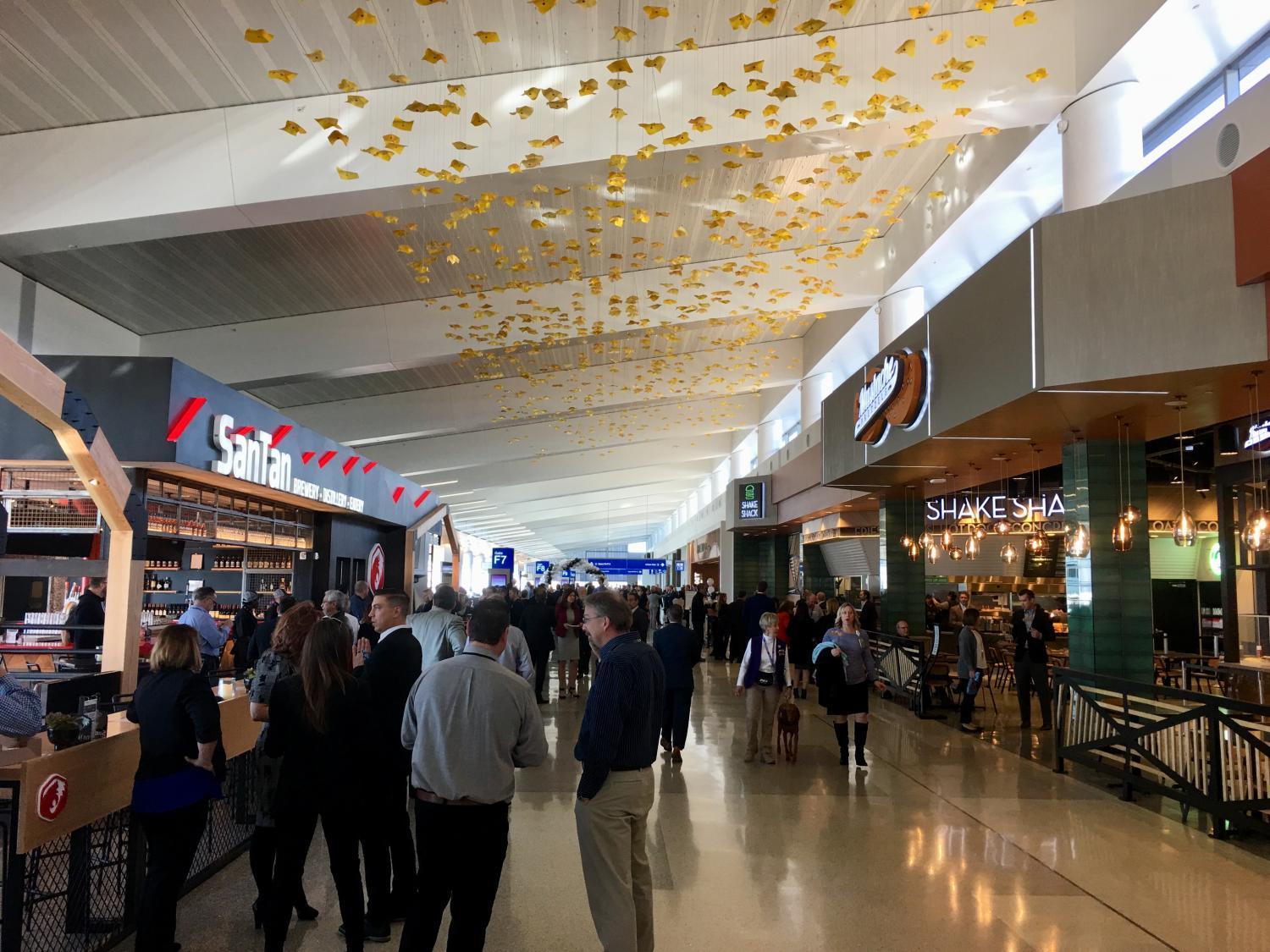 Coffee and food may not be easy to come by at Phoenix Sky Harbor International Airport starting Monday morning because hundreds of concession workers are officially on strike.

Members of Unite Here Local 11 voted overwhelmingly last Thursday to take the action. On Sunday night, organizers said the strike would begin at 5 a.m. on Monday, at the start of one of the busiest travel weeks of the year.

Hundreds of cooks and food servers, bartenders and baristas work for HMS Host, which operates two dozen food and beverage outlets at the airport, including the Starbucks locations and several well known restaurants.

The union says contract negotiations have dragged on for four years while the company has received millions in rent relief during the pandemic.

The strike is impacting travelers in Terminals 3 and 4.

Phoenix Sky Harbor has several concessionaires offering food and beverage options. Today's activities are affecting less than 10% of the restaurants that would normally be open today.

Nearly 50 restaurants are open today airport wide. Some restaurants have not yet reopened as a result of the pandemic.

Two Starbucks locations that have been open recently are closed today, in addition to Zinburger in Terminal 4. For additional information about specific impacts, we encourage you to reach out to the concessionaires.

In an email to KJZZ News, a spokesperson for HMS Host said:

Unite Here Local 11’s decision to strike only serves to hurt the traveling public and the HMSHost associates who continue to work during this difficult time. We are doing whatever it takes to minimize any inconvenience over this busy holiday travel time and have supplemented services with managers, temporary employees, and associates from other HMSHost locations, as well as increased our offerings of fresh, pre-packaged food items and self-pay stations. HMSHost has proposed best-in-class benefits and wage increases with enduring changes. We remain committed to shaping our industry and the communities we serve through diversity, outreach, and advocacy.

Victoria Stahl is a Starbucks barista at the Terminal Four baggage claim who is politically engaged on several Democratic issues. She joined The Show to talk about why she and other workers voted to strike.

EDITOR'S NOTE: This story has been updated to clarify Stahl's political involvement.