What has four strings and starts with 'u'? You probably know the ukulele but maybe not its history 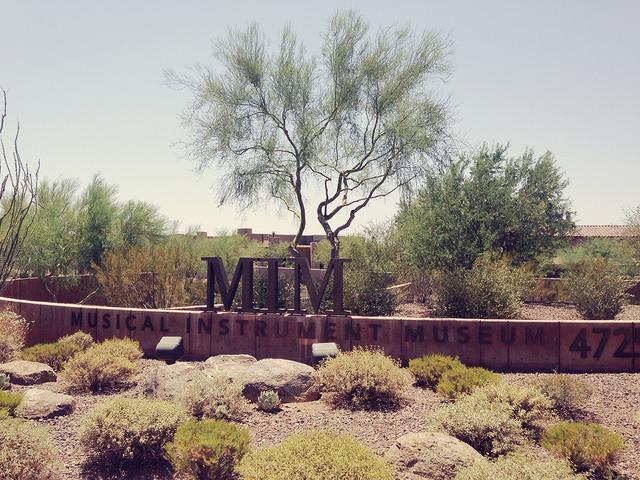 What has four strings and starts with “u”?

You probably know the answer but maybe not the history behind it.

Most of us know the characteristic sound of the ukulele, but the pronunciation of its name varies.

“I think the most common pronunciation is ‘you-kih-lay-lee’ like ‘y-o-u,’ but it’s actually ‘ook-ih-lay-lee,’” according to Rich Walter, curator for the U.S., Canada and Europe at the Musical Instrument Museum in Phoenix.

He said the ukulele became associated with Polynesian and other Pacific Islander cultures due to Portuguese influence that arrived in the Hawaiian islands in the 19th century. “Originally, the very similar instrument did come directly from Portugal and the Madeira Islands. It was a variation of something called a cavaquinho or burgeenya,” he said.

Although it may not be thought of by some players as a serious instrument, the “ook” as it’s often abbreviated, certainly is for most professional musicians and the audiences who love its sound.

“Since it was renamed and kind of re-embraced in Hawaii around 1879/1880s, there’s a real tradition of it being an incredibly serious and even kind of royal instrument,” added Walter. 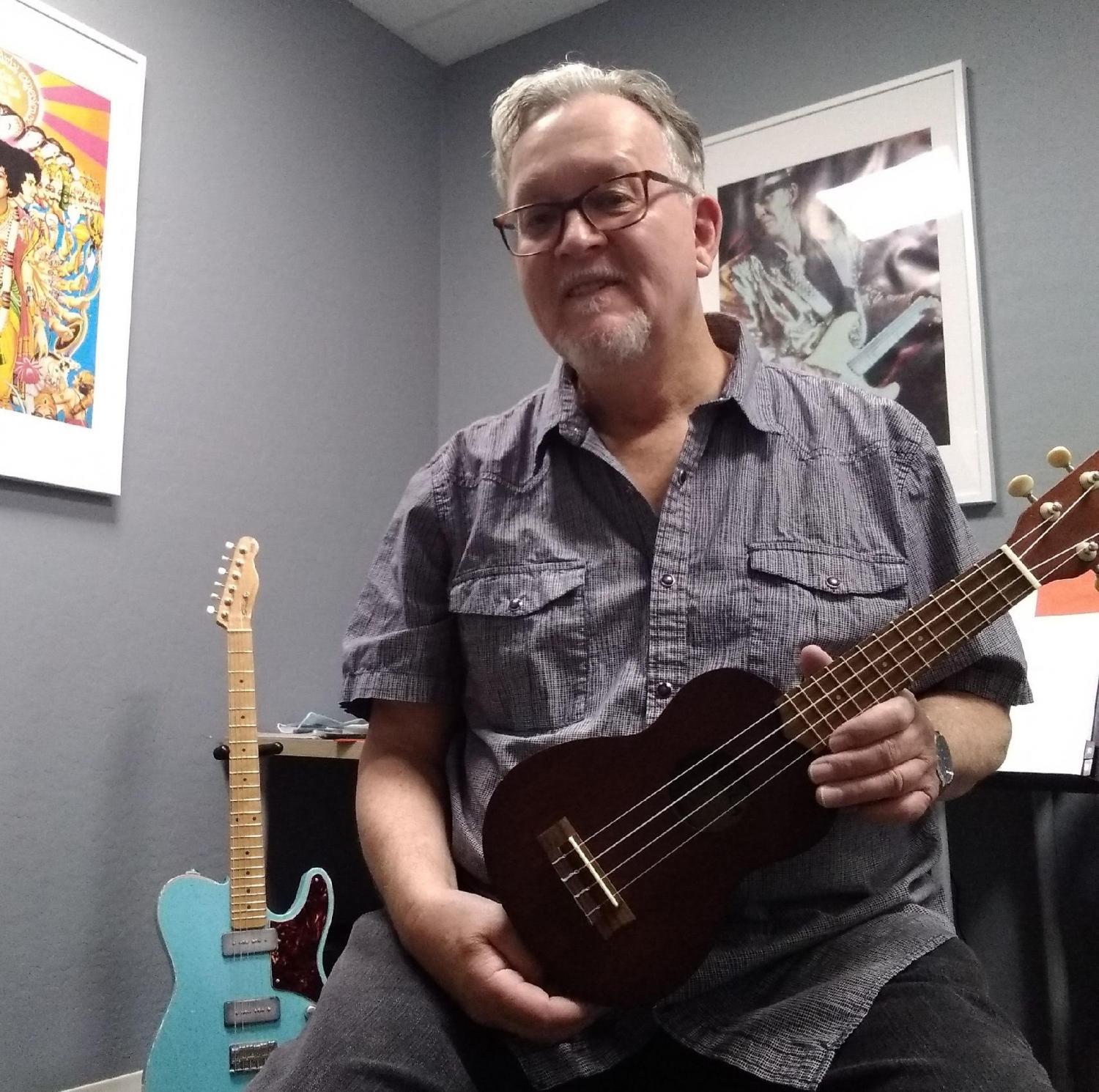 Spenner plays a variety of music and has taught for 40 years. For some of that time, he’s focused on teaching guitar, mandolin and ukulele for aspiring players at Strumm University in the Valley.

He said practicality is one of the reasons he encourages the ukulele versus the guitar for some younger students. “When I get kids that are younger than 9 that just aren’t physically big enough to play a guitar, I’ll usually steer them to ukulele because the tuning is very similar. If they go on to play guitar they’ll be able to use the same chord shapes,” who joked he pronounces the name of the instrument as “you-kih-lay-lee” because he’s originally from North Carolina and speaks with a characteristic drawl from that region. 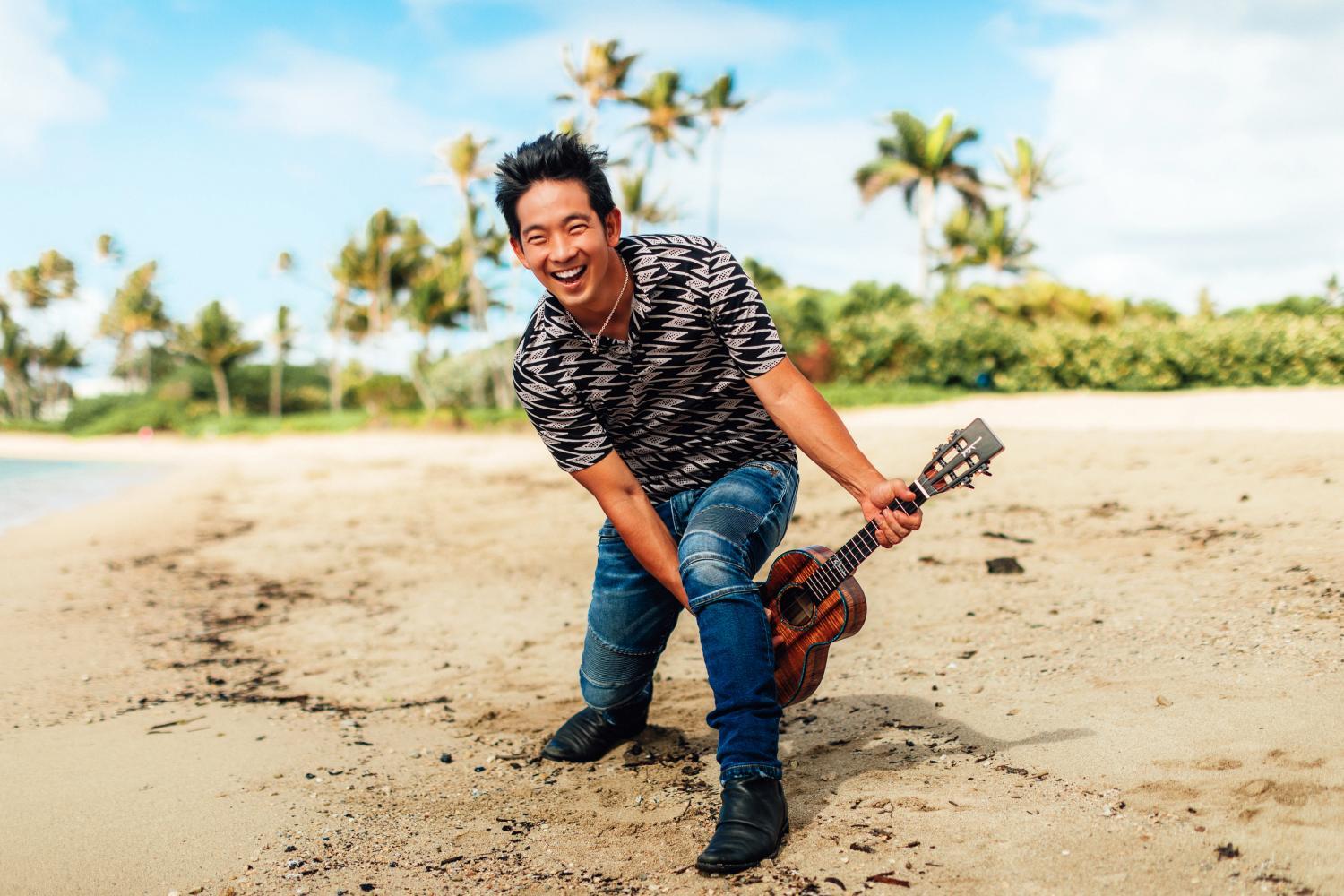 Jake Shimabukuro is a legendary ukulele phenom who has electrified audiences worldwide and inspired many to pick up the instrument due to his unique brand of playing. Covering songs like “While My Guitar Gently Weeps” written by George Harrison for the so-called “White Album” by the Beatles, Shimabukuro made the song famous again with his amazing rendition over a decade ago as well as covers of other songs like “Bohemian Rhapsody” by Queen.

Shimabukuro is a native Hawai’ian who was taught the “uke” at a very young age. He said he started “playing the ukulele when I was four years old and my mom played. She was the one who first introduced me to the instrument. She sat me down and taught me just a couple of chords and I just fell in love with it.”

He said one of the reasons for his adoration of the instrument is because he could seemingly play it straight away. In an exclusive interview with KJZZ prior to his upcoming Valley performance, Shimabukuro laughed when asked how he pronounces the name of what some refer to as a miniature guitar.

“In Hawai’i, we say ‘ook-eh-leh-lay.’ It’s two Hawai’ian words: ‘uku’ and ‘lele’ which actually means ‘jumping flea,’” he chuckled. “It’s one of the only string instruments aside from like a strumstick where you can play full chords with just one finger. It doesn’t require a lot of left hand or finger strength.”

Shimabukuro will perform on Nov. 26 at the Scottsdale Center for the Performing Arts in support of his prior album, “Trio” as well as his new record, “Jake and Friends” with tracks like “Two High” from the band Moon Taxi. Proof of vaccination is required to attend the performance and all patrons must wear masks.

Shimabukuro was humbled collaborating with those iconic musicians, but admitted he didn’t think the album would ever come to fruition. “It was such an honor. When I first started talking about this project with my manager, I thought, ‘It’s a great idea.’ But in the back of my head, I was saying, ‘this is never going to happen.’ I mean it was such a far out idea and I just think all of these artists who I love, admire and respect wouldn’t really take the time and do a song with me on this project,” he said.

He capped off his comments with a characteristic salutation, “Mahalo. Take care. Aloha.”