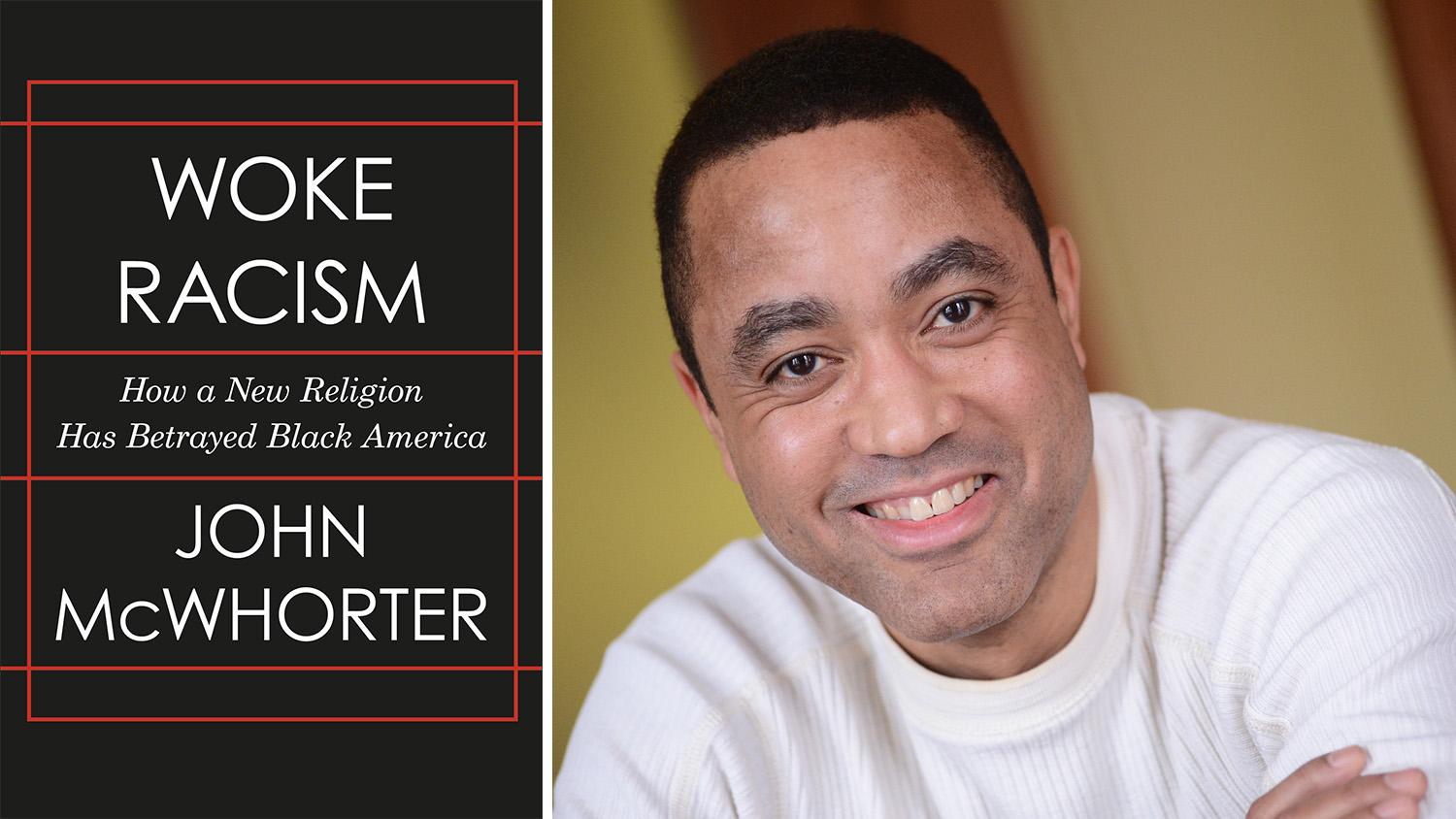 The starkness of racial injustice in the U.S. became dramatically public when George Floyd was killed by a police officer in Minneapolis. It led to rallies and protests across the country, calls for police reform and moves to elect more diverse candidates at all levels of government.

It also elevated the attention received by the anti-racist movement, aimed at having people take a more active role in calling out and preventing racism.

Author John McWhorter, who teaches at Columbia University and writes for the New York Times, has expressed unhappiness with that and similar movements. He writes about it in his new book, "Woke Racism: How a New Religion Has Betrayed Black America."

The Show spoke with McWhorter about how he believes anti-racist movement is introducing more negatives than positives.