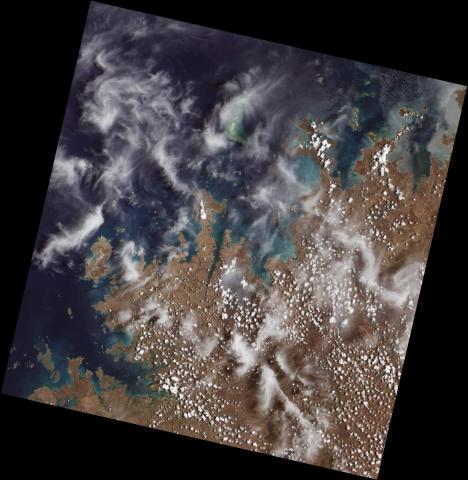 NASA
The first image collected by Landsat 9, on Oct. 31, 2021, shows mangroves clustered in protected Australian inlets and bays on the edge of the Indian Ocean.

In late September, NASA and the U.S. Geological Survey launched the Landsat 9 satellite, which was built, tested and fitted with instruments by Northrop Grumman in Gilbert.

Now, the spacecraft has sent back its first images, including some shots of the Grand Canyon State.

Landsat 9's capacity to discern 64 times as many color shades as its predecessor was evident in its first images, which included observations of the Four Corners area of Arizona.

Following Landsat 9's 100-day shakedown, NASA will hand operations over to USGS. In tandem with Landsat 8, the craft will cover the globe every eight days. 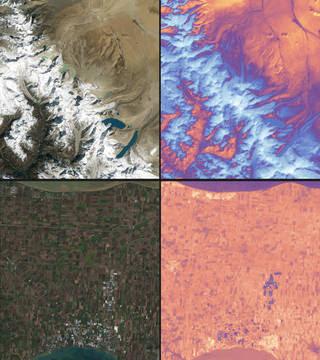 NASA
Landsat 9 carries two instruments designed to work together to capture a broad range of wavelengths: the Operational Land Imager 2 and the Thermal Infrared Sensor 2. Data from both instruments are shown in this image.
Science Sustainability