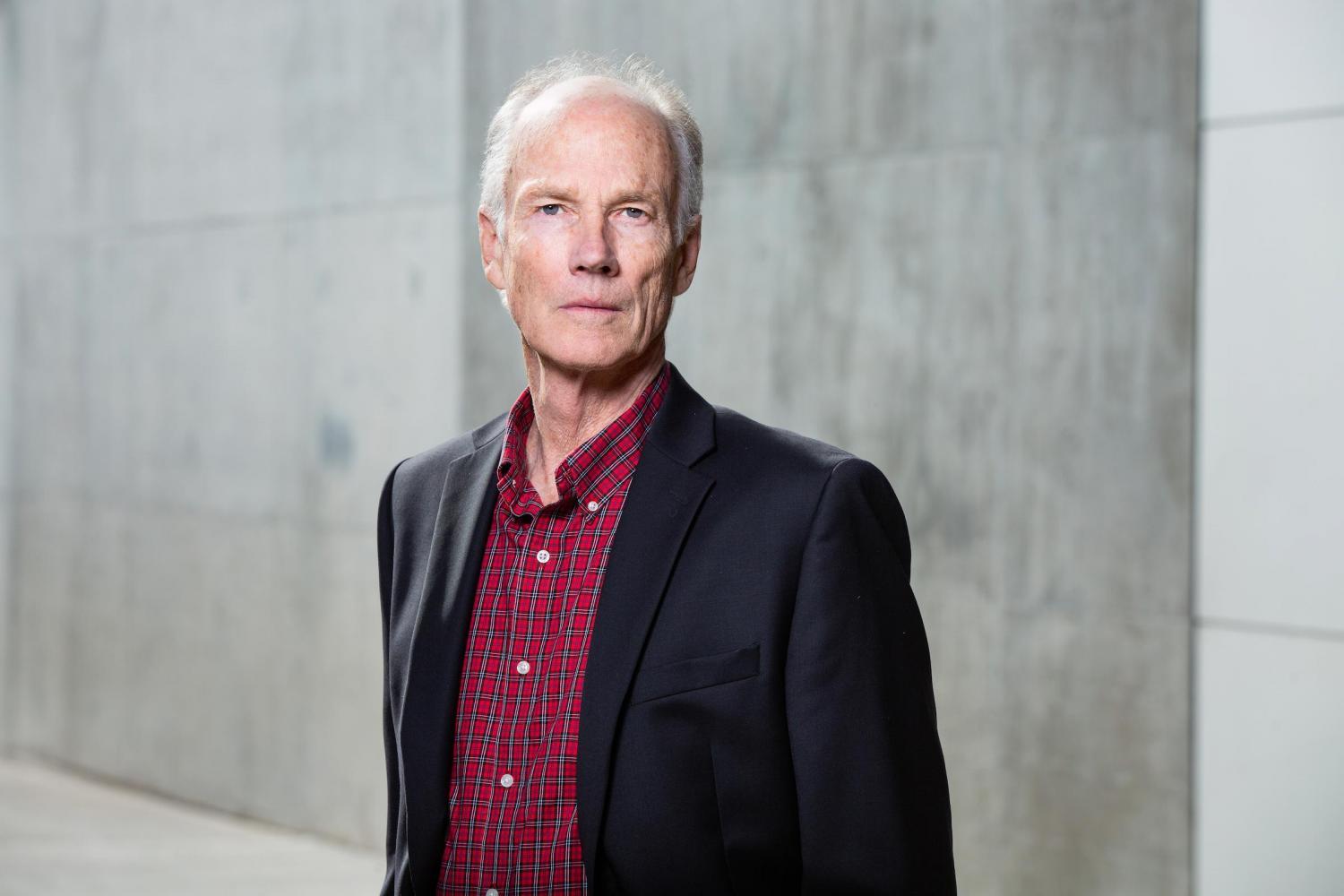 ASU.
Glenn Gaesser is a professor of exercise science in the College of Health Solutions at Arizona State University.

One day, historians may well mark the decades by their signature diets: plans based on cabbage soup, grapefruit or Subway sandwiches, supported by shakes, pills and meal replacements; devotees of high-carb Pritikin or low-carb Atkins versus evangelists of vegan, paleo, keto and whole foods.

They may also note that, through it all, one trend remained constant.

“Obesity prevalence has increased about threefold in the last 30 or 40 years in the United States and worldwide,” said Glenn Gaesser, a professor of exercise science in the College of Health Solutions at Arizona State University.

And experts can’t stop arguing over the answer, even as the question is drowned out by the din of diet debates.

“If we understood what causes obesity then presumably we'd be able to develop effective treatments for it,” said Mark Friedman, emeritus member of the Monell Chemical Senses Center in Philadelphia and former senior scientific adviser at the Nutrition Science Initiative.

But we don’t understand it, in part because obesity studies, which are chiefly observational, epidemiological and cross-sectional, mainly measure association, not causation.

Lemonade sales might correlate with shark attacks, but that doesn’t mean one causes the other.

“If you have study after study show that overweight or obese people have a higher risk of cardiovascular disease, is it due to the fact that they're fat or maybe something else about their behaviors?” said Gaesser.

Even well-designed studies often don’t last long enough and, for ethical reasons, must use controls like nutritious diets that confound their results. Consequently, scientists know how the body makes, handles, stores and mobilizes fats much better than they grasp why some people are obese while others are not.

“One of the problems is been there's a disconnect between that whole body of knowledge and the obesity field, as odd as that might sound,” said Friedman. 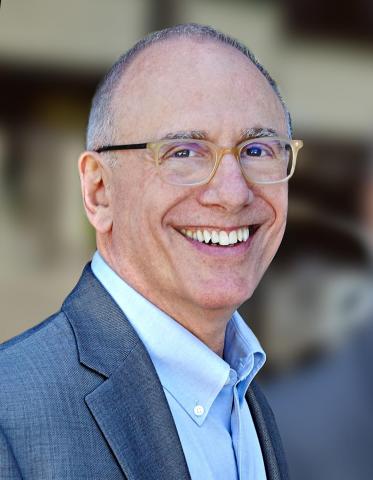 CeCe Cantón.
Mark Friedman is an emeritus member of the Monell Chemical Senses Center in Philadelphia and former senior scientific adviser at the Nutrition Science Initiative

Katherine Morrison, who co-directs the Center for Metabolism, Obesity and Diabetes Research at McMaster University in Ontario, says there is no easy answer — and that’s a hard message to get across.

“People have a tendency to want to simplify it and, in their simplification, they lose that complexity,” she said.

Take the latest clash over calories and carbohydrates, energy and exercise.

“If that's your view of obesity, then the treatment is to eat less and move more. And given that obesity rates continue to rise, and have since the '30s — and especially since the '60s, '70s — it’s not clear that that perspective is a useful one,” said Friedman.

“You know, why is Warren Buffett so rich? It’s because he's saved more money than he spent. But it doesn't really tell you how he made the money. It doesn't tell you how he saved it, and so on,” he said.

Even ignoring its limitations, the simple math of calorie counting hides a far more complex calculus.

The body must ensure that, feast or famine, all cells receive needed energy. So, like a hybrid engine, it sports mechanisms for running off of more than one fuel: fats (fatty acids), carbohydrates (glucose sugars) or, in truly lean times, proteins (amino acids).

The fatty acids stored in fat cells pack the most energy, and our skeletal muscles, kidneys and liver rely on them during rest or mild exercise. The central nervous system mainly uses glucose, partly because the blood-brain barrier filters out lipids, although the brain can also burn ketone bodies made from fatty acids.

But that’s just the tip of the iceberg. The point is, energy storage and availability are simply too important for their regulation not to be complicated.

“Energy-in does not equal necessarily what you eat, and energy-out is definitely not just what you exercise,” said Morrison.

“There’s multiple pathways that basically are trying to make sure that you are thinking about getting calories at some time in the day, because that's what you need to live. But the input about those decisions is very complicated.”

In truth, our internal biology — including genetic predispositions and signals from the gut, muscles and brain — and external factors — such as food deserts, pollutants and medications — exert an assortment of influences over which we exercise little or no control.

“I do make those cognitive decisions, but I do that in a very complex milieu. Even within my own biology, never mind what socioeconomic status I am, what country I live in, how much health care I have,” said Morrison.

Studies show, too, what happens when people don’t get enough sleep.

“Lo and behold, they eat more the next day. And they tend to eat food that's high in calories, low in nutrients,” said Morrison.

Taking too simple a view isn’t just counterproductive; it can actually do psychological harm by reinforcing dangerous diets, unrealistic expectations and fat shaming.

Morrison, who works with children, says her patients often don’t believe her when she explains the overwhelming power behind the biological drives of hunger and appetite. 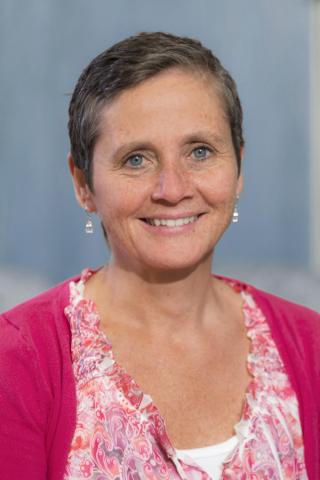 “They will come to me believing that they should have had more willpower — perhaps because people told them, perhaps because it's such a prevalent belief in our society,” she said.

Many cultures believe anything can be overcome by willpower, which they hold is limited solely by strength of character. But science does not support that view in general, or with respect to obesity factors in particular.

“People need to understand that there are a complex myriad of factors that are impacting how a particular person’s nutritional intake and energy output are changing, and some of those things — many of those — are hormonal things, or communities in which you live, or whatever,” said Morrison.

Not recognizing such intricacies also helps drive a tendency toward unhealthy “yo-yoing” between weight loss and gain.

Recently, the debate in the press has returned to the idea that metabolic disorders drive obesity by preventing the body from tapping its fat reserves for energy. It’s like being unable to pay a utility bill because millions of dollars sit locked up in investments.

“So you're putting the energy from fat and carbohydrates away where your body can't get to it. And so you need to eat more to compensate,” said Friedman.

In such cases, nearly irresistible appetite and hunger drives kick in. Partly this occurs because hormone systems that tell cells when to burn fats versus carbohydrates become unbalanced.

“If I told you to stop breathing, you would look at me like I had lost my mind. And yet, the drive for nutrition and your appetite drives are very, very deep in your brain, just like your drive to breathe,” said Morrison.

When we eat, higher blood glucose levels cause the pancreas to release insulin into the blood stream, which opens special glucose “doorways” in the membranes of fat and skeletal muscle cells. As these cells remove glucose from carbohydrates and burn it, the pancreas releases another hormone, glucagon, after which fatty acids again dominate as a fuel.

Some argue that, even lacking hormonal and metabolic disorders, people can unbalance this system by eating co-called “fast carbs” — carbohydrates the body converts to blood sugar more quickly.

One such proponent is author Gary Taubes, whose views on low-glycemic-index/high-fat diet appear in numerous major media outlets.

But Gaesser says Taubes “has a selective use of the scientific literature.” He says Taubes ignores studies like his recent Advances in Nutrition perspectives paper, which tested his underlying premise.

“We looked at all the high glycemic index literature comparing high-glycemic low-glycemic diets. And there was really no difference,” he said.

“But the real test of that is what happens, not just during the meal, but after the meal—and after many meals, and over days and weeks and months and years,” said Gaesser.

“And when you look at this from that perspective, the glycemic index seems to not matter very much at all with regard to our body weight or body fat.”

One possible explanation might be that insulin spikes cause relatively small, short-term effects.

They can also depend on factors like if — and when — people exercise. 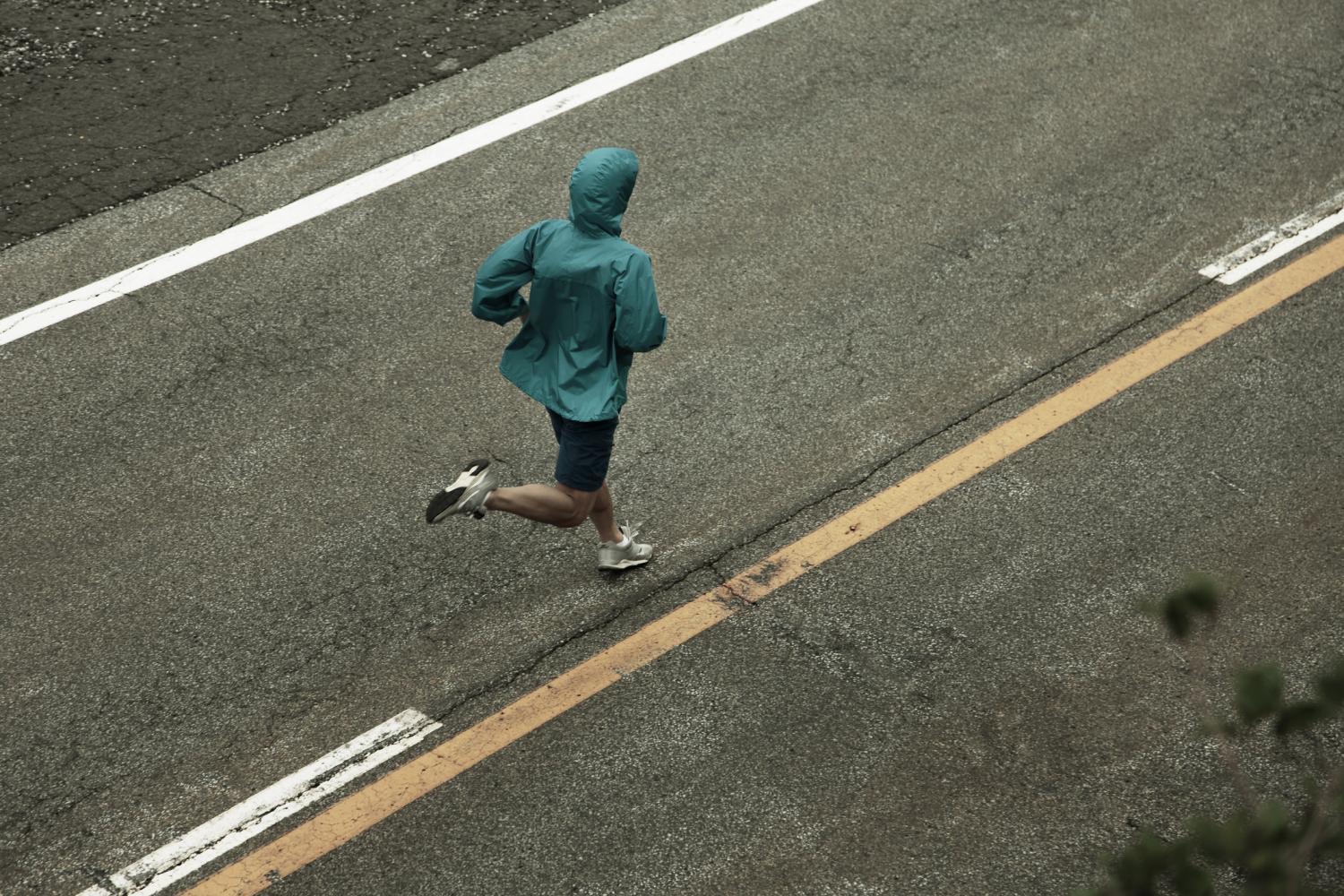 Gaesser, who is an exercise physiologist, said exercise is not a great way to lose weight, but it still offers numerous health benefits.

It also plays a key role in whether the body preferentially burns fats or carbohydrates.

“Carbohydrates have the effect of stimulating their own burning and suppressing fat burning. Whereas fat has no effect one way or the other on fat or carbohydrate,” said Gaesser.

Exercising before meals can reverse that equation.

“You'll actually burn less carbohydrate and burn more fat. This is why exercise is the key missing ingredient,” he said.

The body stores fats in adipose tissue in the abdomen and around the hips, thighs and buttocks. But ectopic fat, which is linked to higher risks of type 2 diabetes, heart disease, high blood pressure and stroke, deposits around internal organs, in muscles or as hepatic fat in the liver.

Exercise appears to help burn ectopic fat. It can also help people keep weight off once they lose it.

Morrison recommends people take on activities they enjoy so they’ll keep on doing them.

“If you told me that I needed to run five kilometers every day in order to be healthy, I might say ‘OK,’ but I wouldn't do it, because I don't actually enjoy running.”

No one disagrees that insulin spikes happen or that hormonal imbalance disorders can affect obesity; rather, one view says they play a major role, while another says they number but one factor among many.

“The fat balance can be affected by a number of factors. And the glycemic index — the so-called fast carb, slow carb — is just one small slice of that,” said Gaesser.

“It's really a matter of perspectives that people have on that, and how they apply those perspectives to understanding obesity,” said Friedman.

But they are perspectives worth exploring because, for all the years and diets come and gone, researchers have only sketched the broad outlines of a very complex picture.

“That doesn't mean you throw up your hands and say, ‘Well, there's nothing to be done then.’ It just means that, you know what? There are nuances here, and it's going to take time to understand them. And we will gradually come to a clearer view, but it's not necessarily going to happen overnight,” said Morrison.

Until then, many experts suggest focusing on health, not weight per se. They recommend eating nutritious, high-fiber foods and engaging in enjoyable, sustainable physical activity.