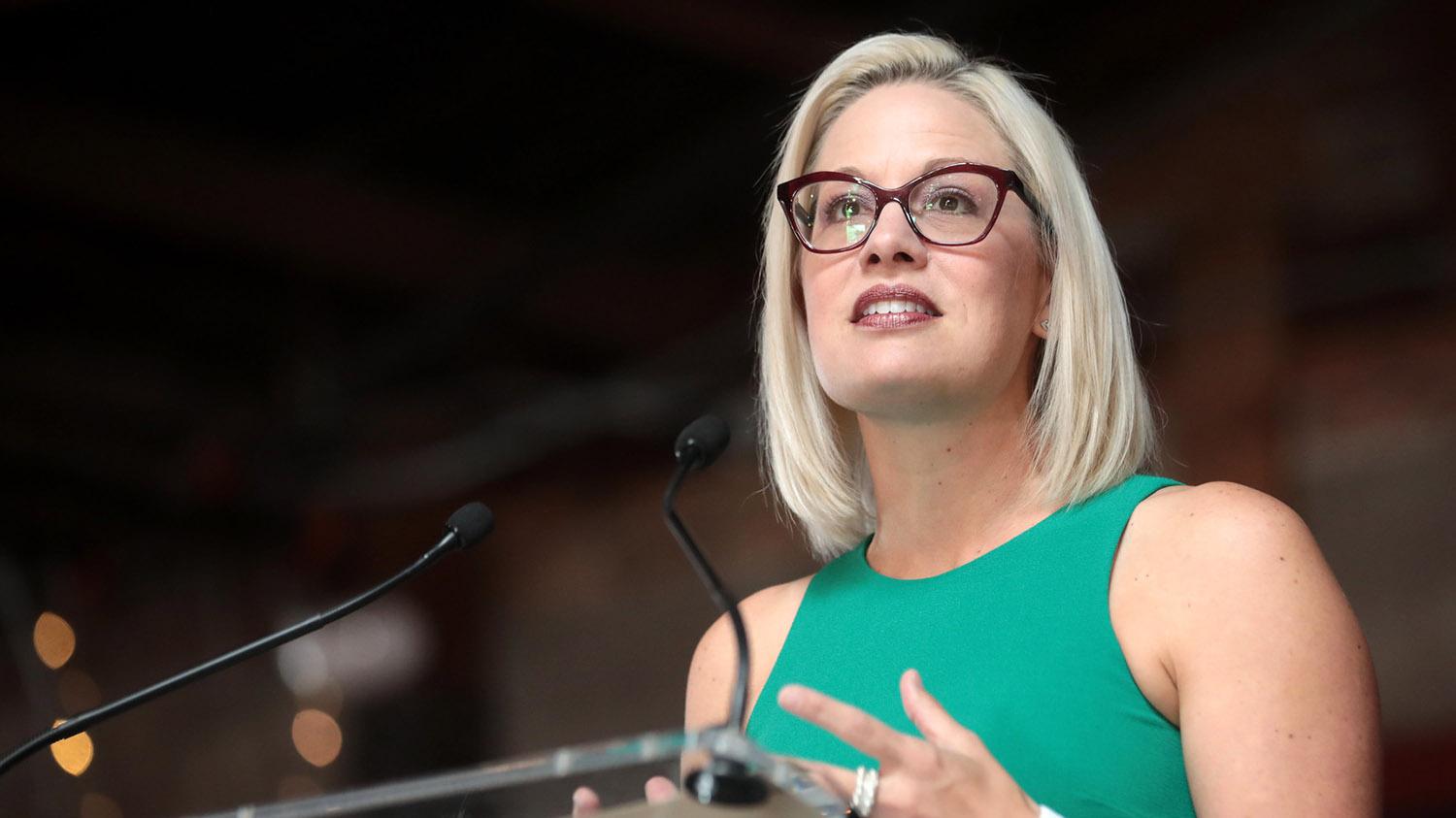 Sen. Kyrsten Sinema said the passage of a $1 trillion bipartisan infrastructure bill is proof that her method of legislating, with a focus on reaching across the aisle, is working.

Arizona’s senior senator was a key negotiator of the sweeping infusion of infrastructure spending as part of the “Gang of 10” — five Republicans and five Democrats in the U.S. Senate who shaped a bill that will increase investments in roads, bridges, water and internet access.

“Folks have questioned over the years whether or not this is the right path to take and whether or not bipartisanship should be continued,” Sinema told reporters  Monday afternoon. “I promised Arizonans that this is how I would work. It is exactly how I've worked during my time in Washington, D.C., serving Arizona. And it's how we deliver results for everyday families throughout our state.”

According to Sinema, the Infrastructure Investment and Jobs Act will, among other things:

Sinema, who faced intense scrutiny while the bill floundered for months in the U.S. House, defended her methods while negotiating the details of the bill and a separate reconciliation measure — methods that often left her constituents and fellow Democrats scratching their heads, wondering where she stood on key issues.

Sinema and her staff have repeatedly said they won’t “negotiate in the press,” a tactic the senator said ensures she’s negotiating with her fellow lawmakers “in good faith.”

“I believe that the strategies and the tactics that I use of putting my head down, negotiating in good faith, communicating directly with those I'm working with, has and will continue to deliver results that reflect the values of Arizona,” she said.

In the immediate future, Sinema said she’ll turn her attention to implementing the infrastructure spending plan — meaning holding federal agencies accountable to ensure money flows into Arizona, she said — as well as working toward yet another funding bill to avert a government shutdown after Dec. 3. 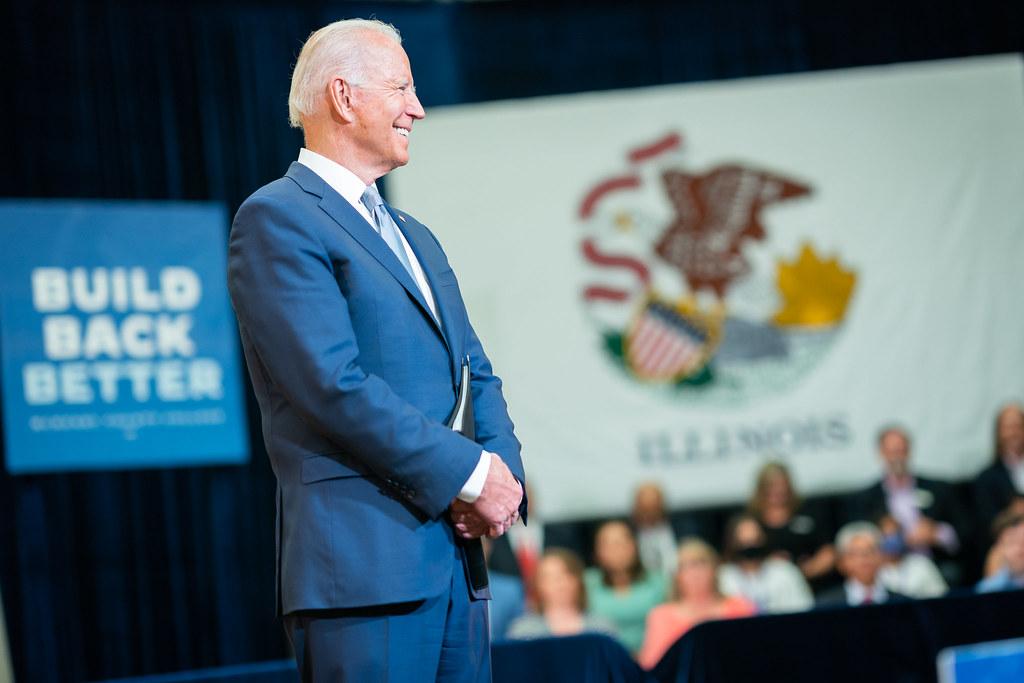 Adam Schultz/White House
President Joe Biden listens as he is introduced to deliver remarks on the Build Back Better plan on July 7, 2021, at McHenry County College in Crystal Lake, Illinois.

It also would allow some Medicare programs to negotiate drug prices for certain medicines, but not a broader proposal that would have allowed Medicare to negotiate directly with drug manufacturers, which Sinema opposed. Instead, she touted measures in the framework to help lower medical costs for seniors, including a $2,000 yearly cap on drug costs, and boasted of a measure to cap the out-of-pocket cost of insulin to patients at $35 a month.

Sinema has racked up contributions from the pharmaceutical industry during negotiations over the reconciliation bill, which needs the support of all 50 Democratic senators to pass.

The senator said those dollars had no effect on her negotiating positions.

“Folks in Arizona know that no outside forces, parties, political efforts or outside entities influence my thinking,” Sinema said.

Sinema said she’s also in talks with Texas Sen. John Cornyn, a Republican, that could address some immigration policy. The senator has riled some voters who want her to toss aside the filibuster to adopt comprehensive immigration reform. Sinema has instead insisted on following Senate rules, which require a 60-vote majority to advance legislation.

“I am firmly committed to ensuring that the Senate retains its ability to be a place where members who are in the minority have a say,” she said.

As for the reconciliation process being used to advance Biden’s agenda, which requires only a simple majority of the Senate to pass, Sinema said she’s waiting on further rulings from Senate parliamentarian to determine which immigration policies can and can’t be added to the bill.

“I am looking forward to continuing to work in realistic, pragmatic ways to advance the agenda that Arizonans share, and to do it in a way that it thinks about the long-term consequences of our behavior,” Sinema said.