Phoenix temperatures will stay in the 80s into next week 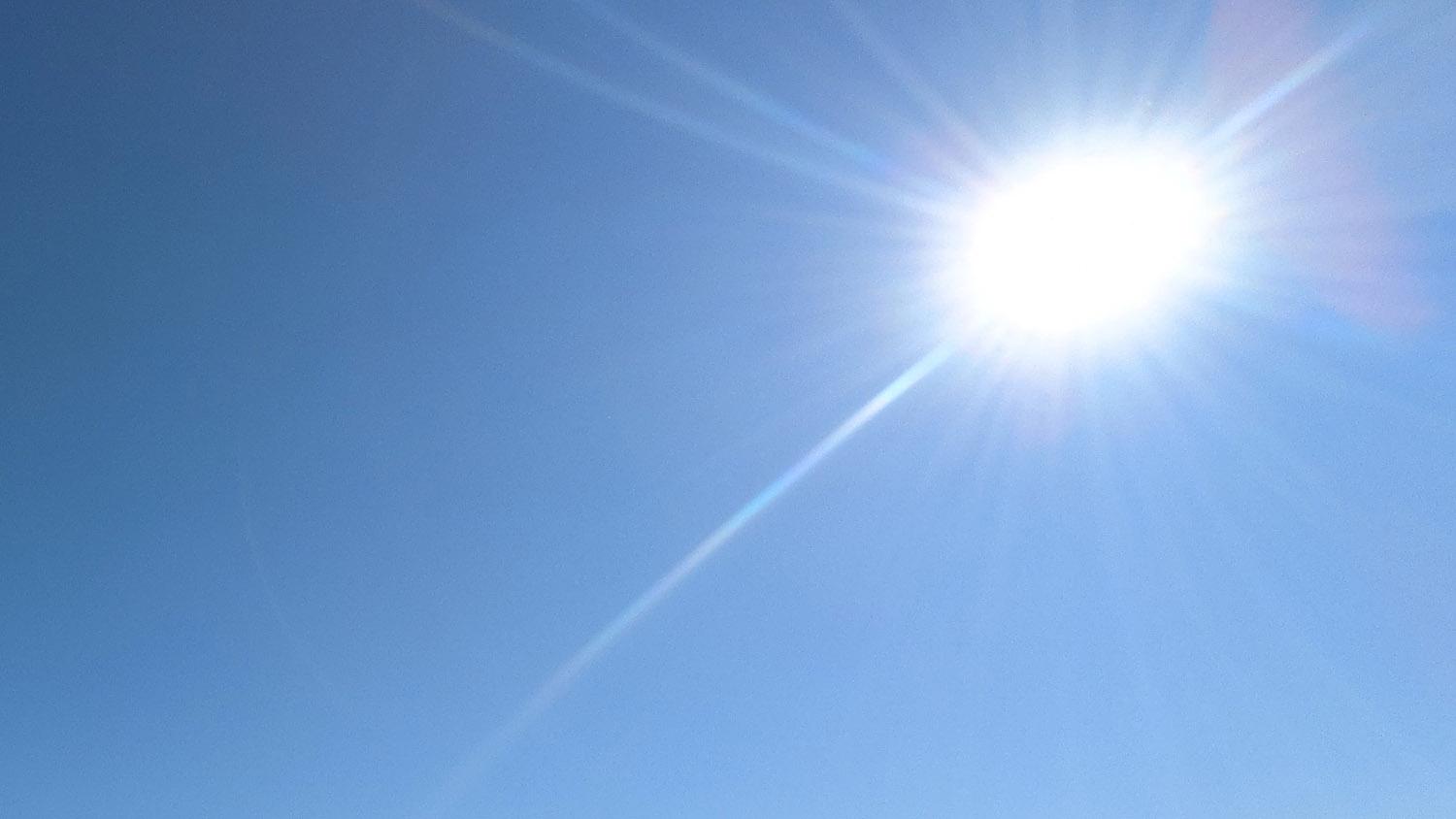 Sky Schaudt/KJZZ
The sun over Phoenix in October 2021.

Following abnormally warm temperatures for the past few days, metro Phoenix residents should expect a slight cooldown into the low 80s this coming week.

“In terms of a really strong cold front, moving through the near future and really lowering our temperatures to feel more like, you know, those winter temperatures at least right now in the next seven to 10 days, that is not being seen,” said  Bianca Feldkircher, a meteorologist for the National Weather Service.

Feldkircher says the weather pattern of La Niña is the leading cause of warmer and sunnier weather for the Valley.

National Weather Service meteorologist Austin Jamison says a weather system is moving in that will impact temperatures in the next several days.

"[It's] going to bring the temperatures down, back into the low to mid 80s by Tuesday, and then we’ll hang around the low 80s the rest of the work week, and perhaps into next weekend," said Jamison.

He says despite the cooldown, no rain is expected in the Valley this week.