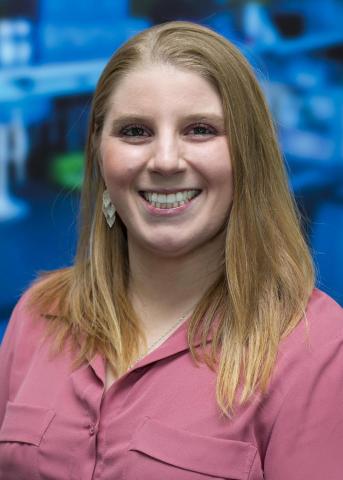 More than 180 dogs and cats in the U.S. — one-tenth of them in Arizona — have tested positive for SARS-CoV-2.

Now, TGen's infectious disease arm in Flagstaff has found the first direct genetic evidence in the U.S. of an owner transmitting the virus to his pet.

The research, which appears in the journal One Health, is part of Arizona's COVID-19 and Pets Program, an ongoing cross-sectional study funded by the CDC under a grant from the Arizona Department of Health Services.

By analyzing the 30,000 alphabet letters of its genome, researchers matched the specific coronavirus infecting an unvaccinated Arizona man to the strain infecting his cat and dog, B.1.575.

"We can look at the exact lineup of the alphabet that makes up the genetic code of the virus that infected this pet owner and this dog and cat to show that there were no differences," said lead author Hayley Yaglom, a genomic epidemiologist at TGen North.

That match was made possible by TGen's library of samples from COVID-positive Arizonans, part of efforts to track variants circulating in the state.

Both the man and his daughter developed symptoms of COVID-19. The man said he was the pets' main caretaker, and that he'd had close contact with the animals while he was symptomatic, including petting, cuddling, cleaning the litterbox and walking the dog.

The authors don't know if the man transmitted the virus to both animals, or if one pet passed his virus to the other.

Currently, no evidence exists of a pet transmitting SARS-CoV-2 to its owner.

Yaglom emphasized the importance of using genomic sequencing to understand variants and their evolution.

"Even though the B.1.575 was not very severe, it is possible that, down the road, new variants might pop up, and the virus could change the way that it can be spread." 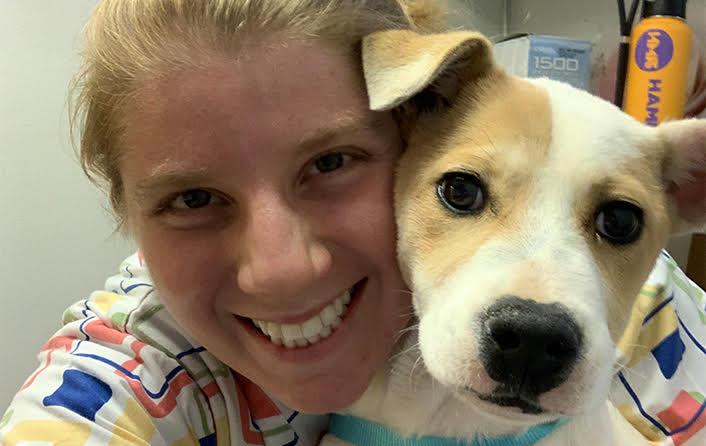 Steve Yozwiak/TGen
One of the pets of the TGen COVID-19 pet testing project.

The program contacts pet owners with positive COVID-19 PCR tests who have had two or more symptoms within the past 14 days. If an owner enrolls, trained veterinary and public health staff collect blood, nasal and fecal specimens from pets and complete a questionnaire with the owners.