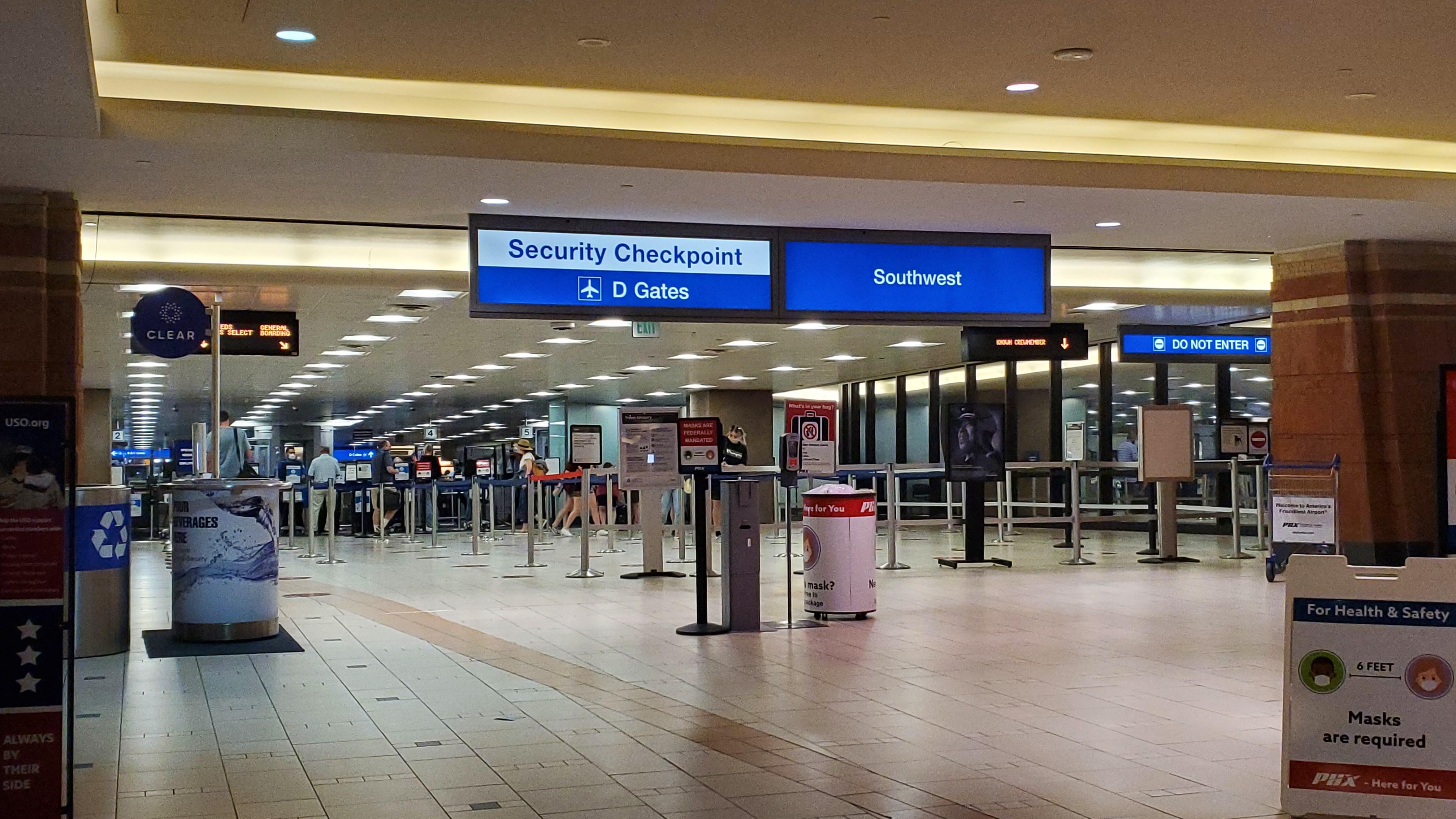 He also says the rebound is happening faster than they expected.

Last month, Sky Harbor reported its August passenger numbers were up 63% from the same time in 2020.