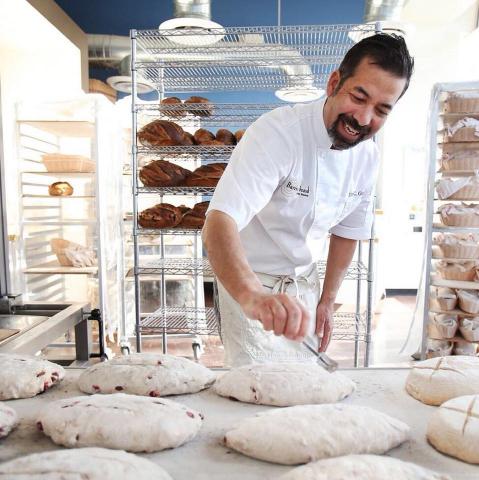 “Local” has been a buzzword in the food world for a long time now — locally sourced ingredients, from local farms, contributing to the local economy.

But Don Guerra takes the concept to a whole new level.

Guerra is the owner and baker at Barrio Bread in Tucson, and he has become a leader in what’s being called the local-grain movement — baking bread with heritage grains that have roots in the Southwest that go back to the Spanish missionaries when they first came to this part of the world.

He’s been doing it for most of his career, but now he’s getting national attention — including with a recent profile in the New York Times.

The Show spoke with him to learn about his craft and the ancient grains he’s reviving.