He survived 'The Room.' Now Greg Sestero has a new horror movie set in Arizona 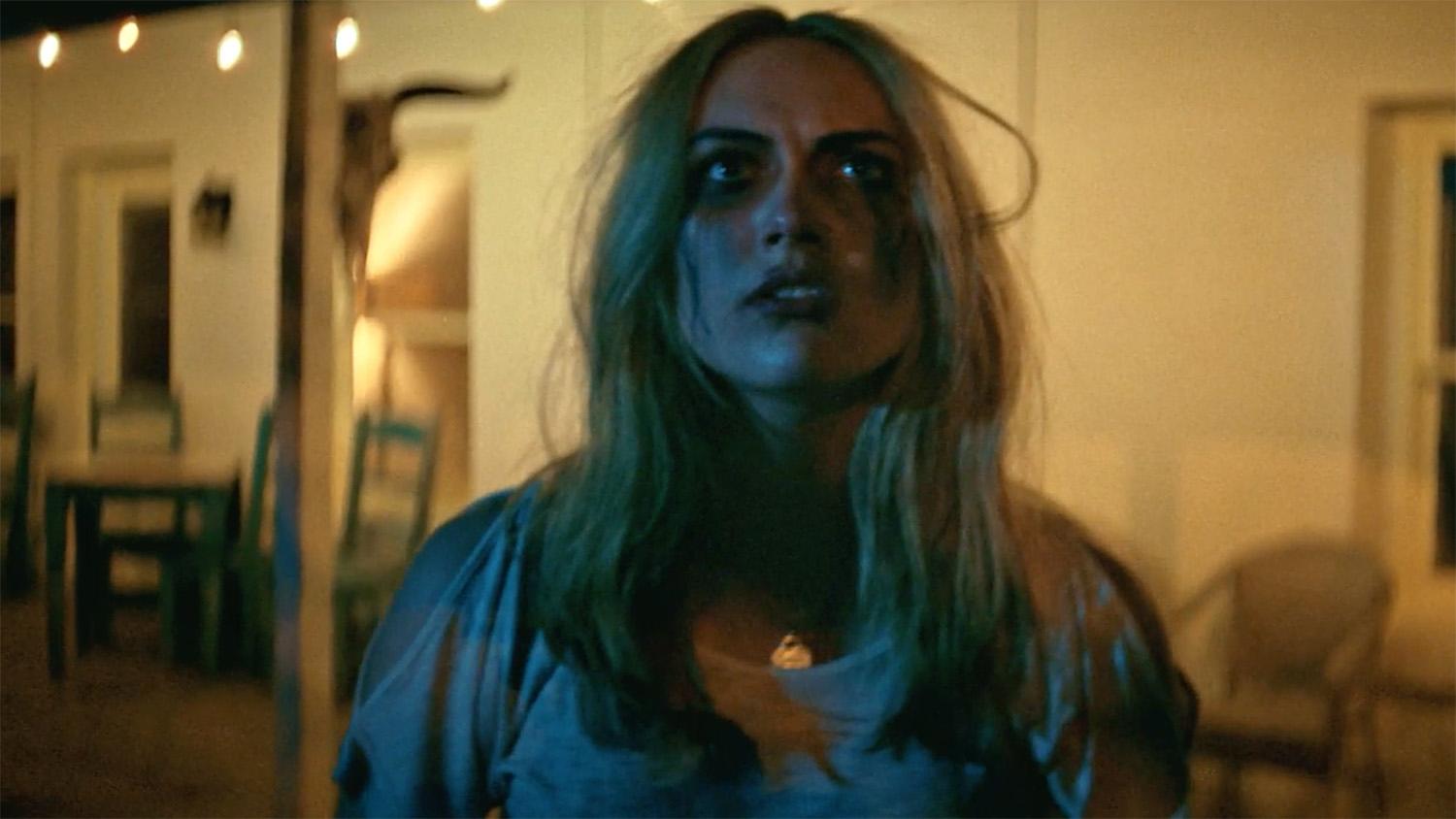 In 1958, a fire-and-brimstone preacher named Asa Alanzo Allen bought 2,400 acres of barren desert deep in the southeast corner of Arizona. He called the tract of land "Miracle Valley" and built up a massive church community there.

After his death, the church passed through various owners — by the '80s, it was a full-blown cult. The community bottomed out after a 1982 shootout with local and state police that ended with nine dead.

Today, Miracle Valley is a half-square-mile of desert and home to 644 residents and an abandoned Bible college. It is also the inspiration of a new horror film, appropriately called “Miracle Valley.”

The writer, director and star of the film is Greg Sestero, whose credits include “Gattaca,” “EdTV” and the recent Netflix hit, “The Haunting of Bly Manor.”

But Sestero is most well known for his role as Mark in “The Room” — the 2003 independent drama that is affectionately known as the best worst film of all time.

The film and its star, Tommy Wiseau, have carved out a significant space in pop culture reserved for celebrating camp — a space held by “The Rocky Horror Picture Show” and “Plan 9 From Outer Space."

Sestero’s 2013 book, “The Disaster Artist,” chronicles the wacky hijinks experienced on the set of “The Room.” It was later adapted into a film starring James Franco.

The Show spoke with Sestero to learn about his new film — and what brought him to Arizona to make it.