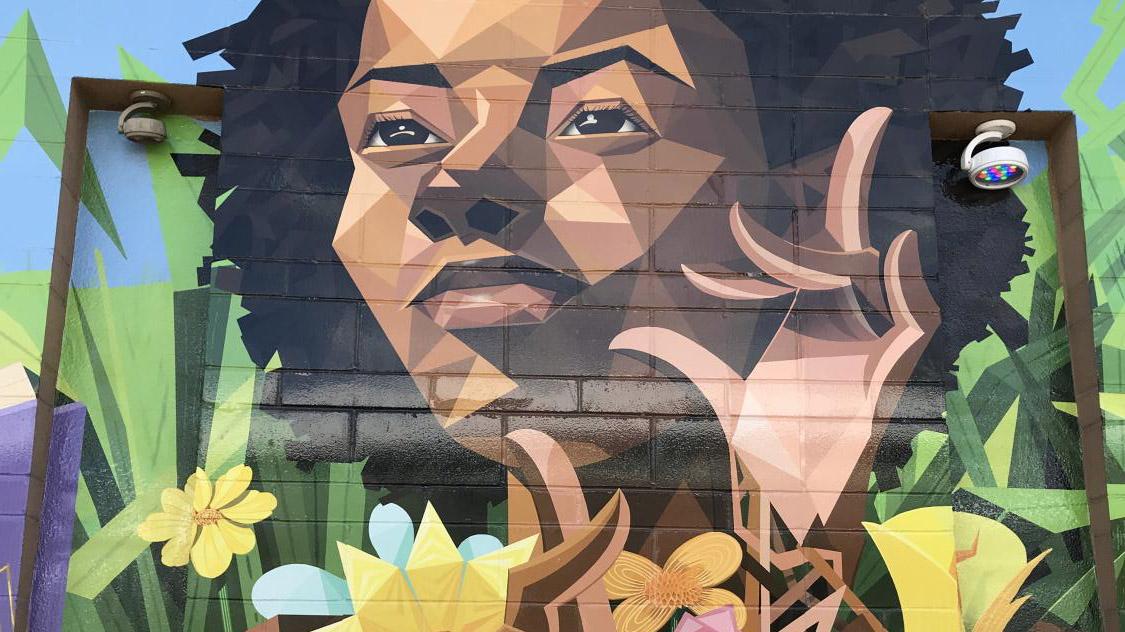 What do a Valley financial advisor/novelist, tireless advocate of the arts and poet in her own right, and a teacher/spoken word artist in Phoenix have in common?

They are our three guests who thread that needle through this tapestry we call "Word." It’s a podcast about literature in Arizona and the region. 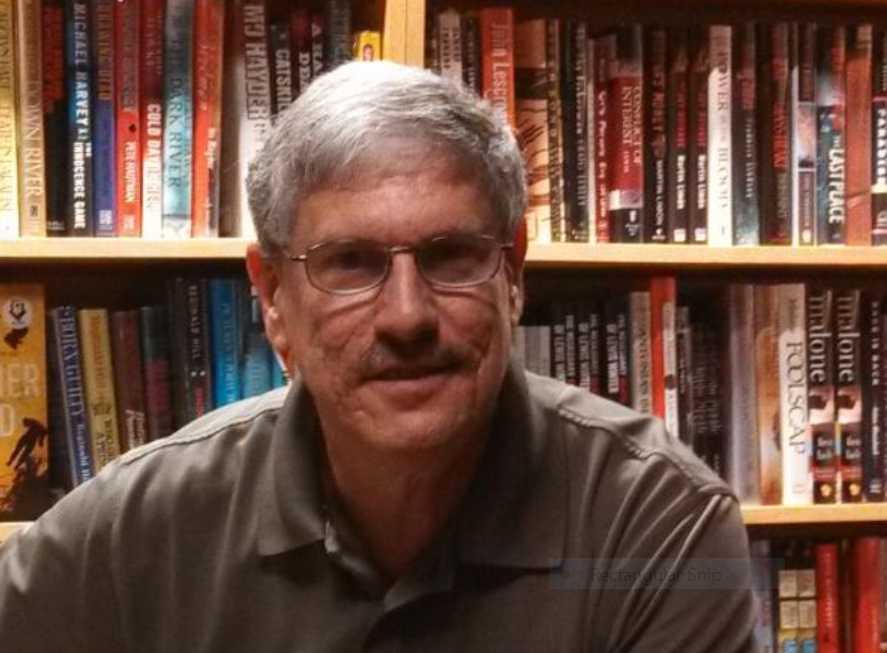 We welcome Valley writer Howard Gershkowitz, a financial advisor and writer who has released his latest novel, “Not On My Watch.” It’s a medical thriller ripped from national headlines, but reset in Arizona.

Gershkowitz has lived in the state since 1981. He’s had a dozen short stories published along with two dozen poems in a variety of on-line and print magazines and collections.

His debut novel, "The Operator," was released in October 2018. 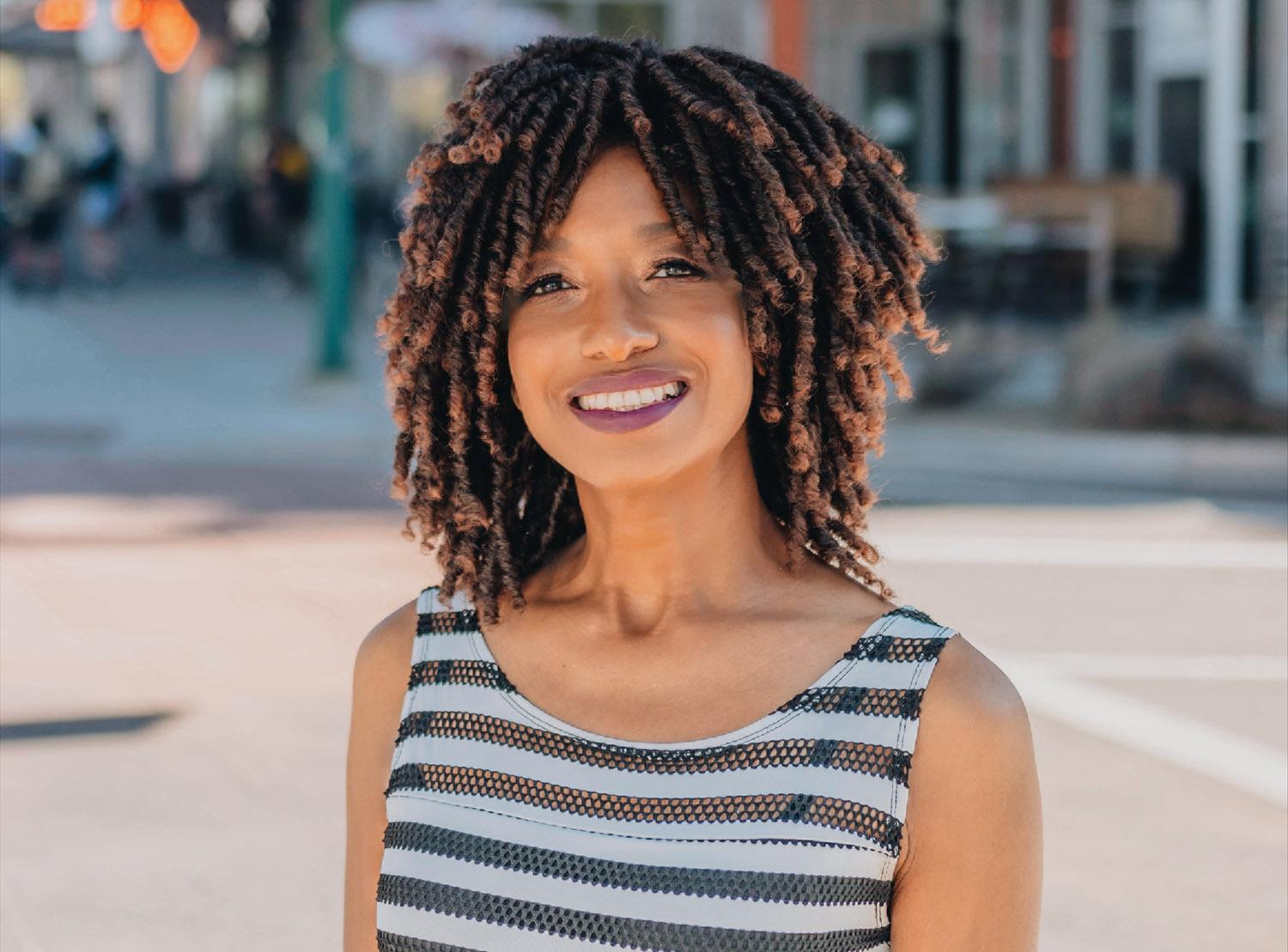 Danny Upshaw
Leah Marché is a creative juggernaut devoted to creative and artistic expression in the Valley.

Leah Marché also joins us to celebrate Black Poetry Day, created by Stanley Ransom Jr. The day commemorates the birth of Jupiter Hammon, on Oct. 17, 1711. According to sources, “Hammon is believed to be the first African American born in the Americas to have published a poem.

Marché  is a Phoenix native and longtime advocate/participant within the arts and culture landscape of the Valley. Listed among Phoenix New Times' 100 Creatives, her work has been featured on several Valley stages and nationally, as well.

Marché also co-founded or founded: BlackPoet Ventures; Black Horizons Festival; and BlackPoetryDay.com. She co-produces the JAZZmeetsPOETRY series at the Nash Jazz Club which she hopes will restart soon and hosts a weekly show on Radio Phoenix. An alumna of ASU’s Walter Cronkite School of Journalism and Mass Communication, Marché is also a board member of Roosevelt Row Community Development Corporation.

Currently, she serves as a team member with Valley Leadership's Impact Maker and is an inaugural participant in the Google News Initiative Startups Lab Boot Camp for her project BELLbulletin.

We’re thankful that Marché also shared a part of her poem, “Innovation." 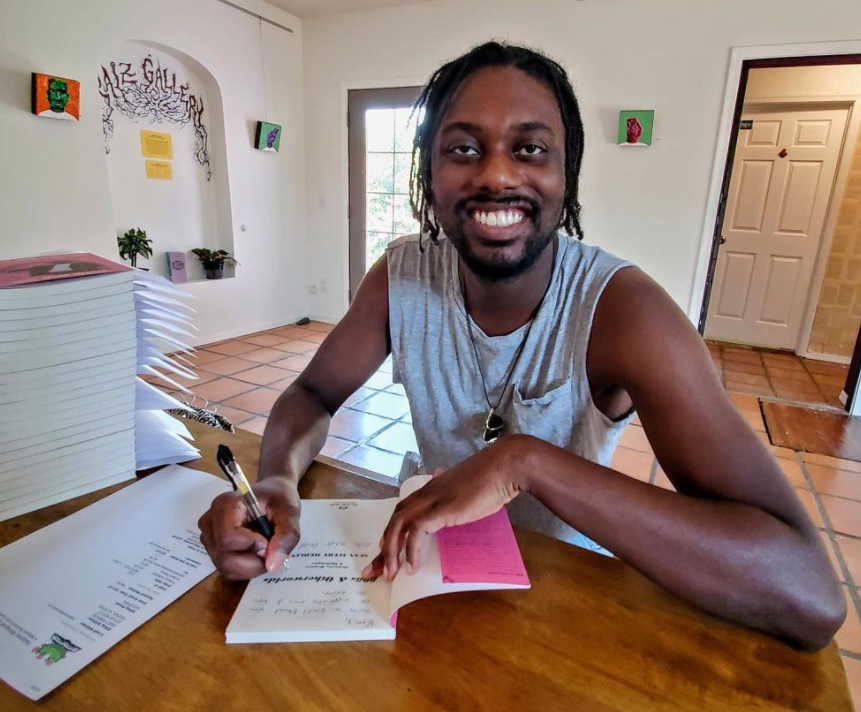 We close out the episode with Valley poet and teacher Sean Avery Medlin.

The poem “Nobody,” featured on their new spoken word album “808s & Otherworlds: Memories, Remixes & Mythologies,” is one of the highlights.

Medlin talks about it, the album and what it was like growing up Black in a suburb of Phoenix.

From their website: “Sean Avery Medlin (he/they) is a rapper, poet, organizer, and teaching artist. Their work integrates music, literature, and theater to question the limits of Black masculinity, media (mis)representation, and personal narrative. They strive for an authentic performance of self, in hopes that they’ll inspire others to examine their own identities.”

We appreciate your support of KJZZ original podcasts such as Word, portions of which have been nominated for Edward R. Murrow and Public Media Journalists Association awards.

We also appreciate so many who became new and sustaining members of KJZZ during our recent membership drive. If you didn’t have a chance to make a gift support, no worries. It’s easy to do so.

Thanks so much for listening to Word, and we’ll catch up in November for another discussion.