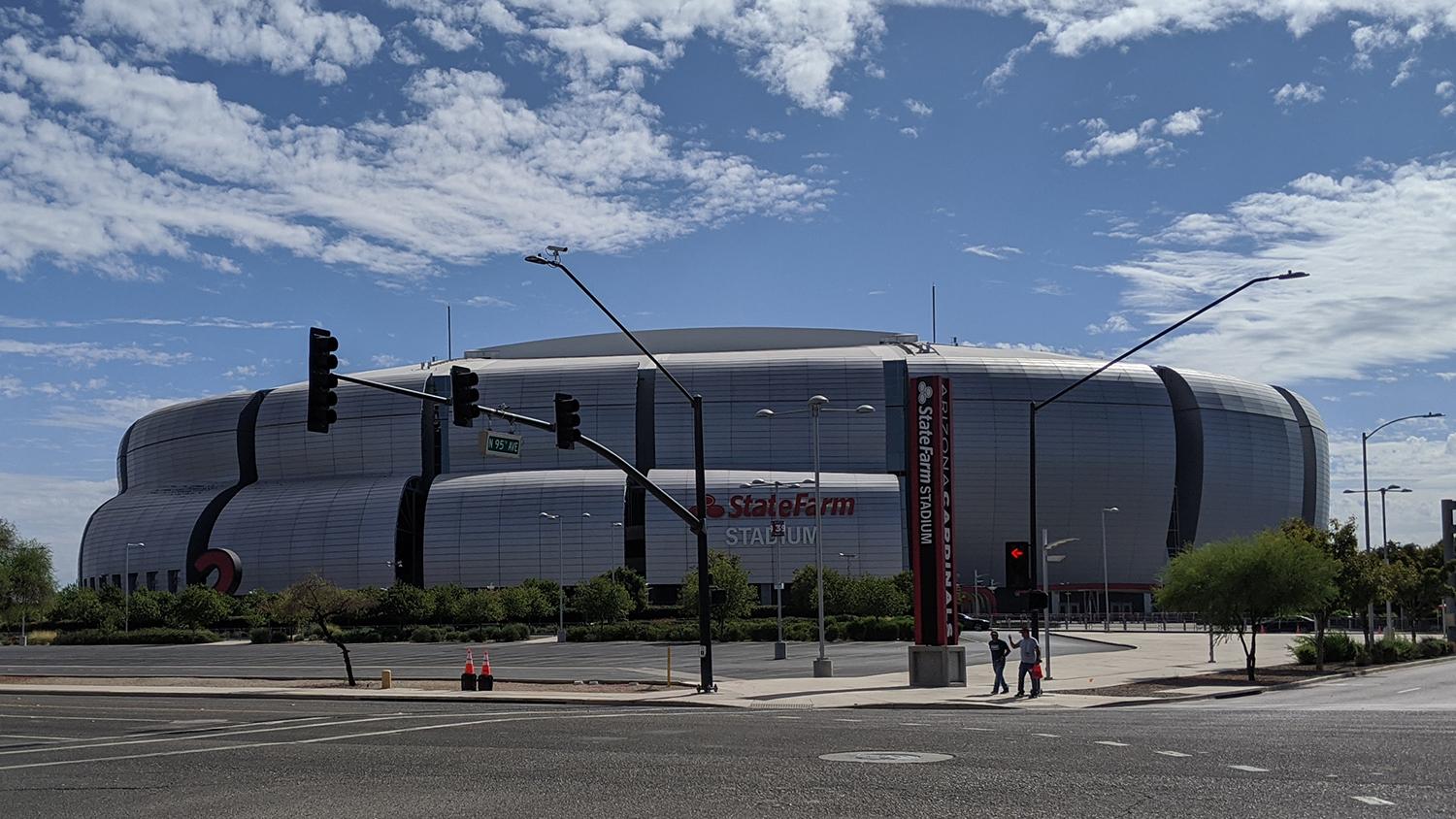 The Arizona Cardinals will host the Houston Texans in Glendale this weekend.

The team is looking to continue their undefeated streak and the squad’s leader, quarterback Kyler Murray, said he’s working on limiting turnovers.

“We got playmakers and I want to get them the ball. I’ll always do that, but at the same time it’s learning from mistakes in the past. Also, sometimes it’s smarter to not force something and check it down and take the field goal,” said Murray.