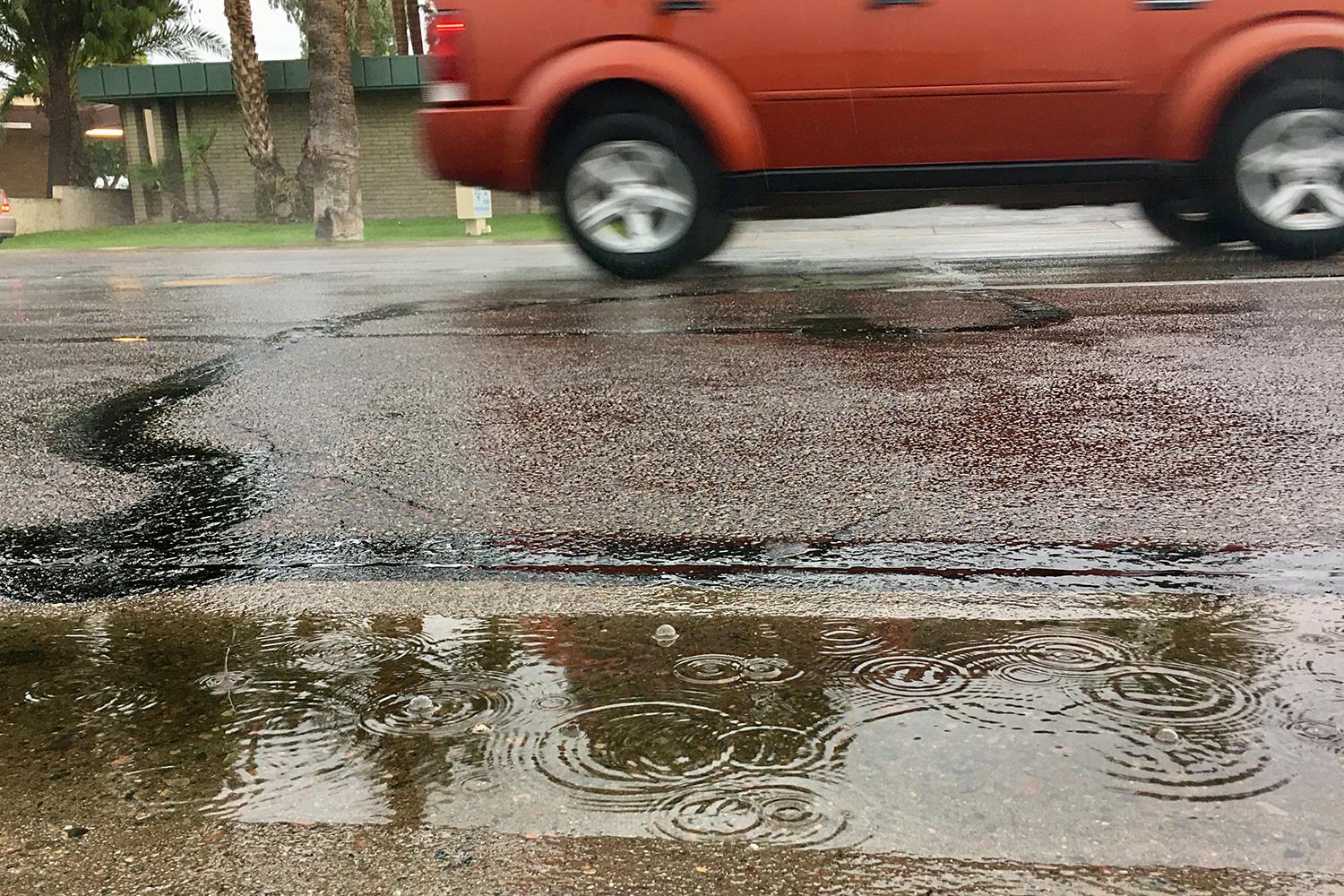 Christina Estes/KJZZ
Rain near 27th and Glendale avenues in Phoenix on Nov. 19, 2019.

The pandemic reduced traffic on Phoenix streets last year, but not traffic fatalities. In 2019, 177 people died due to crashes. In 2020, Phoenix had 185 traffic deaths, and the city is on pace to lose more lives this year.

During the first six months of 2021, 114 people died in crashes. Of those, 58 involved drivers or passengers, 52 were pedestrians and four were bicyclists. Kini Knudson, Phoenix’s street transportation director, recently shared research with a city subcommittee.

“To put it bluntly, based on this data, Phoenix is the worst large city nationally when it comes to traffic fatalities,” he said. “We love to be number one in a lot of areas, but this is absolutely not one of them.”

Phoenix averages 83 crashes daily, with someone dying every other day. Over a five-year period, crashes on Phoenix streets increased at a higher rate (4.4%) than the city’s population (1.5%), on average.

Phoenix is creating an action plan to provide a framework and key strategies for safety enhancements citywide. Knudson said the plan will be data-driven and use an equity approach.

“Our hot spot really does show where we have equity concerns and making sure we address the areas where we have the most significant need, not where it’s, I would say, from the standpoint of squeaky wheel,” he said. “It’s really looking at the data, where do we have these issues and those tend to be, as you can see from the heat map, where we have the traditionally underserved communities.”

The first public meeting to gather input will be held virtually on Tuesday, Nov. 16 at 6 p.m. Register to attend at phoenix.gov/streets/roadsafety. A strategic plan should be finalized by late 2022. 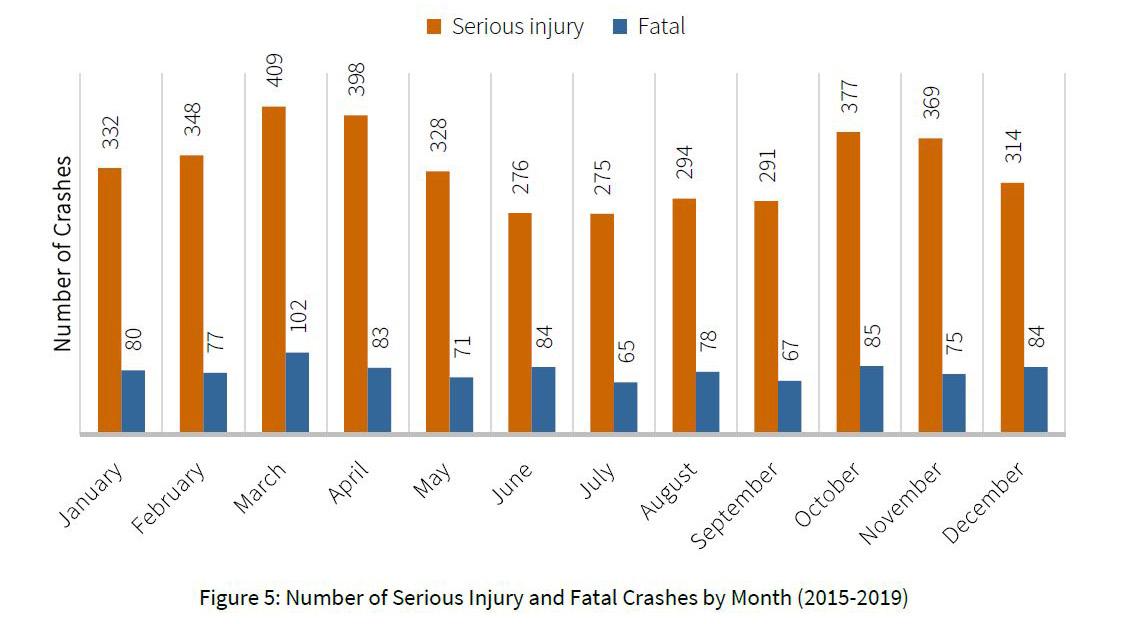 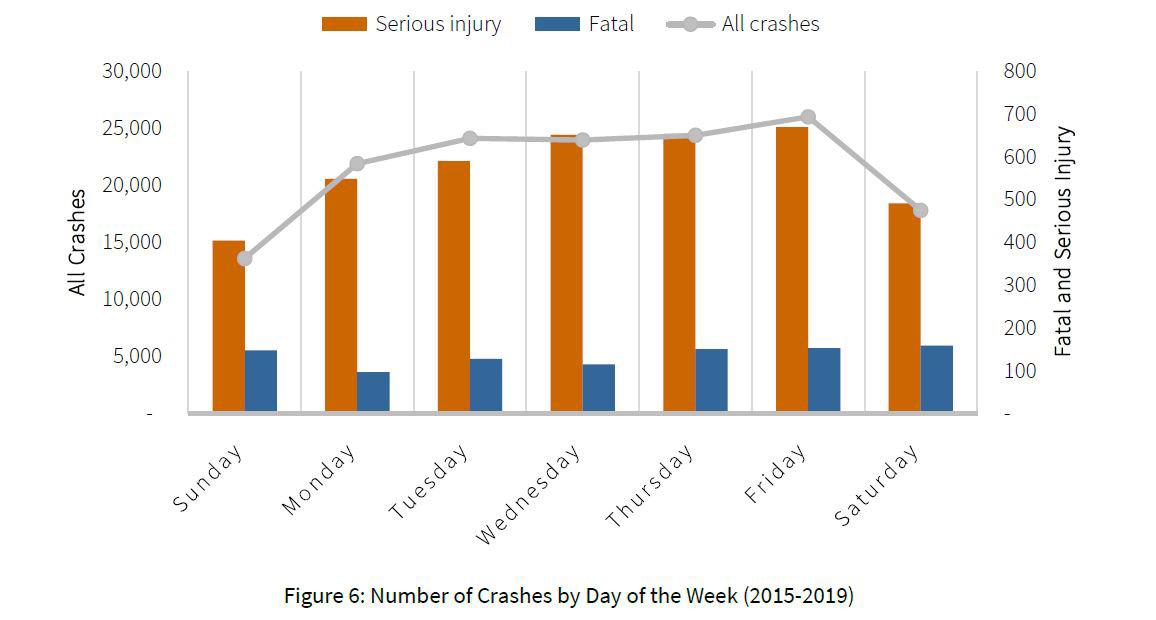