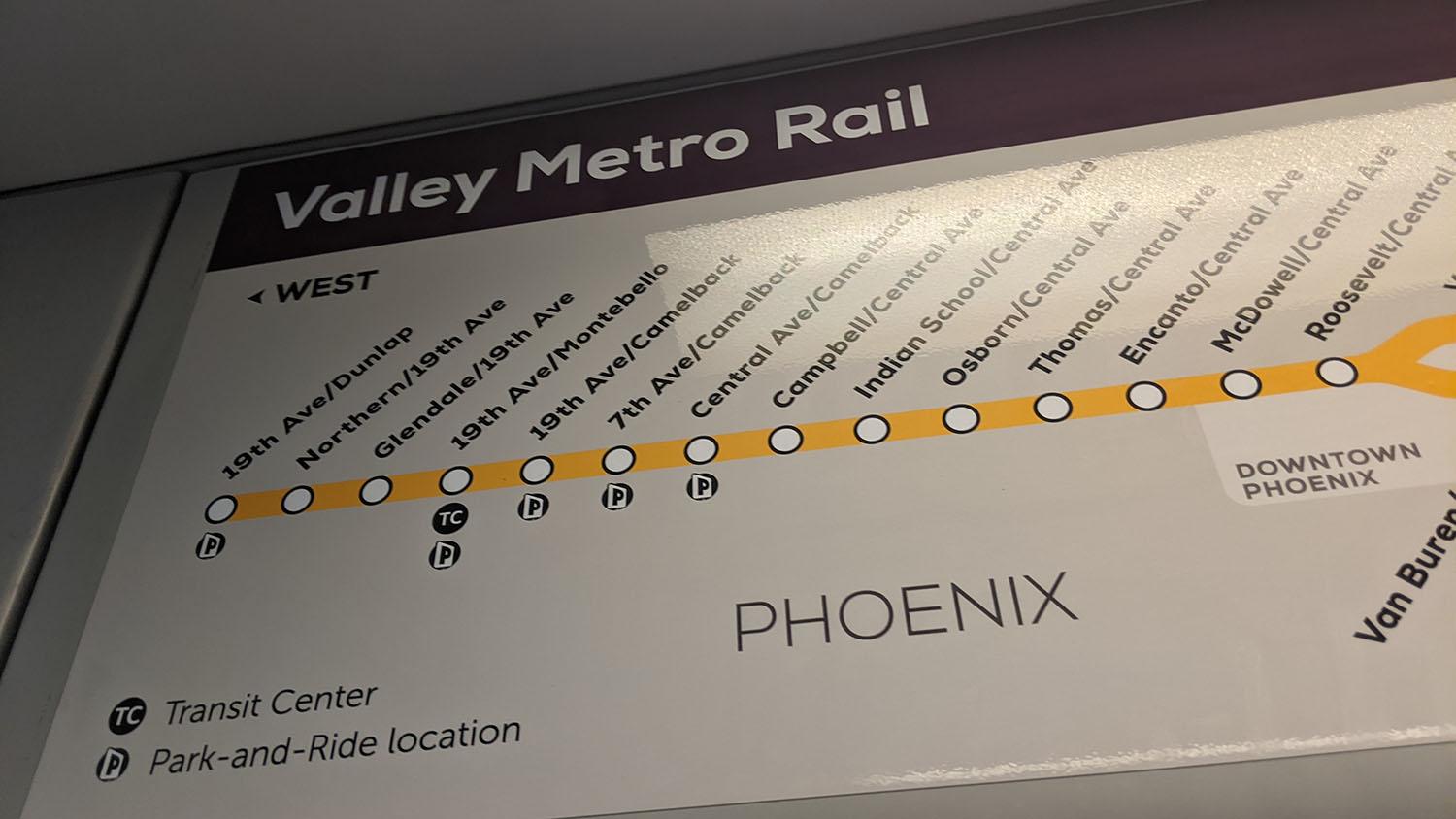 More than two years after rejecting light rail expansion into west Phoenix, the City Council will soon be asked to reconsider.

On Wednesday, the city’s transportation and infrastructure subcommittee voted to support studying light rail options between Central and 91st avenues from McDowell to Camelback roads.

Councilwoman Betty Guardado, who represents the west Phoenix area known as Maryvale, said, “You know, light rail is something a lot of neighbors will definitely welcome into their neighborhoods as we’re talking about how traffic is awful down Indian School and Camelback. I think this is something that will be incredibly helpful.”

The subcommittee will recommend the full council approve the study, which would also include exploring additional options for bus rapid transit. In September, the transportation and infrastructure subcommittee recommended approval of the 35th Avenue and Van Buren Street option as the initial bus rapid transit corridor in the city.

If approved, the study would involve public outreach and take up to two years. It’s estimated to cost around $950,000. According to a city report:

In March 2019, the City Council rejected an extension of light rail west along Camelback Road after businesses lobbied against it, and the city of Glendale backed out. Since that vote, four council seats have changed representation.