Arizona teen explores her adoption from China in Netflix documentary 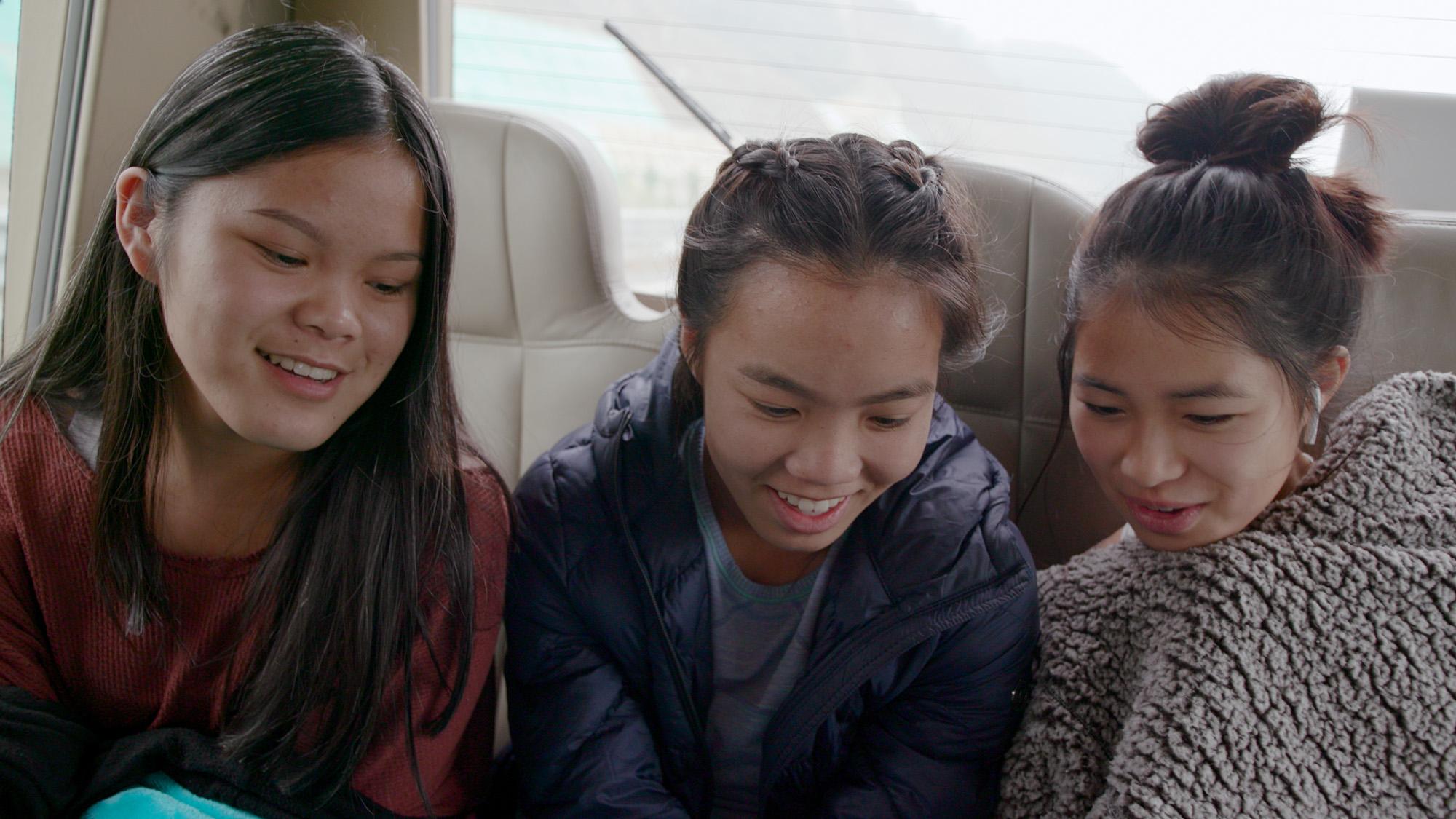 Netflix
Lily (from left), Chloe and Sadie in "Found."

The prevalence of at-home DNA tests has led to a lot of people finding out about family they didn’t know they had. That was the case for 17-year-old Arizona resident and high school senior Chloe Lipitz.

But while many people find out about their family history through a phone call or maybe a reunion, Chloe’s discoveries are part of a new documentary on Netflix called "Found."

She says about four or five years ago, she found one of her cousins through 23andMe; her aunt, Amanda Lipitz, a film director, was interested in the story and decided to film it.

The documentary follows Chloe and two of her cousins as they explore the backstory of their adoptions from China.

The Show spoke with Chloe and asked if she had any hesitation about doing something so personal that’d be seen by so many people.