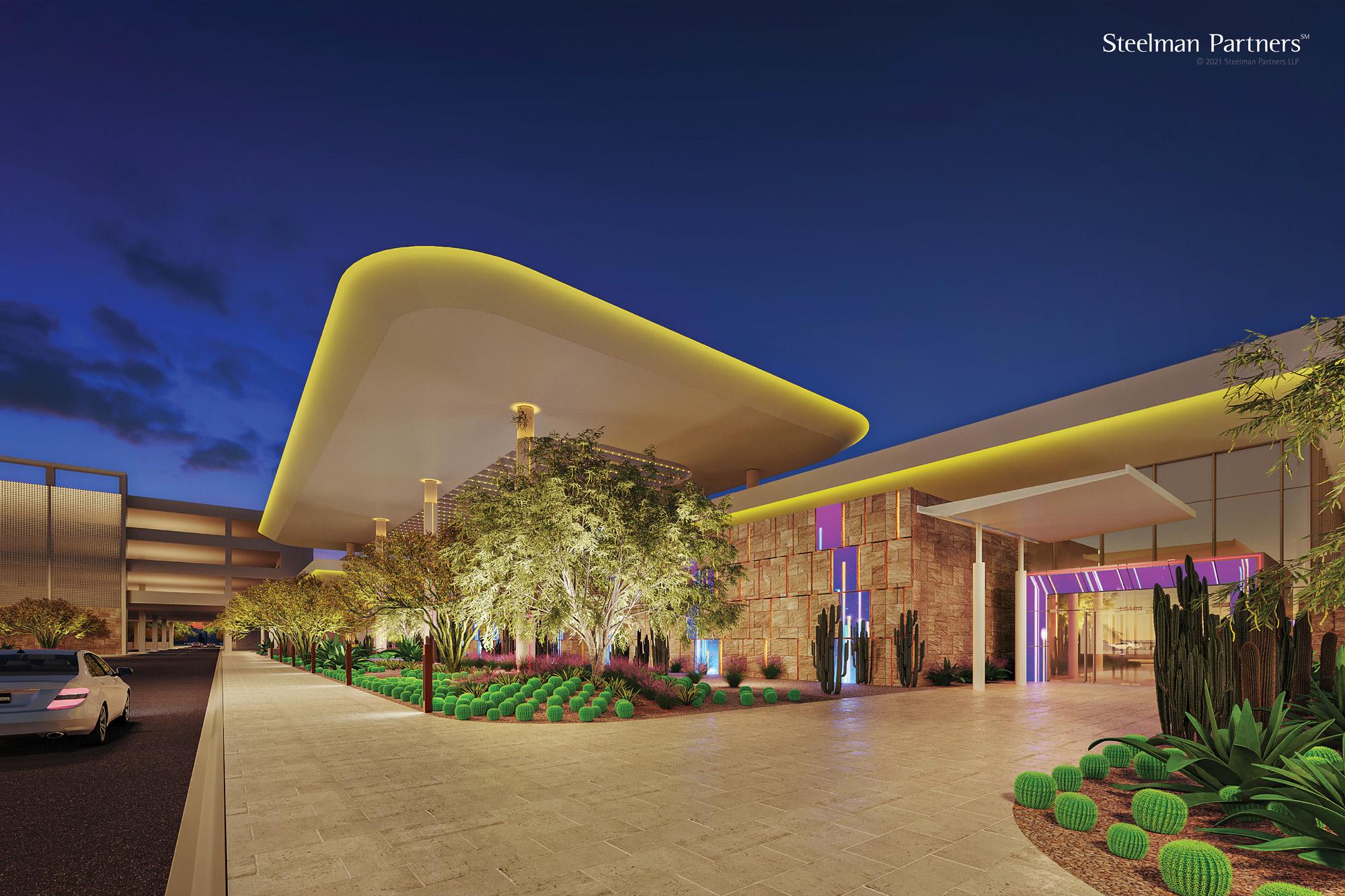 The $150 million project called Santan Mountain will be built south of Chandler, at Gilbert Road and Hunt Highway. It’s expected to include more than 850 slots and table games, sports betting, entertainment and restaurants.

Construction on the 160-acre project should be completed within two years and a hotel could be added in the future. Gila River Indian Community Governor Stephen Roe Lewis said it’s estimated to create 650 jobs.

“Not only will Santan Mountain bring additional revenue, sustainability and critical services to our Community members, it will elevate our prestige in the gaming and hospitality industry as we continue to craft an entertainment dynasty,” he said in a press release.

The Gila River Indian Community already owns two casinos in Chandler and one in Laveen.